Some ‘Christians’ deserve our anger and contempt 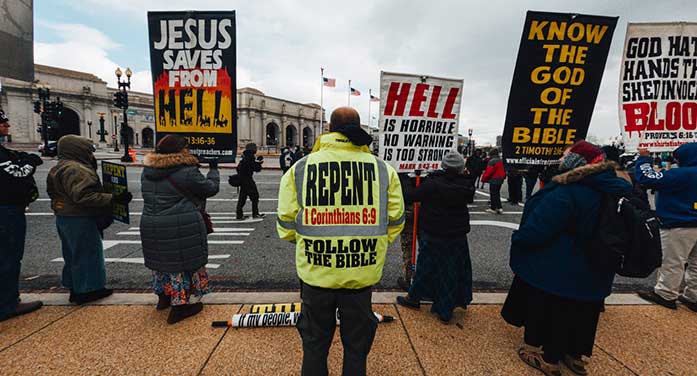 Anger can be a powerful force for good. It can also be extremely destructive, both to ourselves and the world around us. The key is to understand the anger within and to direct it in a way that will bring about positive change.

Anger comes from a place of fear. We know deep inside that something’s wrong, yet we’re overcome with a sense of powerlessness. We often lash out violently in our words and actions and, as a result, we often make the situation worse.

Today there’s much anger directed toward Christianity. Since the time of Constantine, when Christianity became the official church of the Roman Empire, it has been used as a tool to manipulate and control people into conforming to the dominant political, social and economic structure of the day. This resulted in the Crusades, global colonization, child sexual abuse, the residential school system, women’s subjugation, and white Christian nationalism.

The purveyors of this philosophy often forget that Jesus of Nazareth, the one who gave witness to the message on which Christianity is based, saved his harshest words for those who misused religion: “Woe to you, teachers of the law and Pharisees, you hypocrites. You shut the door of heaven in people’s faces. You yourselves do not enter.” (Matthew 23:13)

In other words, anger toward those who misuse Christianity is justified. These are crimes against humanity, they continue to this day, and they’re not without consequences.

But do the actions of some Christians justify us in burning churches or dismissing anyone who’s Christian as a pedophile and genocide denier? Do we have to be consumed with vengeance? Can we not take comfort in knowing that these individuals are condemned by their words and actions?

Of course, they should face legal consequences for their crimes, but that only happens when our judicial systems aren’t also corrupt. Regardless of whether these criminals are held accountable, our anger can hopefully lead us to say, “What you do is wrong and will lead to your own demise. I will leave you in your own cesspool and choose to do better myself.”

Do followers of Jesus of Nazareth exist who aren’t corrupted by wealth and power?

According to Jim Wallis, author of God’s Politics: Why the Right Gets It Wrong and the Left Doesn’t Get It, social activism in Christianity is alive and well; it’s just largely ignored by the media because it doesn’t involve violence, sexual exploitation, greed and corruption. Wallis, who comes from an evangelical Christian background, states, “Catholic social teaching is the best-kept secret of the Catholic church.”

In fact, the Wall Street Journal once referred to an official Catholic document as “warmed-over Marxism.” And Dorothy Day, co-founder of the Catholic Worker Movement, once said, “If you feed the poor, you’re a saint. If you ask why they’re poor, you’re a communist.”

If I were to be perfectly honest, I would have to admit that my lifelong activism is not motivated by any political ideology; it’s fuelled and sustained by a desire to be true to the message of Jesus, to see each person as a sacred child of God and to build a more just world, regardless of the consequences.

As a Middle Eastern Catholic, I come from a tradition, like many Christians, where faith and resistance to political oppression are one and the same.

I’m enraged by the violent, abusive and corrupt actions of those who, like me, call themselves Christian. I choose to use that anger as a catalyst to build a more just society.

When we learn to listen to our anger and filter it through our chosen spiritual tradition, it becomes a powerful force for good. It’s unlikely to make news headlines, but it will make the world better. 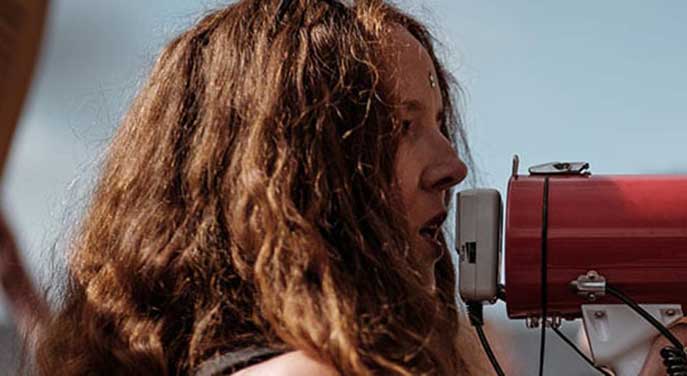 Why do some people hold extremist views? 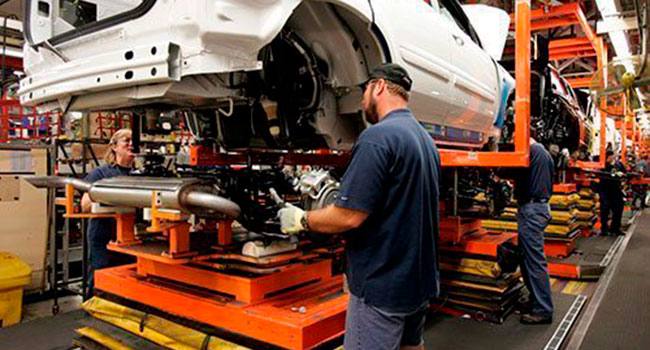 The short-circuit in Ontario’s manufacturing sector 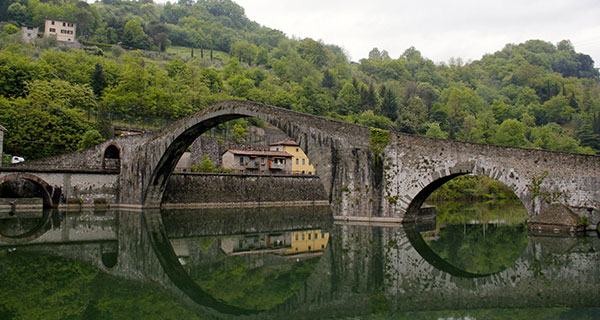 Riding in Riccione and the unsurpassable beauty of Tuscany 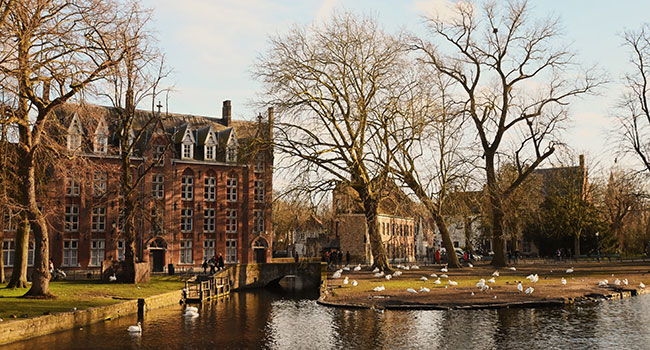 Is it Brugge or is it Bruges?