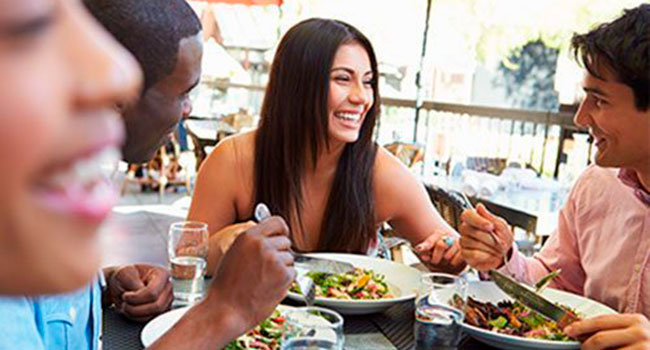 Food inflation at the grocery store continues to be an illusion in Canada, but Canadians are paying more for food. That’s because restaurant prices are going up – way up, as is traffic at restaurants.

According to Statistics Canada, food prices have dropped once again over the last month, by almost one per cent. Retail food prices are below the general inflation rate, just as they have been for most of the year. The food distribution landscape is much more competitive and cost-cutting measures are the priority for most players in the industry.

Menu prices are still climbing, while grocers are trying to figure out how to remain competitive.

It can all be explained by how modern Canadian consumers view and manage their relationship with food. People eat out, eat on the go or eat at their desks more often than ever before. Traditional meals are slowly disappearing.

Almost 30 per cent of our food expenditure is now devoted to the food service industry. Last year, food service sales were up by almost four per cent while food retail barely inched up, by 0.7 per cent.

Convenience trumps price as a key factor for an increasing number of consumers. So food inflation data may hide the fact that Canadian consumers are indeed paying more for food. They’re just spreading their food budget around more.

As of last year, American consumers spend equally at restaurants and at retail. At our current rate, Canadians could reach that benchmark by 2030 or earlier. For the food industry – apart from non-traditional grocers like Costco and Walmart – this is a seismic shift from the last few decades.

To remain competitive, retailers need aggressive pricing, new ways to engage consumers at the point of purchase or online, and new and different talent.

Most grocers have laid off workers to cut costs. But to prepare for what’s happening across the industry, grocers will need to take on staff who believe the business should embrace new technologies and methods to meet changing demand.

It’s no longer about setting up nice merchandising displays, a perfect pyramid of tomatoes or apples, or even making sure the aroma of the bakery section is strategically synchronized with peak shopping times. It’s about consumers finding time to shop for food amidst all their other daily tasks, as they struggle to achieve a healthy work/life balance while having high-quality food options.

Catering to a new crop of demanding consumers is no easy task, especially when food deflation won’t go away. A stronger Canadian dollar has helped, particularly for consumers who want a healthy diet. In the last month, prices for fresh fruit dropped by more than four per cent. And fresh vegetable prices dropped by a whopping seven per cent in a single month this fall. Meat and seafood sections have also seen steady decreases in recent months. Canadians haven’t seen spectacular decreases like these in at least three years.

In the food service industry, we have seen consolidation, and new independent restaurants and chains emerging with innovative approaches.

We’ve also seen grocers acquiring pharmacy chains, meal-kit providers and specialty stores. And we shouldn’t be surprised to see grocers search harder for inspiration from the food service industry. They need to find ways to follow consumers and their money.

Consumers, meanwhile, seem willing to pay more when they eat out.

But if you’re looking for savings, don’t go to a restaurant. Eating at home has always been cheaper and these days, that’s truer than ever. 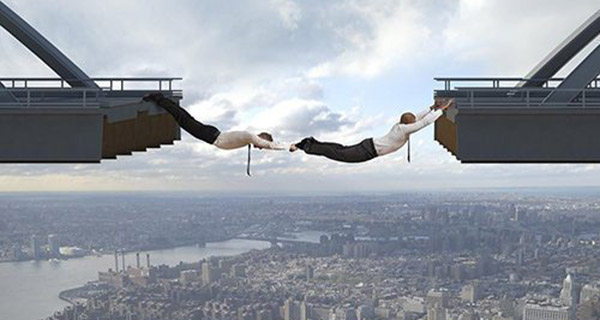 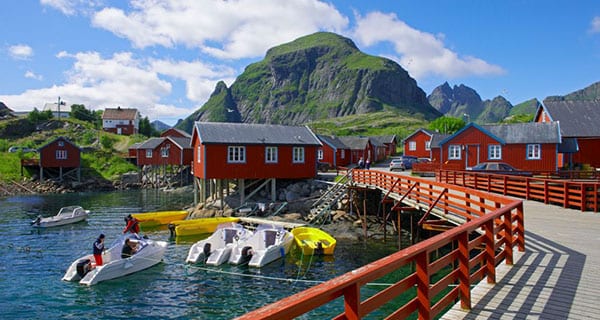 Holiday reading: Get lost in Lands of Lost Borders