The future is not a straight line from the past 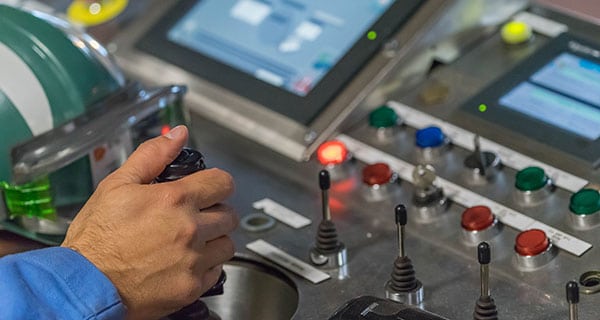 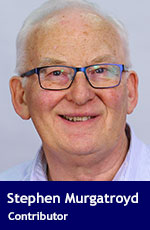 The RSA (Royal Society for the Encouragement of Arts, Manufactures and Commerce) has been exploring the future of work.

Like many organizations, it begins with the assumption that some 35 to 40 per cent of jobs will be directly impacted by artificial intelligence, augmented and virtual reality, 3D printing, blockchain, stem cells and other technologies.

In Canada, there’s also a view that these technologies will lead to the development of new jobs. The challenge is that existing jobs will likely erode before the new jobs emerge.

It’s already the case that, in many parts of the world, the gig economy and part-time work is growing faster than full-time work.  A 2018 World Economic Forum survey found that 50 per cent of major companies surveyed are expected to cut their permanent workforce, while 48 per cent are expected to hire specialist contractors instead of employees.

Key to employment will be cognitive skills – and Canada has a challenge.

While we have some of the most qualified workforces in the world, we also have 42 per cent of working Canadians with poor literacy skills – below those needed for the work that’s now available, never mind the emerging work that requires much higher levels of literacy. This impairs our ability to respond to emerging technologies, and limits the adaptive capacity of firms and organizations.

The RSA framed its thinking about the future of work with these kinds of issues in mind. It suggests four possible scenarios. Each is based on the idea that the march of technology is inevitable, but that the way in which the proceeds of the new technology are distributed is a matter of choice. We can either let the technology giants continue to reap huge rewards and pay no taxes, or we can choose to do something about it.

Here are the RSA’s four scenarios:

The Big Tech Economy describes a world where most technologies develop at a rapid pace, from self-driving cars to additive manufacturing. A new machine age delivers significant improvements in the quality of products and public services, while the cost of everyday goods – including transport and energy – plummets.

However, unemployment and economic insecurity creep upwards, and the spoils of growth are off-shored and concentrated in a handful of U.S. and Chinese tech behemoths.

The dizzying pace of change takes workers and unions by surprise, leaving them largely incapable of responding. Part-time and gig work grows, with most who can find work able to find little more than 20 hours a week paid, for which they are paid well.

The Precision Economy presents and develops a future of hyper surveillance. Technological progress is slow to moderate, but a proliferation of sensors allows firms to create value by capturing and analyzing more information on objects, people and the environment.

The gig economy is the norm, with social and economic behaviour carrying “social credit points” that lead to rewards (houses, cars, holidays) – something that’s already happening in China. There are improvements in health care (based on analytics), policing and environmental management.

The Exodus Economy suggests there will be a major economic slowdown. A world recession keeps many out of work and poverty rises. Governments opt for austerity and tight social control.

Many workers lose faith in the ability of capitalism to improve their lives and start to rebel against inequality and the organization of work and wealth.

The Empathy Economy focuses on responsible stewardship of land, community and family.

Technology advances quickly, but so too does public awareness of the risks and dangers. Tech companies self-regulate to stem concerns and work hand in hand with external stakeholders to create new products that work on the basis of collective social interest. Automation takes places at a modest scale but is carefully managed in partnership with workers and unions.

Disposable income, kept aloft by high employment, flows into ‘empathy sectors’ like education, health and elder care, social support cultural industries and entertainment. This trend is broadly welcomed. It requires a shift in focus from meritocracy and self-focus to thinking in terms of the needs of others – of a world based on empathy and sharing, not selfishness and the accumulation of wealth.

This links to other work, such as that by Peter Frase on the four futures for society, given that both capitalism as we know it is changing quickly and that our responses to climate change will impact the way we live, work and play.

What these studies share is a simple idea: the future is not a straight line from the past. Maybe we should start to think about a different preferred future.

Stephen is a Troy Media Thought Leader. Why aren’t you? 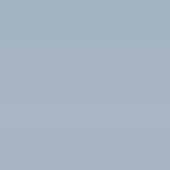 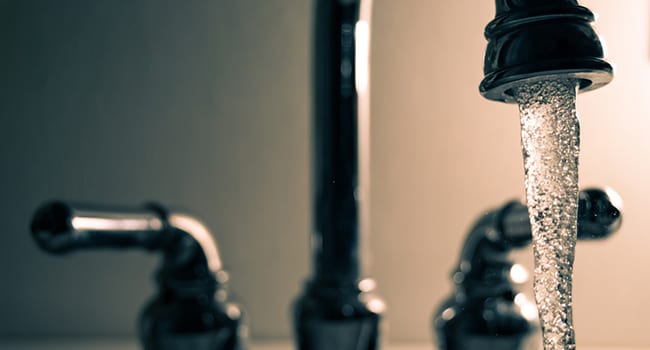 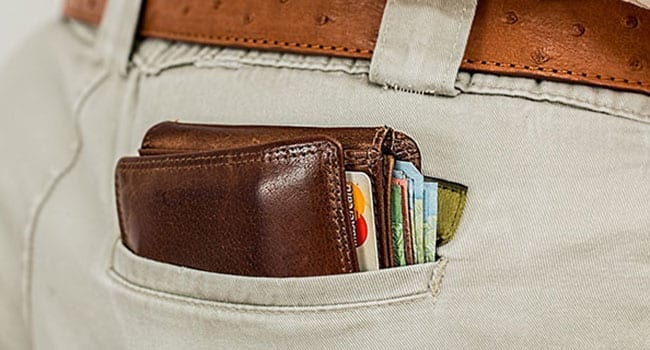 Canadian household net worth, debt on the rise, StatsCan says 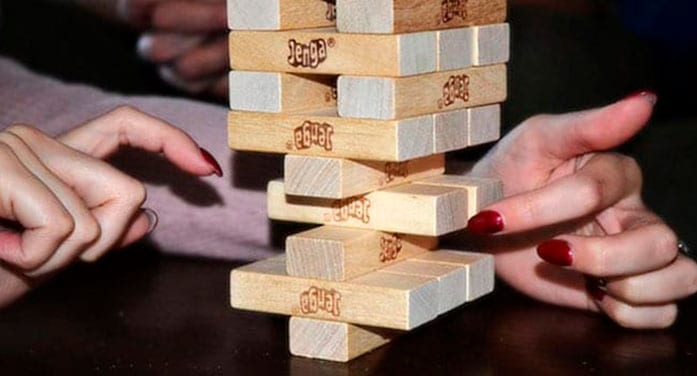 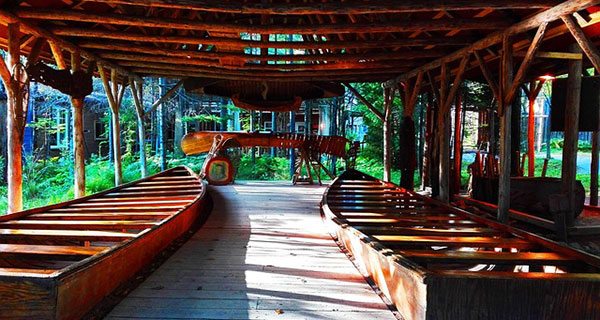 The double standards of the Boushie/Stanley case