Women have yet to break through glass ceiling 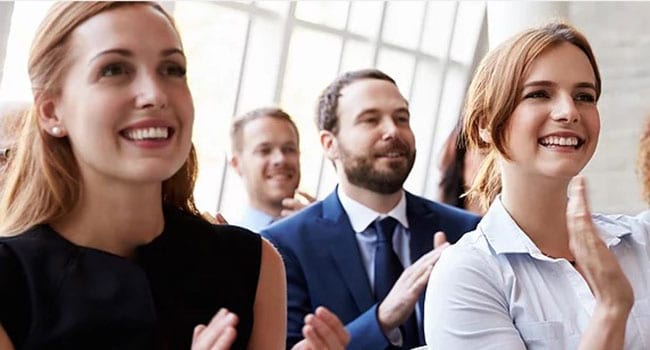 The glass ceiling is still keeping women out of the C-suites, in the view of working women.

A survey done by job-search firm Randstad Canada has found that 62 per cent of working women identify gender discrimination as the leading cause for lack of female executives. Forty-one per cent of men feel that way.

The survey, released Monday, was commissioned as part of Randstad’s Women Transforming the Workplace initiative.

“The fundamental differences in how women and men are responding to the same question forces us to consider what underlying unconscious biases are at work – for both women and men – and how organizations can address them,” Carolyn Levy, president of Randstad Technologies, said in a statement.

“If this number of working men don’t believe gender discrimination is an issue and that there simply aren’t qualified women for leadership roles, it creates a barrier for women’s advancement,” she said. “By acknowledging these issues, we correct them and create more balanced leadership teams and boards.” 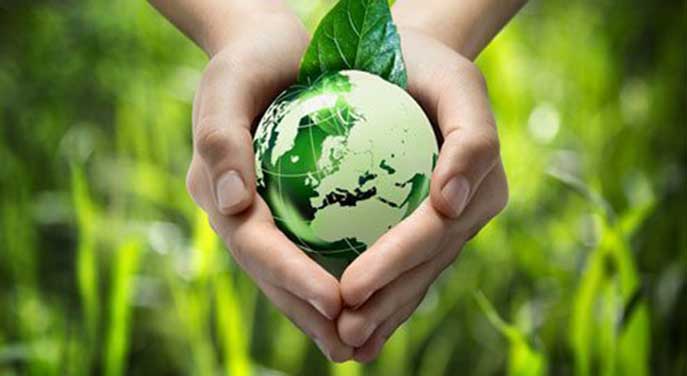 How to tackle climate change and boost our agri-food sector 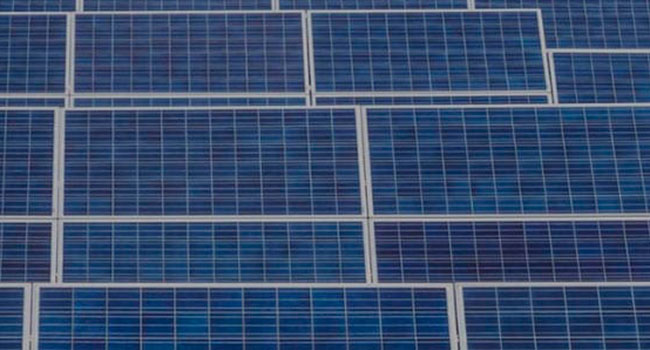 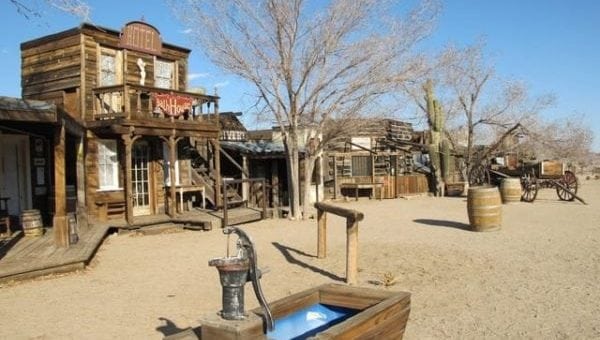 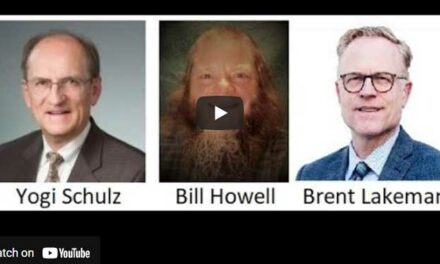 Alberta is high on hydrogen