How Santa knows if you were naughty or nice 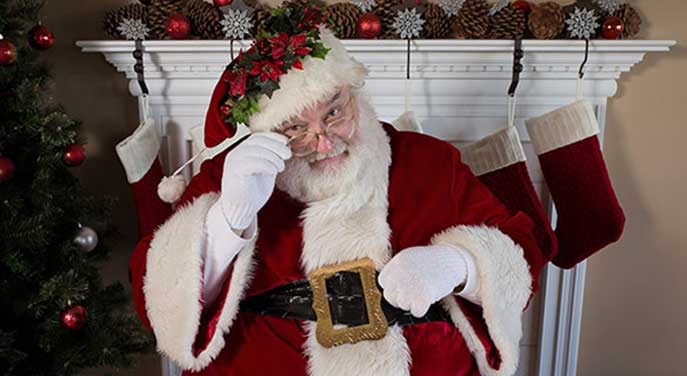 Have you ever wondered how Santa Claus determines whether to leave you a present or a lump of coal on Christmas? How he knows if you’ve been naughty or nice? I don’t have any hard evidence to back me up, but I’m pretty sure that he must be a first-class lie detector.

If so, here are some of Santa’s secrets:

He began with a baseline

The first and most important step in Santa’s deception detection was learning your baseline behaviour under relaxed or generally stress-free conditions. He could then compare it with the expressions, gestures, and other signals that are only apparent when you are under stress.

He watches you while you are chatting informally and he notices how your body looks when you are relaxed. He sees your normal amount of eye contact and blink rate, the gestures you use most frequently, the posture you assume when you are comfortable, and your pace of speech and tone of voice.

Then, after he knows your behavioural baseline, he stays alert for meaningful deviations that signal a stress reaction (and possible deception) as you go through the days.

He notices when you’re faking

There are seven basic emotions that are shared, recognized, and expressed the same way around the world. Discovered and categorized by Paul Ekman and his colleagues at the University of California in San Francisco, the universal emotional expressions are joy, surprise, sadness, anger, fear, disgust, and contempt.

When you don’t genuinely feel the emotion you are trying to display, it often shows up in expressions that don’t use all the muscles in the face that are typically part of that emotion. For example, if your smile doesn’t include the eye muscles, it is not a felt smile. Real smiles crinkle the corners of your eyes and change your entire face. Faked smiles involve the mouth only and are often asymmetrical.

In monitoring your emotional reactions, Santa also looks for simulated emotions where you tried to convince others that you felt a certain way by simulating the facial expression associated with that feeling. He notices your “terribly sincere furrowed-brow” or your exaggerated display of anger that felt excessive. He knows, too, that any expression you display for more than five to 10 seconds is almost certainly being faked.

When your thoughts and words are in sync (when you believe what you were saying), it shows in your body language because your gestures, expressions and postures fall into natural alignment with your verbal message. But when Santa sees incongruence, where your nonverbal behaviour contradicts your words – such as a side-to-side headshake while saying “yes” or a slight shoulder shrug (which is a sign of uncertainty) as you state you are “absolutely positive” – he knows that verbal-nonverbal incongruence is often a sign of intentional deceit. At the very least, it shows an inner conflict of some sort between what you are thinking and what you are saying.

He looks for clusters

Clusters play a key role in Santa’s ability to spot lies. Your nonverbal cues occur in what is called a “gesture cluster” – a group of movements, postures and actions that reinforce a common point. A single gesture could have several meanings (or mean nothing at all), but when coupled with at least two other reinforcing nonverbal signals, the meaning becomes clearer.

According to research by David DeSterno of Northeastern University (research that he has surely shared with Santa Claus), there is one specific cluster of nonverbal cues that proved statistically to be a highly accurate indicator of deception. The “telltale four” body language signals that are associated with lying are hand touching, face touching, crossing arms, and leaning away.

For the vast majority of us, the act of lying triggers a heightened (and observable) stress response. But here’s what complicates matters:

Santa Clause takes all this into consideration before visiting your house – and that’s why on Christmas morning you will receive all those wonderful gifts. 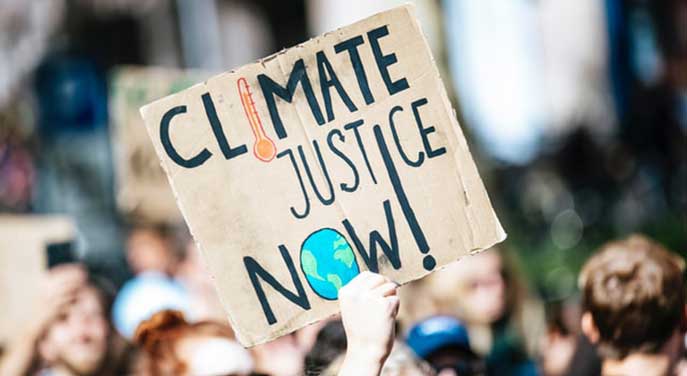 Should we laugh, or cry, after the COP-26 debacle? 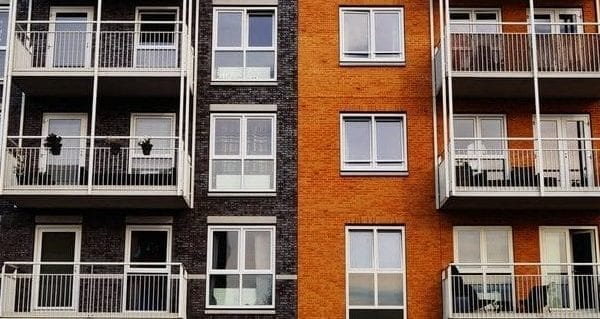 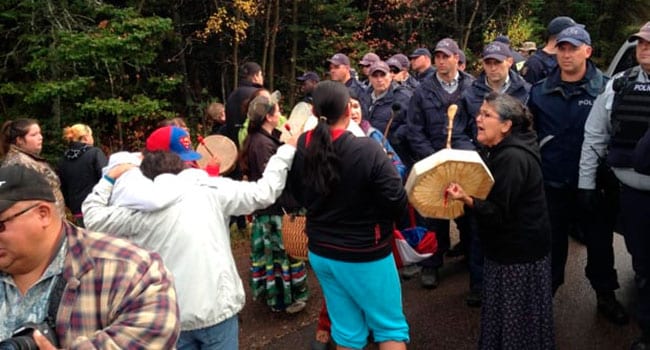