How your team can tell how you really feel 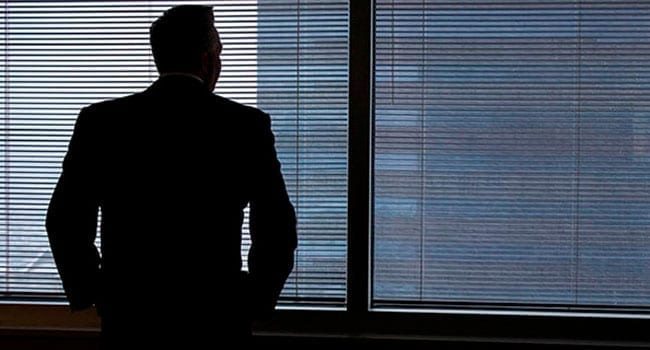 Do you know that your team is constantly evaluating your emotions through cues in your body language – and that they can do so in a fraction of a second?

At the Center for Cognitive Neuroimaging at the University of Glasgow, researchers found that it takes only 200 miliseconds to read someone’s emotional state from their facial expression. So “putting on a happy face” isn’t only a pleasant thing to do, it sends a powerful signal to those who work with you.

During a major change, for example, your staff will be on high alert – constantly looking to you for clues on how to react. If you look upset or angry, that negativity can spread like a virus throughout the team, affecting attitudes and lowering energy. Conversely, if you come across as energized and positive, you’re likely to make your entire team feel upbeat and optimistic.

Of course, it’s not only facial expressions that send a message. Emotional signals come from other parts of your body – including your feet.

I was in the audience when the Chief Executive Officer of a financial institute was being interviewed, seated at the front of the stage, facing us. One of his staff sat across from him, reading a list of questions that had been submitted by attendees.

As the CEO responded to the first inquiries, he shared his philosophy of “relationship banking” and the importance of employees to the company’s brand. While doing so, his body language was open and relaxed. His posture, facial expressions and hand gestures signaled comfort and confidence.

Then came a series of questions about executive compensation. As the CEO answered these, his body language stayed constant – except for his feet: From a comfortable, loose leg cross, the executive suddenly locked his ankles tightly together, pulled them back under the chair, and began to make tiny kicks with both feet. He then re-crossed his ankles and kicked his feet again. And this behaviour continued throughout the entire set of compensation questions.

If all the audience could have seen was the upper half of the executive’s body, we might have been convinced that he was still at ease, but his feet told a different story – one of anxiety and stress.

Another way that leaders show emotion is through their posture. Because the heart, brain, and nervous system are so closely interlocked, your staff can often tell if you are happy or depressed by simply observing how you hold your body. If you are in a great mood, you are most likely walking around with your shoulders back and your head held high, but if disappointed or depressed, your shoulders will begin to round forward and you’ll cave in slightly at the chest.

How you breathe is also telling. Holding our breath is a primitive instinct – a hardwired reaction (the freeze portion of the “flight, fight or freeze” response) when facing a threat. Today, even though threats are more likely to be psychological than physical, any anxiety can cause you to hold your breath or to breathe high in your chest is small, shallow breaths.

Leaning is an unconscious way your body indicates emotion – especially your feelings about various people on the team. Positive attitudes toward those you like and whose opinion you respect tend to be accompanied by leaning forward – especially when sitting down. Leaning backward usually signals feelings of dislike, dismissal, or negativity. It’s another hardwired response from the limbic brain; we subconsciously try to distance ourselves from anything unpleasant or dangerous.

People will also judge the closeness of your relationships by the amount of eye contact you display: the greater the eye contact, the closer the relationship. They’ll notice, too, when you begin to mirror someone’s gestures and facial expressions, because by doing so you send strong signals of liking or admiring that person.

When members of your staff are evaluating whether this is a good time to approach you, they will check to see if you look “open” or “closed.” In the ultimate closed body posture, arms are folded, legs are crossed and the torso or legs are turned away. In open and receptive body postures, legs are uncrossed, and arms are open with palms exposed or resting comfortably on the desk or conference table. If your arms are relaxed at the sides of your body while standing, this is also generally a sign of openness, accessibility, and an overall willingness to interact.

Imagine that you’ve just made an important announcement and your staff wants to know if you really meant what you said. Subconsciously they’ll check your “say-do” alignment. If your body language is congruent with your words, people will believe that what you are feeling is aligned what you’re saying, and you will be perceived as authentic. But if your words say one thing and your body language indicates the opposite, you will be evaluated as uncertain, indecisive, or deceptive.

Your voice also conveys subtle but powerful clues into feelings and meanings. Think, for example, how tone of voice can indicate sarcasm, concern, or confidence. Or how an increase in volume and intensity grabs attention because of the heightened emotion (passion, anger, assertiveness, certainty) it signals.

The effect of vocal prosody (how you say what you say) is so potent that it can make bad news actually sound palatable or, conversely, take all the joy out of a positive message. I’ve seen leaders give unflattering feedback while still exhibiting warm feelings through their tone of voice – and those who were being critiqued felt positively about the overall interaction. I’ve seen other leaders offer words of praise and appreciation in such a flat tone of voice that none of the recipients felt genuinely acknowledged or appreciated.

This is because the limbic brain, where emotions are processed, also plays the primary role in processing vocal cues. Researchers from the University of Geneva in Switzerland discovered that they could tell whether a subject had just heard words spoken in anger, joy, relief, or sadness by observing the pattern of activity in the listener’s brain.

Vocal cues are important in any conversation, but they are most crucial when your communication is limited to an auditory channel – as it is on a phone call, a teleconference, or a podcast.

As a leader, you convey emotions to your team through the content of your messages and your nonverbal communication – but you may be surprised to learn that the latter is more powerful than the former. The Human Dynamics Group in MIT’s Tech Media Lab and the research centers at Xerox found that people are more likely to be influenced not by the spoken word, but by the kinds of signals that you (like most leaders) may overlook – your vocal nuances and your body language. 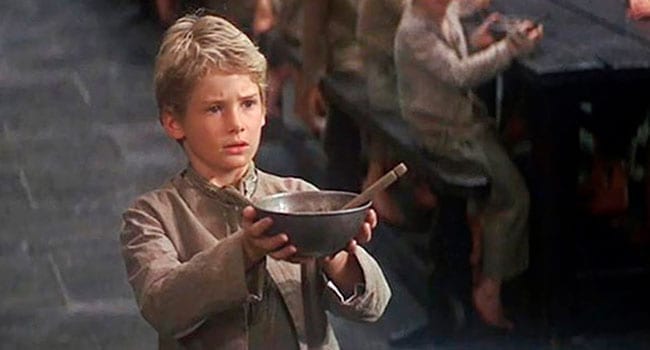 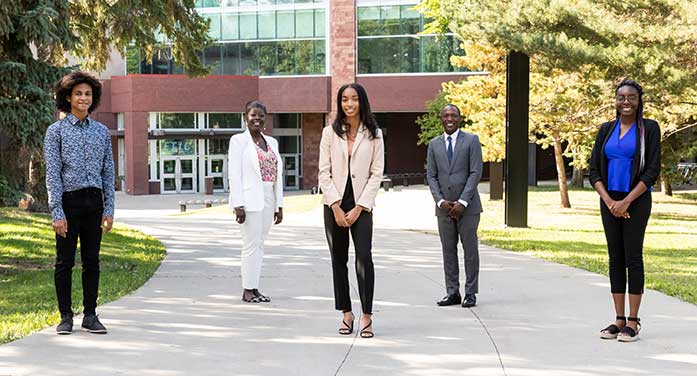 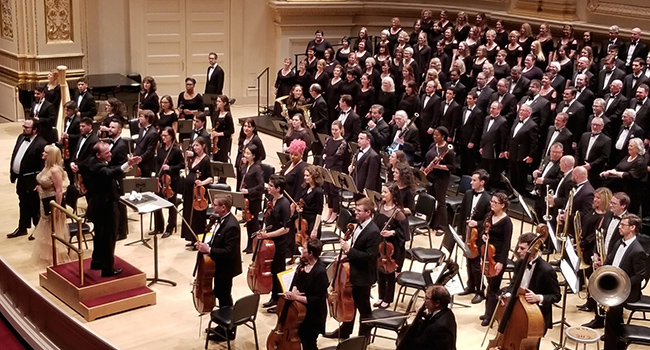 Choir director aims to find out if singing spreads COVID-19 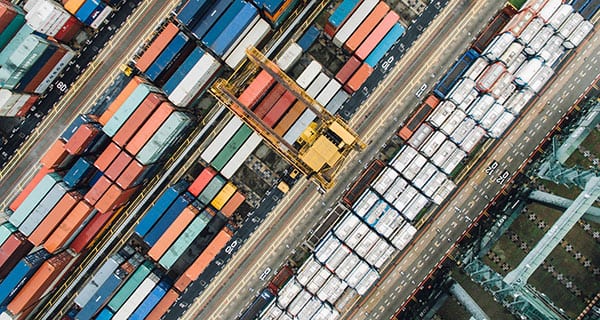