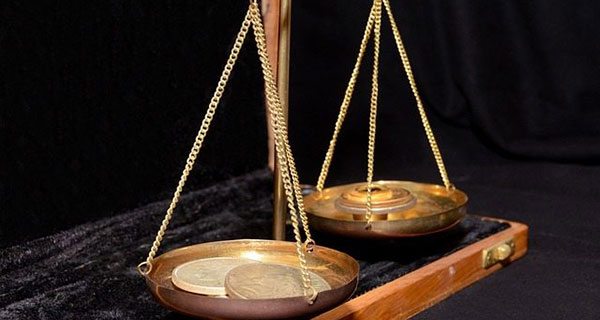 Marcus Holmes has pleaded guilty to drinking and driving, and has received an elevated fine due to a previous conviction for driving under the influence.

Holmes was before Kindersley provincial court on a set of charges including impaired operation of a motor vehicle and dangerous driving, but the accused pleaded guilty to driving with his blood-alcohol content higher than the legal limit of 80 mg of alcohol in 100 ml of blood.

Crown prosecutor Dorinda Stahl said the accused is aware of the Crown’s position on sentence. Court heard that Holmes has a criminal record from May 2012, when he was convicted of impaired driving. A second impaired driving conviction within five years of a first conviction is treated as a second offence.

The prosecutor said the incident before the court occurred in September 2017, so it is just outside the five-year window for a second offence. She said the Crown is proceeding with the matter as if it were a first offence. 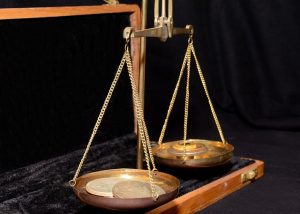 Holmes indicated to the Crown that he hasn’t had a drink in four months, Stahl said. She noted that the Crown is seeking a two-year period of driving prohibition and an elevated fine even though the Crown is proceeding with the matter as a first offence.

[emember_protected for=”2″ custom_msg=’For more on this story, please see the Jan. 31 print edition of The Clarion.’]

According to Stahl, police received a call about a single vehicle rollover at about 1 a.m. on a night in September. When police arrived, they noticed the vehicle had entered the ditch in an S pattern. Stahl said the officer on scene was familiar with the accused.

The officer noticed a strong odour of alcohol coming from the accused. Stahl said despite his injuries, Holmes told the officer he had been drinking and it was a bad decision to drive.

She noted that the officer decided Holmes was not fit enough to be taken to the detachment to provide breath samples, so a sample of blood was taken. Stahl said a sample of blood could lead to frailties with the Crown’s case. She told the court Holmes was co-operative with police at all times.

The analysis of blood samples showed 154 mg and 162 mg of alcohol in 100 ml of blood. The lower of two readings is less than double the legal limit, she said. Still, the Crown asked for an elevated fine and lengthier period of driving prohibition.

“We have very high rates of drinking and driving in the community,” she said, recognizing that Holmes was lucky to escape without any serious injuries and without other victims. She said a stiffer penalty helps to protect the public.

Holmes said he has not had a drink since the accident, and he wanted to ask the judge to consider a one-year driving prohibition because he plans to attend school next fall and it would help him get back on track quicker. Jackson said he would give him a break on the driving prohibition.

The Crown asked for 12 months of probation with conditions, including report as required, no alcohol or bars, and take assessment and treatment as required.

The judge ordered Holmes to pay an elevated fine of $2,000 and a victim surcharge fine of $600.

Jackson also ordered him to serve a 12-month driving prohibition and 12 months of probation with the conditions set out by the prosecutor.

The police report states Michael Reid was driving erratically on Christmas Eve morning and there were reports of a hit and run on Fourth Ave. West.

The truck was found backed into a tree in a yard and the driver was found unconscious. There were empty bottles of liquor in the truck.

Reid has no previous convictions.

• Jaret Spence pled guilty to impaired driving. Spence has had multiple other convictions for driving outside of the proper qualifications. He was fined $3,250, which was elevated due to the previous convictions.

The police report states he was on railway doing donuts when a constable spotted him and initiated a routine traffic stop. She turned on her lights but Spence did not respond until the constable turned on the siren.

Spence is also on probation for 12 months and is not allowed to be in any drinking establishments or consume alcohol. 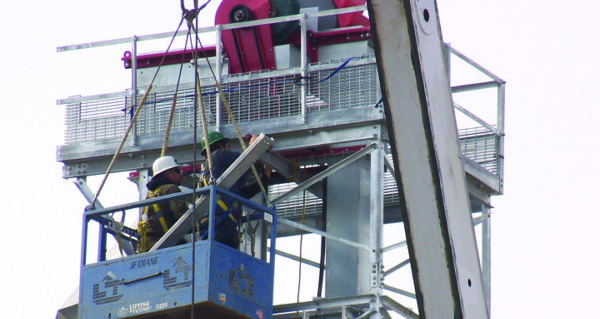 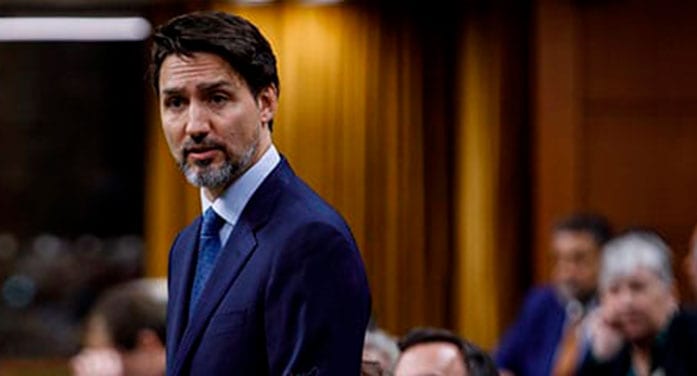 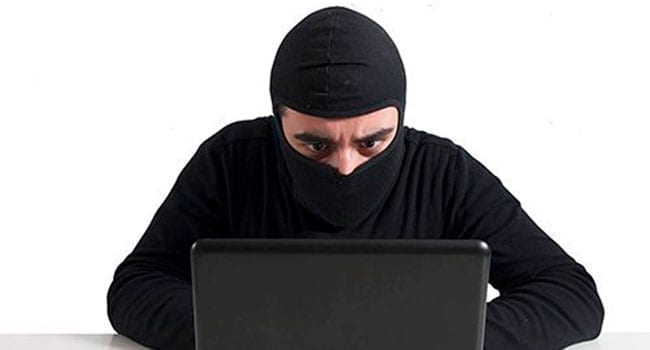 Protect yourself from financial phishing 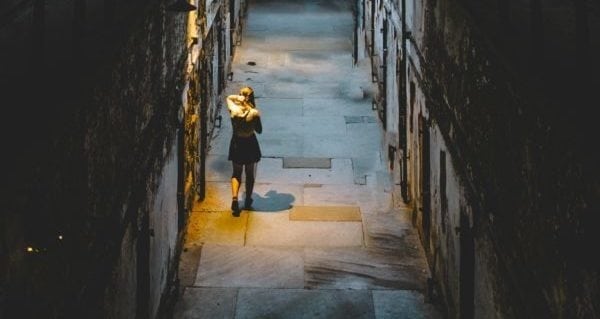 Reduce the poverty-to-prison pipeline for women