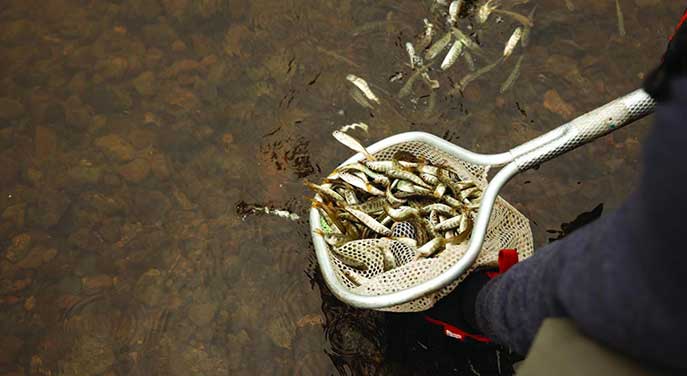 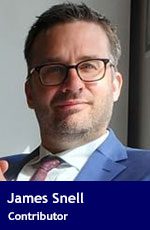 “When we talk about land, we say we belong to this territory. This land holds us, and we are nurtured from it.”

These are the words of Aileen Prince, chief of the Nak’azdli Whut’en First Nation in northern B.C. near Fort St. James.

Prince and her community have suffered numerous indignities over the years, including residential school abuse and the loss of autonomy over traditional lands.

In recent years salmon stocks in the region have declined, reducing a food source the community has depended on for generations.

The Coastal GasLink pipeline project recently partnered with the Nak’azdli Whut’en on a legacy project to improve salmon numbers.

This June, the first 60,000 sockeye salmon fry were released into a creek connecting to the Stuart River, a major tributary of the Nechako River, which empties into Fraser River, then into the Pacific Ocean.

Every year thousands of salmon swim from the Pacific to spawn in area waterways.

“Now we have the ability to make an impact and feed the community again the way we used to,” said Nak’azdli Whut’en hatchery manager Pete Erickson.

“To tell the elders that we’ll be okay is going to be really important.”

Coastal GasLink is building a 670-kilometre natural gas pipeline from northeast B.C. to the Pacific port town of Kitimat to connect to the LNG Canada export terminal.

The project has support agreements with all 20 elected Indigenous governments along its route, including the Nak’azdli Whut’en First Nation.

Sixteen Indigenous communities will become equity owners when Coastal GasLink is up and running.

The company said the sockeye salmon fry were released while members of the Nak’azdli Whut’en celebrated through prayers and drumming. Elders, Nak’azdli leadership, community members, and guests had a chance to release some of the salmon.

Erickson, who has been the Nak’azdli Whut’en fisheries representative for over a decade, recounted some of the effects of declining salmon stocks.

The Nak’azdli Whut’en, along with the Tl’azt’en and Takla Nations, resolved to do something about the problem before the situation became worse. They created a strategy to boost salmon numbers in the upper Fraser River watershed.

The communities sought the help of the Upper Fraser Fisheries Conservation Alliance, an Indigenous-led agency that provides technical expertise and advice on fishery management and conservation. Together, they charted a path to rebuild salmon stocks in the Fraser River watershed through a fish revitalization program.

“It’s such an iconic species, the sockeye salmon in B.C., and so important for the culture, the diet, and the health of Indigenous communities,” said Coastal GasLink spokesman Kiel Giddens.

“We really witnessed a decline in salmon stocks for various reasons, whether that’s climate-related – there was the Big Bar slide, a devastating event that impacted the watershed significantly. That caused a massive disruption in their regular salmon runs.”

“We are always looking for projects that support thriving and healthy communities and part of that is a healthy environment,” said Giddens. “So, we are actively looking for partnerships with like-minded groups that have support for the environment as a key goal.”

James Snell is a multimedia journalist based in Alberta. This article was submitted by the Canadian Energy Centre. 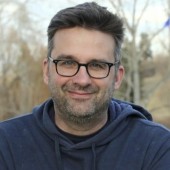 James Snell is a multimedia journalist based in Alberta. He has bylines in Alberta Farmer Express, Canadian Energy Centre, Winnipeg Sun, National Post, Financial Post, Western Producer and Thompson Citizen. He holds a degree in arts and science and a diploma in journalism. He is a recipient of the Jason Lang, Elaine Taylor Thomas and Gord Kelly Memorial Scholarships for academic and journalistic excellence. He is the author of Gold Bloody Gold, which is available on Amazon. 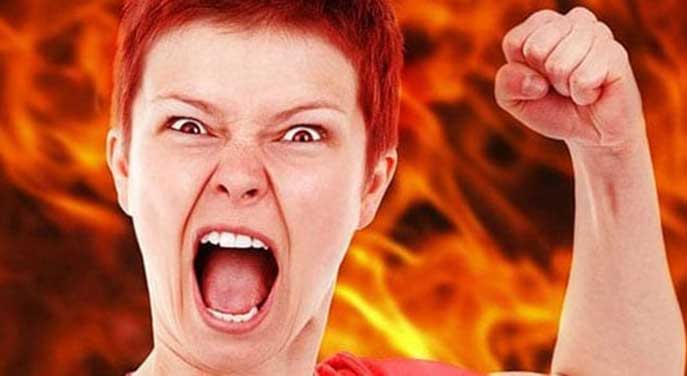 How to deal with harsh criticism

Beyak should not be punished for demanding a broader perspective 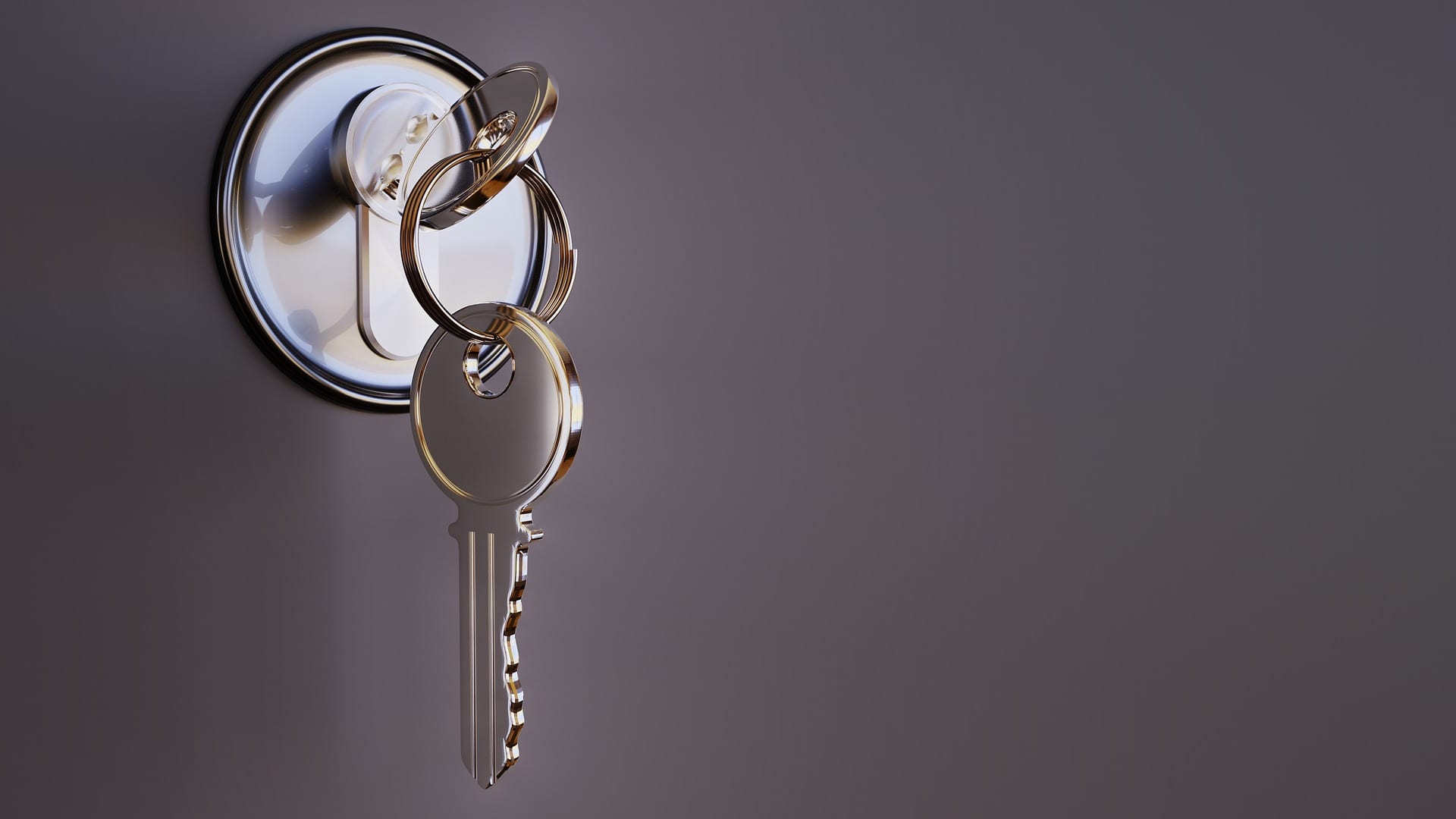 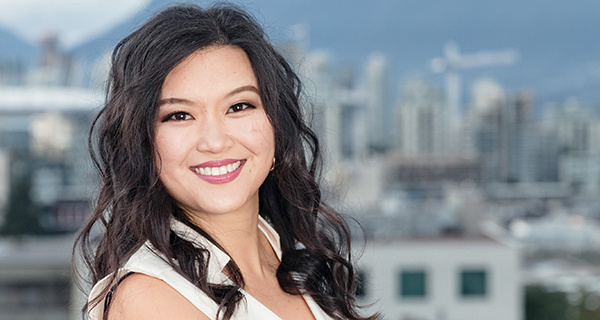