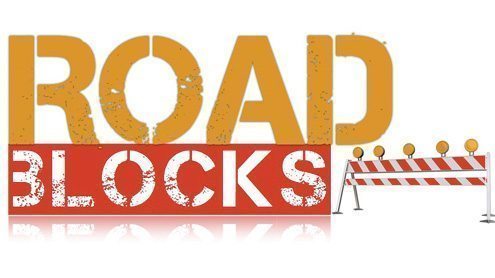 By Kenneth P. Green
and Josef Filipowicz
The Fraser Institute

There’s no silver bullet for Vancouver’s perennial housing woes. But trimming the red tape would help.

Housing markets are incredibly complex, reflecting the ongoing interaction between demand and supply. So far, the provincial government, and Vancouver city hall, have targeted pockets of this interaction, including foreign buyers and homes that aren’t occupied year-round.

But while targeting secondary housing issues, these governments have essentially ignored a critical factor influencing home prices – the barriers to building new housing units. After all, if there’s one thing in high demand in this region, it’s places to live. Rental vacancies are razor-thin. And listed properties typically sell in less than a month (compared to Calgary’s six weeks). More bidders on fewer properties inevitably push prices up.

So what’s holding back the construction of hundreds of thousands of new apartments, condos and houses? Red tape at city halls across the Lower Mainland.

To better understand the problem, a new study by the Fraser Institute surveyed homebuilders, asking them how long they typically wait for building permit approvals, how much this process costs, how often rezoning is required and the scope of local opposition to new homebuilding.

The answers varied widely, depending on the Lower Mainland municipality. But Vancouver gets low marks across the board.

Long and uncertain timelines for building permit approval can erode the supply of new homes. Without a clear idea of how long this process takes, homebuilders are less likely to risk entering the market. According to the study, it takes three times longer, on average, to obtain approvals in Vancouver than in neighbouring Burnaby.

The necessity to rezone can also lengthen timelines. Vancouver and Burnaby are built to their city limits, leaving only one direction to grow – upwards. To convert lower-density properties into higher-density apartments or townhomes, a change in zoning is usually required. As a result, over 90 per cent of new homebuilding in these two cities involves this zoning change. The major difference, however, is that rezoning typically adds 10 months to approval timelines in Vancouver and just under four months in Burnaby.

There are also costs in obtaining building permits. Beyond what a city charges to construct new sewers and libraries to accompany new residents, there are legal fees, blueprints and other ancillary costs to comply with requirements. Here, too, the study finds strong variation. The typical costs in Surrey reach $10,000 more than in Richmond, and almost $15,000 more than in neighbouring Langley Township.

A less tangible but equally important factor that developers must consider when looking to build is how the local council and community groups will receive those new homes. In most Lower Mainland municipalities, these groups typically present little to no deterrent to homebuilding – except in West Vancouver and Vancouver, where survey respondents report local opposition as a mild-to-strong deterrent to homebuilding.

These factors can curb the supply of much-needed new housing.

The region’s most housing-friendly municipality, according to survey respondents, is Langley, where costs and opposition are low and timelines are short and predictable.

Such strong variation between neighbouring municipalities is concerning.

However, it also reveals a potential solution to the Lower Mainland’s housing shortage. By sharing best practices, city staff across the region can create environments more conducive to new homes.

Although by no means a panacea to high prices, housing-friendly municipal policies can go a long way in making Canada’s most expensive housing market more accessible to average citizens.

Kenneth P. Green is a senior director and Josef Filipowicz is an analyst at the Fraser Institute.

Ken and Josef are Troy Media Thought Leaders. Why aren’t you? 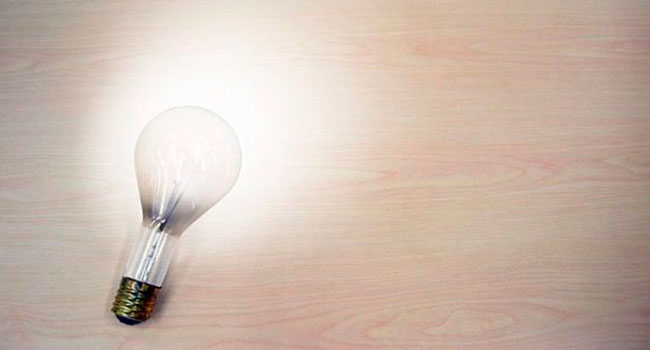 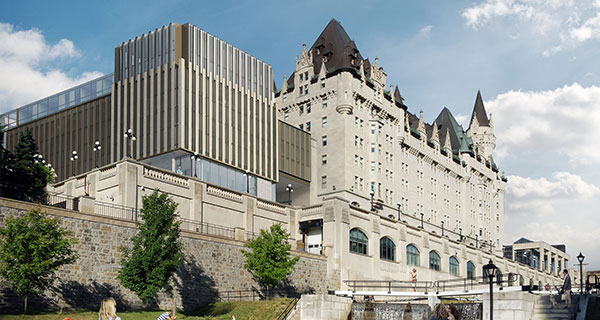 Chateau Laurier addition is an affront to property’s heritage 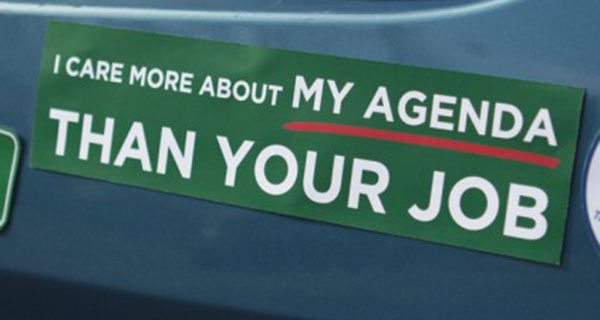 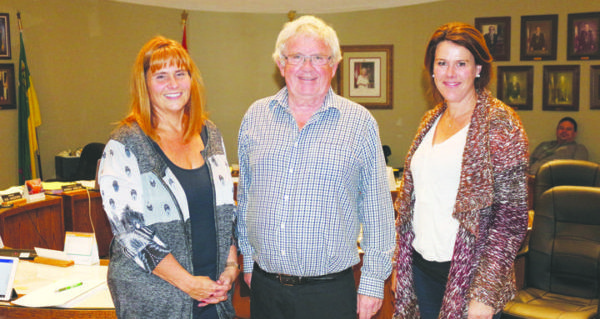 Council fills CAO vacancy from within