Ontario politicians plotting to double dip on the taxpayer dime 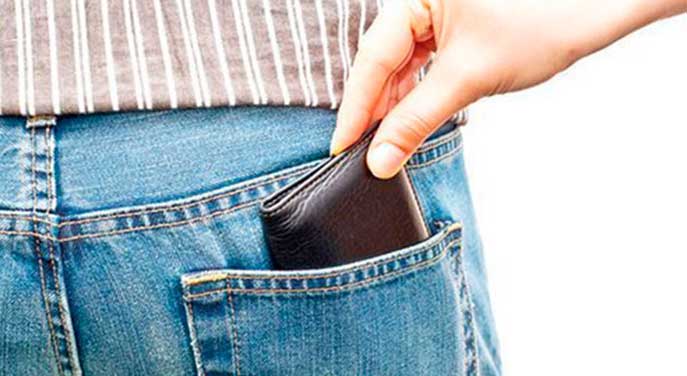 Ontarians should listen for a giant sucking sound from Queen’s Park.

Now that the election is over and MPPs know that they don’t have to directly answer to voters for another four years, you can bet that Ontario’s political parties will team up once again to funnel even more money from taxpayers’ wallets into party coffers.

For those who didn’t know, Ontario’s political parties are giving themselves millions of dollars four times a year through a process known as the per-vote subsidy. Each party gets a set amount of money based on how many votes they received in the last election, with no strings attached. Parties can spend that money on whatever they want, including lawn signs and attack ads during election campaigns.

But earlier this year, Ontario’s political parties did something unprecedented. All four of them took nine months’ worth of quarterly political welfare payments early so that they could spend the money during this spring’s election campaign.

Never before have Ontario’s political parties taken a payday advance from taxpayers. But thanks to legislation the Ford government passed last year, with no quarrels from the opposition, that’s exactly how it played out.

Roughly $10 million was loaned from you, the taxpayer, to Ontario’s political parties to finance their election campaigns.

Yet now that election day has come and gone, and the money is spent, Ontario’s political parties are waking up to the fact that they won’t get quarterly payments for the next nine months, having taken the money early.

You can bet dollars to donuts that Ontario’s political parties will team up once again and try to alter the payday advance to make it a forgivable loan and make sure they get taxpayer cash over the next nine months.

Political parties will pretend they desperately need this cash. As former NDP leader Andrea Horwath said, “there has to be a way of funding democracy.”

But democracy isn’t about sweetheart handouts from taxpayer coffers to partisan politicians. In fact, these payments erode democracy by allowing political parties to skip the legwork to connect with everyday voters and earn donations from supporters. And it certainly isn’t democratic to take the same money twice.

If parties are short on cash, they should be turning to their supporters to help finance party operations over the next nine months. Asking Ontario taxpayers to allow them to double-dip by taking a payday advance and getting their pay a second time would be unconscionable.

At the federal level, parties don’t get quarterly payments from taxpayers, and all of them have been raking in millions from their supporters. In 2021, their fundraising hit an all-time high. If federal parties can manage to keep the lights on from individual, small-dollar donations, their provincial counterparts surely can too.

Four years ago, Premier Doug Ford promised to scrap Ontario’s political welfare regime. At the time, Ford declared that he did “not believe the government should be taking money from hard-working taxpayers and giving it to political parties.”

But instead of ending the system, he expanded it. He also arranged for the payday loan Ontario’s political parties were given this spring. Ford certainly can’t claim he’s fighting for taxpayers if he chooses to move ahead with political welfare double-dipping.

The political welfare payday loan was even more evidence that Ontario’s political parties cannot be trusted with taxpayer cash. Taxpayers should say no to double-dipping. After that, Ontarians should demand that the program be scrapped altogether. It’s time for Ontario taxpayers to get out of the political party welfare business. 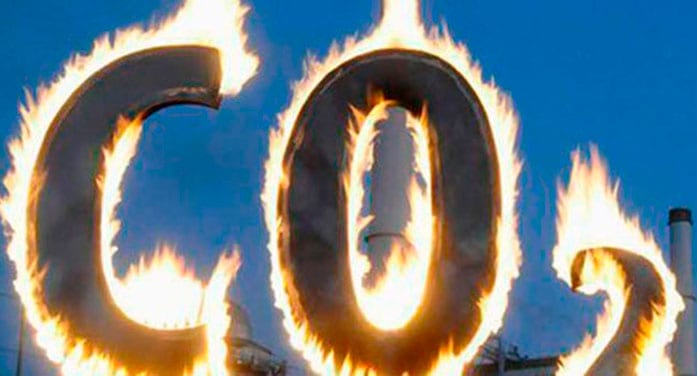 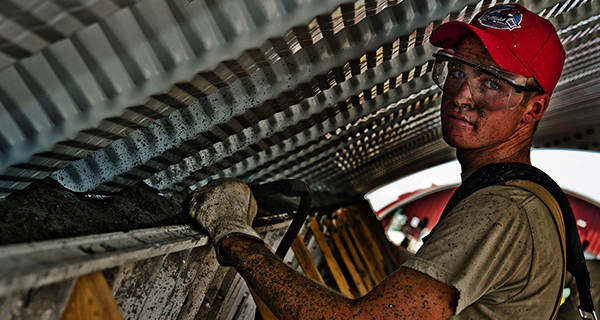 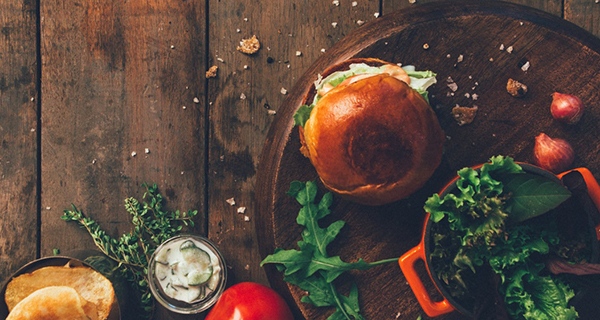 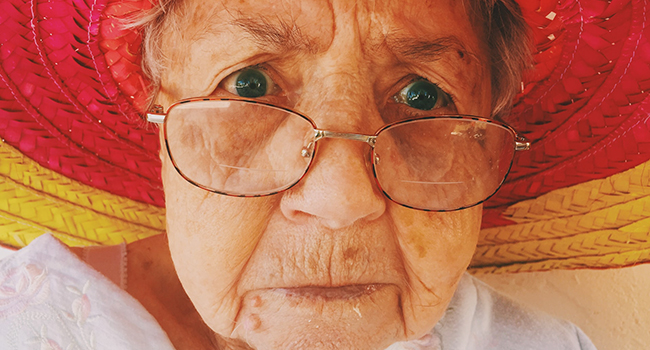 The government is not our mom