Ontario taxpayers tired of waiting for Ford to deliver 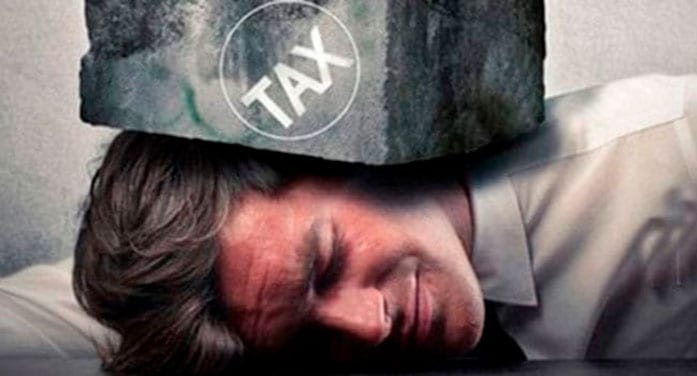 In case Premier Doug Ford is one of those last-minute holiday shoppers who doesn’t like the mall, Ontario taxpayers have some stocking stuffer ideas the Ontario government needs to deliver.

The best gift ideas are presents that Ford should be very familiar with since they were in his party’s 2018 election platform.

After years of free spending and tax hikes at Queen’s Park, Ford promised to usher in a new era of responsible budgeting, lower taxes and less government waste.

First, it’s time for Ford to lay out a plan to balance the provincial budget.

No one can deny that Ford was dealt a difficult hand. Former premier Kathleen Wynne left behind a fiscal mess, and the pandemic has given the government additional challenges.

But in his first year in office, Ford increased government spending to $5 billion above what Wynne was planning to spend. And that was before the pandemic struck. Ford has no record of restraint during his time at Queen’s Park.

It will take time to balance the budget, but Ford owes it to Ontarians to present a plan for getting there.

The Progressive Conservatives promised to cut gas taxes by 5.7 cents per litre in their 2018 election platform. After years of procrastination, Ford finally committed last month to delivering a gas tax cut before next spring.

But Ontarians are facing soaring gas prices at the pumps right now. Taxpayers can’t wait. Ford should deliver a gas tax cut for the holidays.

When he was vying to become Ontario’s premier, Ford promised to stop doling-out taxpayer money to Ontario’s political parties. The parties blow these taxpayer dollars on lawn signs and attack ads.

Instead of ending the program, Ford made it even more expensive. This year, Ontario taxpayers will be forced to give nearly $14 million to Ontario’s political parties.

Ford has also arranged for a payday loan advance of $10 million for the four major parties ahead of next year’s election. He wants to use the taxpayer credit card to pay for attack ads when voters head to the polls next June.

Ontario taxpayers want to wake up to a scrapped political welfare system on Christmas morning.

For the holidays, Ford should stop putting our money in the pockets of wealthy corporations.

Instead, Ford should give money back to hardworking taxpayers.

The fourth item Ontario taxpayers want to see for the holidays is an income tax cut. Ford promised in the last election to cut middle-class income taxes, saving individual taxpayers up to $850 a year.

As Ontarians continue to face rising costs for necessities, it’s time for the government to leave more money in taxpayers’ pockets.

With just six months to go until Ontarians head to the polls, Ford still has many promises on his to-do list. The Progressive Conservatives had some strong, pro-taxpayer commitments in their 2018 election platform. Unfortunately, the government has yet to implement the majority of them.

Ford needs to move fast to make sure taxpayers don’t wake up to a pile of coal. 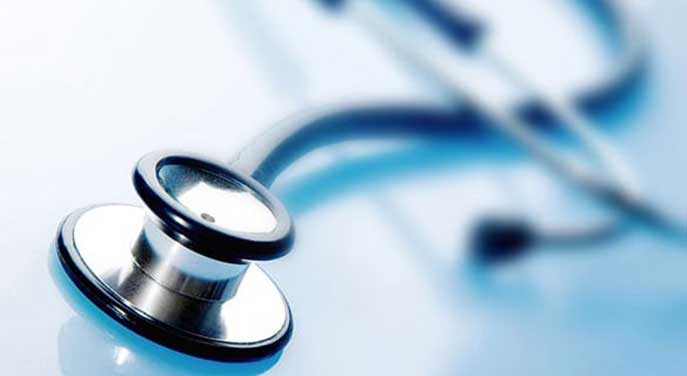 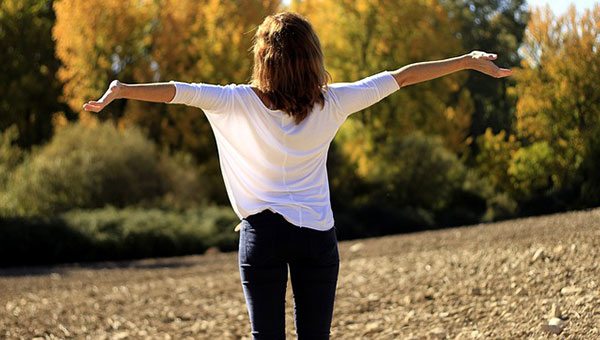 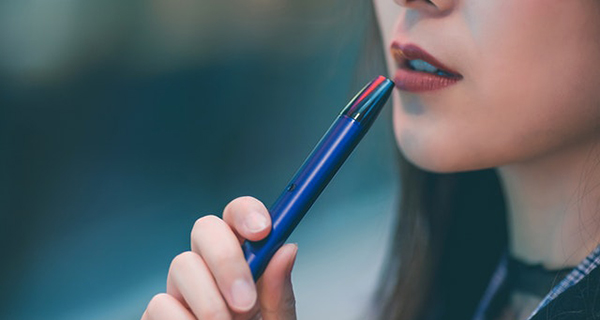 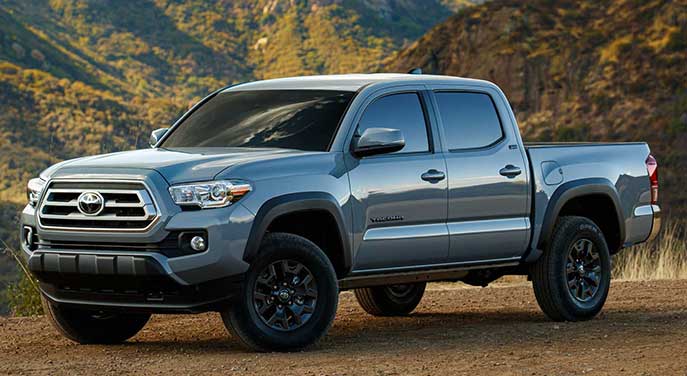 Get ready for another big tax hit from Trudeau