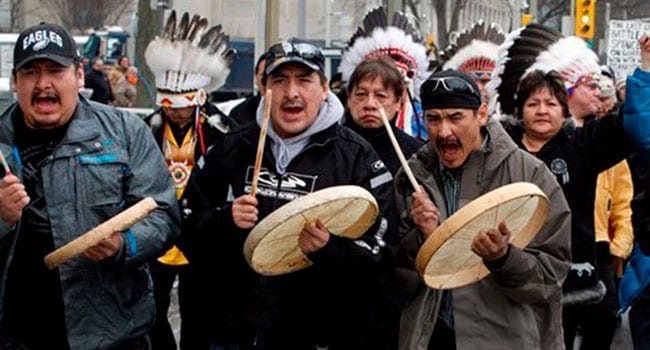 In 2009, during the height of the swine flu epidemic, Health Canada came under hot water for sending dozens of body bags to remote Manitoba reserves in addition to hand sanitizers and face masks.

Leaders from the remote northern reserves of Wasagamack and God’s River First Nation didn’t know if Ottawa was sending them a cryptic message about the disease.

The government was wise to direct a portion of the monies to deal with the COVID-19 outbreak to First Nation communities. However, both government and Indigenous communities need to ensure the money spent addresses the unique challenges of the many remote and poverty-stricken communities.

Grand Chief Joel Abram of the Association of Iroquois and Allied Indians argued that the package would run out quickly. He said with 600-plus First Nations in Canada, the aid package would only stretch so far.

Is this the right way to view the monies allocated? Shouldn’t we look at outcomes rather than just the amount given?

So often Indigenous leaders and the government – especially during federal budget time – point to amounts spent rather than outcomes achieved. Abram could very well be correct but we need a much better specific plan for how to deal with the outbreak should it reach First Nation communities.

Ottawa is certainly right in being concerned about First Nations communities in relation to COVID-19. Overcrowded housing on so many First Nation communities and a lack of social distance makes for convenient spread of infection. Also, the health conditions on many reserves are well below many other communities.

And while First Nations  have younger populations, the general state of health is often poorer, making them still more susceptible to a pandemic.

In 2016, medical authorities recognized that the rates of Type 2 diabetes were much higher among First Nations – especially among men – than elsewhere in Canada. They have described diabetes as an epidemic on many reserves.

Diabetes is one of the pre-existing conditions that can make COVID-19 much worse, often requiring hospitalization.

Processed foods from the few stores on reserves don’t encourage a healthy diet and a general sedentary lifestyle contributes to growing rates of obesity and diabetes.

If an outbreak were to occur on a reserve, it would likely spread quickly. And given the high risk factors, it could very well kill many.

And the lack of access to medical facilities on many reserves is a major factor. Many First Nations communities have nothing more than a nursing station. People often need to travel some distance to hospital – and may need to be airlifted from isolated communities. So access to oxygen tanks and ventilators is quite low.

Indigenous Services Canada and Health Canada need to work closely together to get medical staff and equipment to these communities.

This is certainly no time for jurisdictional squabbles between Indigenous communities and the various government departments that service them. In its motion declaring a state of emergency, the AFN stated that “First Nations leadership [should] be fully and meaningfully involved at the decision-making tables in the development of all plans, legislation, policies, budget allocations and regulations regarding the COVID-19 pandemic federally and provincially.”

This sounds reasonable. But the AFN has often used sovereignty claims to scuttle important measures.

All levels of governments need to work together to develop a detailed strategy for dealing with COVID-19 among Indigenous communities. And the focus should be on outcomes rather than funding amounts. This is no time for funding battles between governments and First Nations. 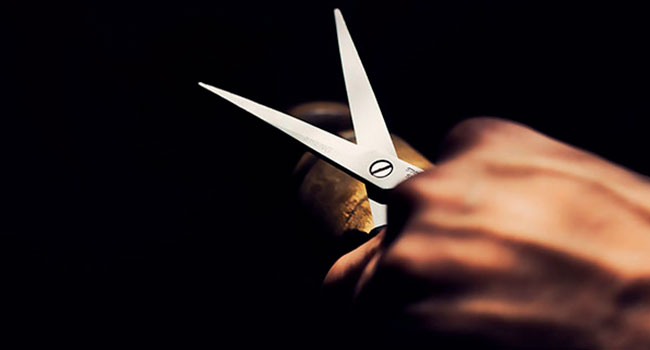 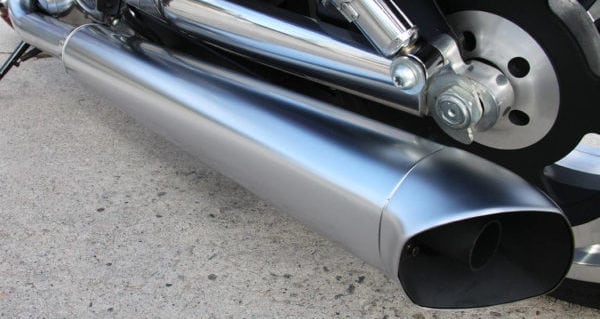 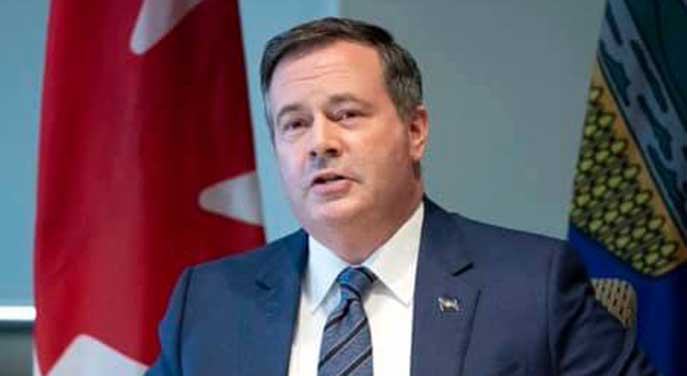 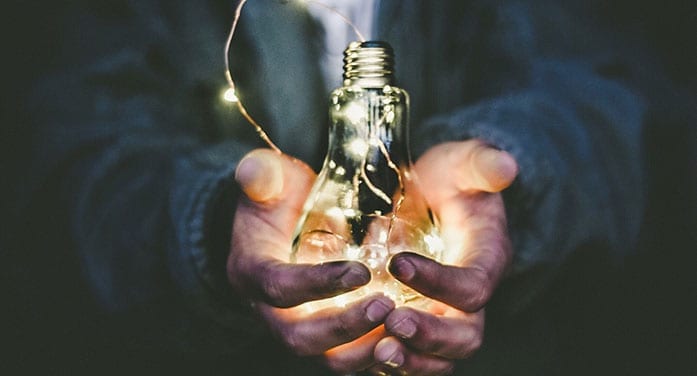