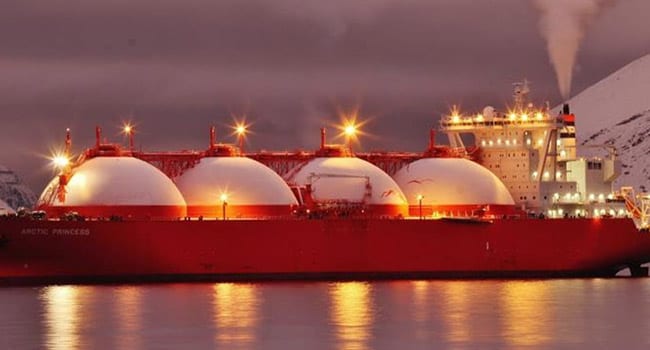 As the lockdown from the COVID-19 pandemic ends, provincial and federal governments will still face the reality that arrived in its wake: a recession, and one made worse by a domestic energy sector that never really recovered from multiple injuries already in play.

Those injuries included: The Saudi-directed oil price crash in 2014 (and now one in 2020); and the domestic and foreign rhetorical attacks on Canada’s oil sands. The latter is supported only by a minority of Canadians, but helped prevent multiple projects and pipelines from getting built.

Consider what other energy-rich countries have been up to while Canada’s ability to extract resources and ship them to markets, especially non-American ports, was stuck in the sludge of anti-energy protests and regulatory morass.

Let’s look at natural gas, with a global view from 2000 to 2017 (the latest year for annual data available by country, from the U.S. Energy Information Administration). In those years, worldwide natural gas consumption soared by 52 per cent while the same U.S. agency, pre-pandemic, forecast another 40 per cent rise by 2050.

The short-term outlook for natural gas use has weakened because of COVID-19. However, the consulting firm Wood Mackenzie forecasts a recovery in natural gas demand, driven by demand in Asia. This would mimic past natural gas demand patterns since 2000, where worldwide demand dropped only once, amidst the 2008-09 financial crisis, and then recovered.

However, here’s the problem for those who care both about the economy and emissions, be they carbon or particulate, and the potential for liquefied natural gas (LNG) to help drive down both types of emissions: Canada was absent from the recent boom in natural gas around the world.

The country will also be absent from the next boom – and all its investment, jobs and incomes – unless premiers such as British Columbia’s John Horgan, whose province has a significant government revenue interest in LNG exports, can more successfully thwart the minority of Canadians who actively undermine oil and gas development.

When natural gas consumption soared worldwide between 2000 and 2017, so did production, up 51 per cent. Exports rose by 79 per cent.

While Canada was still among the top six exporters of natural gas in 2017, it was mostly absent from the boom because its main export market, the United States, produced 42 per cent more natural gas in 2017 than in 2000. That dampened U.S. need for Canadian gas.

While U.S. natural gas production soared, Canada failed to secure new export markets offshore. That’s why Canadian domestic production of natural gas was down 13 per cent in 2017 relative to 2000, and why gas exports were down by 17 per cent.

Canada was an anomaly. Here’s a look at natural gas export gains by Canada’s major competitors, comparing 2017 to 2000:

Thus those three countries, along with Norway and Russia, all carved out competitive advantages (Australia in Asia, Russia and Qatar in Europe) while Canada’s potential was hamstrung care of activists, some recalcitrant politicians and a laborious regulatory process that scares off investment.

Moreover, the opposition to fossil fuels such as natural gas is driven by magical thinking and is against all empirical evidence – according to Bill Gates and energy expert Vaclav Smil – that the world can do without the industrial economy powered by just such energy.

Self-harm is never a viable strategy for a positive future but that’s unfortunately the end goal for some who oppose natural gas extraction, production and export.

The reality is that beyond any temporary downturn in consumption, Canada’s main competitors for LNG exports will continue to attract investment and thus flourish with ever-more jobs and incomes, and receive a cornucopia of tax revenues.

The only question is whether Canadians and their elected governments will allow a minority of anti-reality activists to help thwart the next boom in natural gas just as they helped Canada miss out on the last one.

Mark Milke is executive director of research and Lennie Kaplan is chief research analyst at the Canadian Energy Centre, an Alberta government corporation funded in part by taxes paid by industry on carbon emissions. They are authors of Missing out: Natural gas and Canada’s exports. 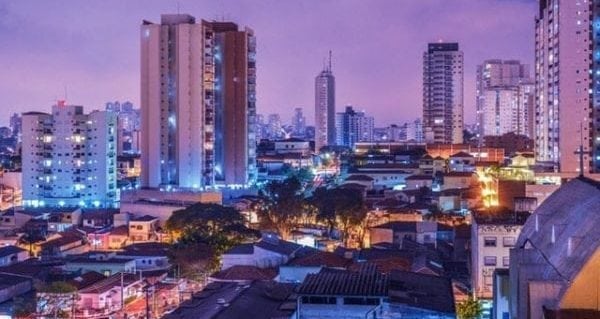 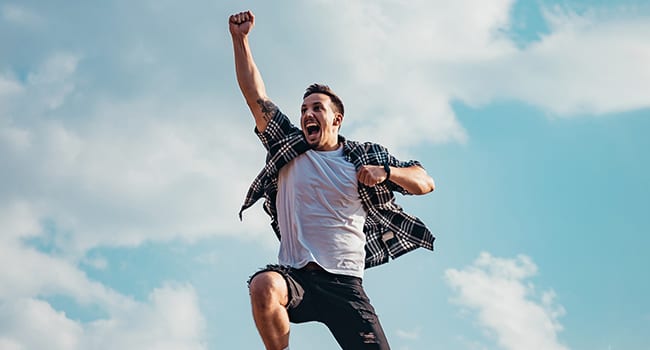 When we understand ourselves, great things are possible 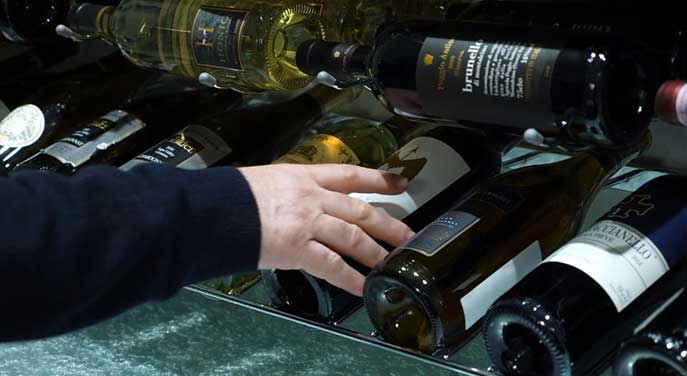 You don’t need lots of money to appreciate wine 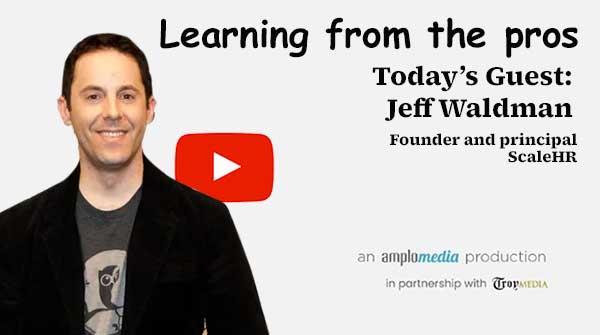 Leadership starts at the top