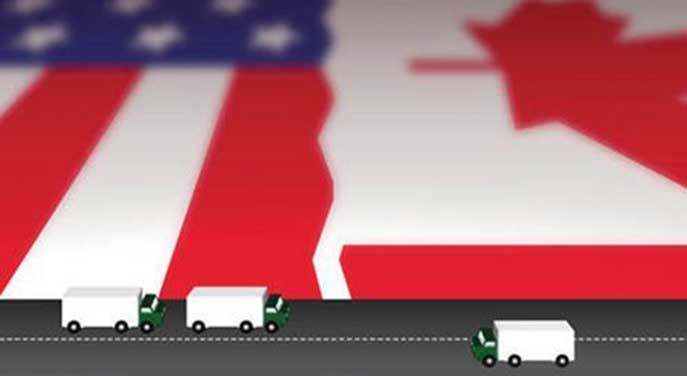 In recent days, many Canadians have watched in disbelief as protesters easily blocked many access points between the United States and Canada.

For six painful days, the blockades included the Ambassador Bridge in Windsor, Ont., a key trade conduit between the two countries, forcing trucks to be rerouted towards Sarnia.

Other border crossings were disrupted in Manitoba, Alberta and now British Columbia. Many shipments were delayed and some cargo had to be scrapped, including blueberries and greens. That’s more waste and more costs to the industry and consumers.

And now, the government of Prime Minister Justin Trudeau is invoking the Emergencies Act.

Given how far things have gone, the federal government had to consider all options.

Disrupting cities like Ottawa, Toronto, Montreal, Halifax and others can be troubling for citizens. But the risks are significantly different when trade between two countries stops. If supply chains are the backbone of our economy, the border is its spinal cord.

The impact of the blockades was immediate. Manufacturing plants were closing, and it barely took a few hours before the White House called Trudeau to share its concerns.

Our food supply chain is messy these days and the last thing it needed was more human-induced logistical predicaments created by the very disruptive truckers’ convoy.

If some people didn’t know that the border between Canada and United States has been the focus for both economies over the years, they know now. Keeping the longest border in the world open, peaceful and disruption-free is no easy feat.

So the border is busy and, without that trade, the food security landscape in Canada would look quite different.

Economically, the impact of blockades will be inconsequential. Companies have a way of dealing with anything we throw at them, especially in food distribution. Empty shelves are bad for business and importers and exporters will do anything not to see us leave grocery stores empty-handed.

The damage, though, is beyond numbers. What may be impacted by blockades are reputation and trust. To be summoned by Washington is nothing short of embarrassing. This is Canada, one of the most peaceful countries in the world.

As the smaller and less economically influential of the two trading partners, Canada has a lot more to lose because America has more logistical options. Blocking a border will have potentially long-term consequences in Canada. This may persuade the U.S. to reconsider strategic alternatives or change its stance on certain more sensitive trade issues, like softwood lumber and dairy. Canada may just have made a stronger case for “America First” advocates.

But consumers will be hurt the most. It’s much too soon to know how Canada’s food affordability will be impacted by the unlawful blockades. But with many shipments being destroyed or delayed, plus the increasing pressures due to increasing fuel costs, some food prices could rise beyond what was predicted just a few months ago.

The concept of using driverless vehicles through autonomous technology for micro and large-scale highway freight transport has merit, perhaps more than ever.

Some companies have had to cut production due to procurement issues caused by blockades. It has made companies think differently about transportation across North America, and eliminating human drivers may be more appealing now.

In the end, blockades happen for a reason. But for our trading partner in the south, it doesn’t matter what the reason is. Damage was done.

For our food supply chain’s sake, there’s nothing more disruptive than civil unrest – nothing. It’s even worse than climate change. Reputation and trust are damaged, permanently in some cases.

No matter how we look at what’s happening, the federal government has some serious diplomatic issues to address. So invoking the Emergencies Act is also about protecting Canada’s reputation abroad. 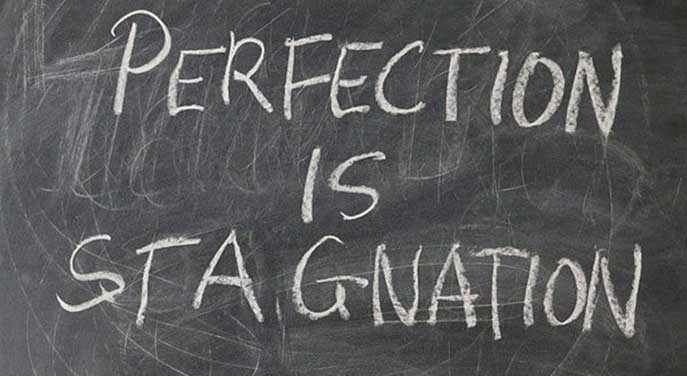 Perfectionism is a form of theft 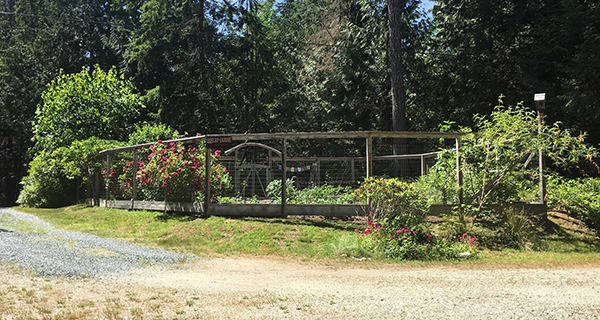 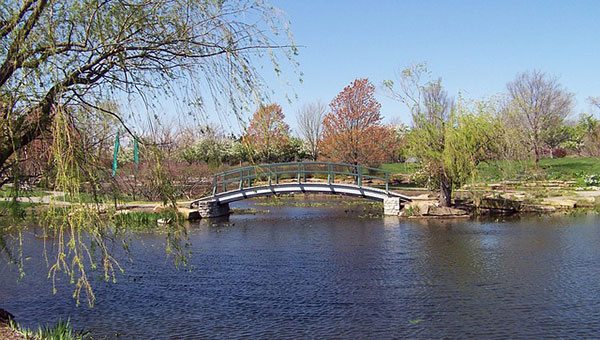