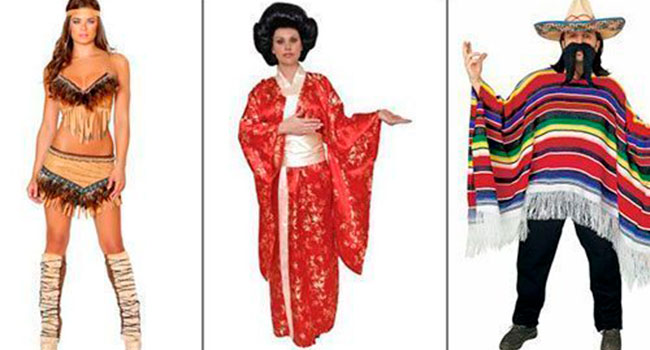 Halloween is fast approaching and it’s time for parents to ask themselves an important question: How offensive do I want my child’s costume to be?

As children prepare to take to the streets to beg for obesity-producing and tooth-decaying treats, they should also be prepared to be judged on their political correctness.

There’s a whole new class of person out there (a category that didn’t exist in my youth): workers in the umbrage industry. That is to say, people who are paid to be aggrieved, at a moment’s notice, on behalf of other people, and to tell you and your family how you’re falling short.

Every university, government department, school board and large corporation employs a legion of officials to monitor our speech, dress and behaviour, lest we give offence to some protected group.

The same folks who are uncomfortable when they hear “Merry Christmas” are now policing Halloween costumes.

An Ontario school board has just produced a set of guidelines for children entitled Is My Costume Appropriate? Wishing to be kind and inclusive, the rules warn against costumes that might represent a “stereotype” such as a “terrorist,” presumably on the grounds that bombers and throat-cutters might feel demeaned or marginalized. Is your child planning on wearing a kimono? Unless she’s Japanese, she’s committing cultural appropriation. Will there be a “cowboy and Indian” theme? Think again, racist.

Other schools across the nation have warned students against carrying toy weapons, so arm your little Roman centurion or Jedi warrior with a bread stick or a late-blooming lily.

Does your child wish to go out costumed as a hobo? The Office of Equity and Inclusion at Wesleyan University in Connecticut counsels against this because your young one would thus “trivialize human suffering, oppression, and marginalization.”

Don’t plan on going to the Brock University Halloween party as The Cat in the Hat. To be on the safe side, the student union at the St. Catharines, Ont., school has decided to ban all headdresses.

One parent in Ontario expressed gratitude for the appropriateness guidelines, proudly announcing that her children will go dressed as Superman and a Minion. Apparently, she’s happier for her kids to be hooked into Hollywood’s mass marketing machine than for them to be disguised as a geisha or Hiawatha.

There’s so much that these humourless finger-waggers in the diversity police are missing. Halloween and other masquerade festivals such as Mardi Gras and New Year’s Eve are all about being – just for a moment – someone else, of the world turned upside down, of little kids posing as bold pirates or beautiful princesses.

Cultural appropriation doesn’t aim to harm, it’s meant to transform, to be something exotic and strange on one supernatural night of the year. Halloween – or All Souls’ Day – began as a way to lessen the fear of the night and its eerie creatures, while carnivalesque behaviour has been adopted for centuries by marginalized groups as way to mock their ordinary world.

By infusing our children with guilt as they give play to their imagination, we teach them not to be respectful of others so much as to fear them.

As I hand out candy on Oct. 31, I won’t be judgmental if your kids come to my door costumed as Iroquois or Crusaders or Arab sheiks. But they had better not show up dressed as a school board member. That’s really offensive.

Gerry Bowler is a Winnipeg historian and a senior fellow at the think-tank Frontier Centre for Public Policy. 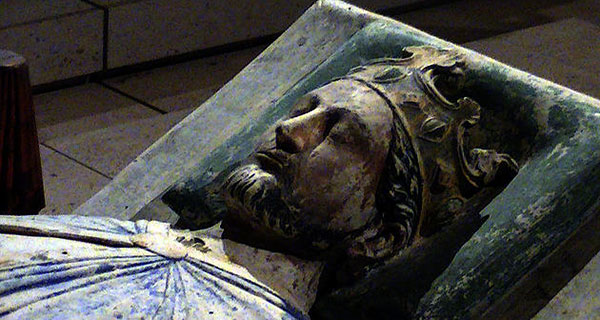 Was Richard the Lionheart gay? 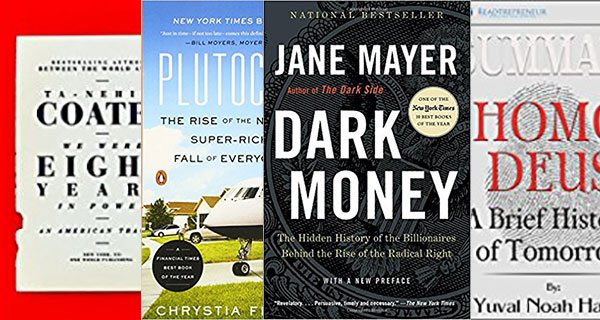 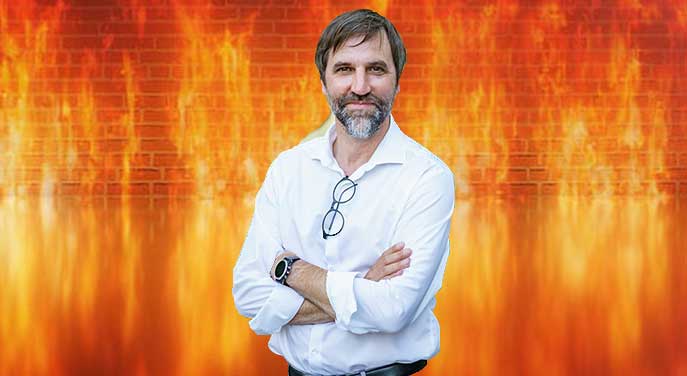 Guilbeault is wrong. Canada’s oil and gas can help save the world 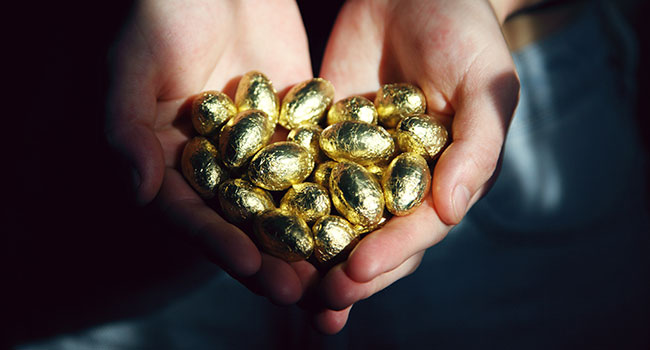