On thin ice: the NHL’s Canadian teams are mostly a mess 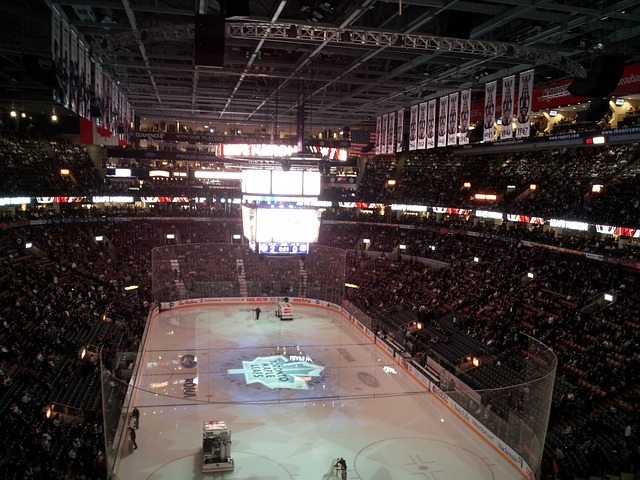 This has not been a vintage winter for hockey in the country that worships the game. Consider the wreckage:

This is not an appeal to rend Canada’s garment and tear down the sport in the country yet again. There is no call to assemble the heavy hockey thinkers of the nation to have Bob McKenzie tell them what they should be doing (although that’s not a bad idea).

What ails Canada’s hockey heroes can mostly be traced to the machinations of the NHL and its commissioner-for-life, Gary Bettman. It was he who decreed that the International Olympic Committee was not sufficiently awed by his aura, resulting in NHL players staying put in North America while the Olympics were happening in South Korea. (Bettman versus the IOC reminds me of the line, “Can’t they both lose?”)

In the NHL, Bettman’s fever dream to place franchises in any city large enough to sustain a Red Roof Inn has resulted in an expansion team from Las Vegas being one of the four best teams in the league. This is the equivalent of a complete outsider with no experience becoming prime minister. But enough about Justin Trudeau.

It’s been great news for Vegas (which could use some good news after recent events) but a humiliation for the management of Canada’s five non-playoff teams. If a startup in the desert can assemble enough talent in the first year of operation to challenge for the league’s top spot, fans ask why can’t these long-standing and well-capitalized (okay, Ottawa’s a mess) teams get it together to make a run at the Cup?

Montreal: The NHL’s heritage franchise has descended into depths not seen since the 1940s, when Dick Irvin Sr. was brought in to straighten things out. Games are notable more for fans demanding general manager Marc Bergevin be fired, goalie Carey Price be traded and the traded P.K. Subban be venerated at St. Joseph’s Oratory. Chances of a quick turnaround: five per cent.

Ottawa: Mad King Melnyk, the Senators owner Eugene, has driven this team into the ditch. So dire have things become that the Sen were actively shopping their franchise defenceman, Erik Karlsson, at the trade deadline. It appears that Melnyk’s only remaining play (supported by Bettman, of course) is to extort a downtown arena at LeBreton Flats, where he can coin enough money to make the team salable again. Chances of a quick turnaround: three per cent.

Calgary: This up-and-coming franchise is now down-and-out after collapsing in the weeks following the trade deadline. Bringing in goalie Mike Smith wasn’t enough to put spackle on the Flames’ shotgun shack. Speaking of shacks, the Flames’ stunt of bringing in Bettman to play Scrooge McDuck in arena negotiations with the city has had the effect of galvanizing city council and citizens against them. Own goal. On the ice, the team has some nice elements but it’s a case of too many nuts and not enough bolts. The trade for defenceman Travis Hamonic could result in the Islanders drafting first overall. Chances of a quick turnaround: Seven per cent.

Vancouver: Former GM Mike Gillis tried to prepare the team for a rotten patch while it retooled from its 2011 Stanley Cup Finals disappointment. For his honesty he was fired in place of eyeglass huckster Trevor Linden. Linden’s Canucks are last in the West with a fair chance at being worst in the NHL. At least they have their own first pick this year. Chances of a quick turnaround: Two per cent.

Edmonton: As I’ve said previously, McDavid could be gone sooner than you think. And that would be disastrous. Chances of a quick turnaround: is there a number less than zero?

This mess might be fatal to Rogers Communications, which has the national rights to the playoffs. The spring of 2016, when all seven teams missed the playoffs, nearly killed them.

But this year’s playoffs contain the one team that really matters to Rogers: the Toronto Maple Leafs. Sure, those Winnipeg Jets are swell, but if Auston Matthews is healthy and Toronto makes a run into June, they’ll be tossing money out the windows at Rogers’ downtown Toronto campus. 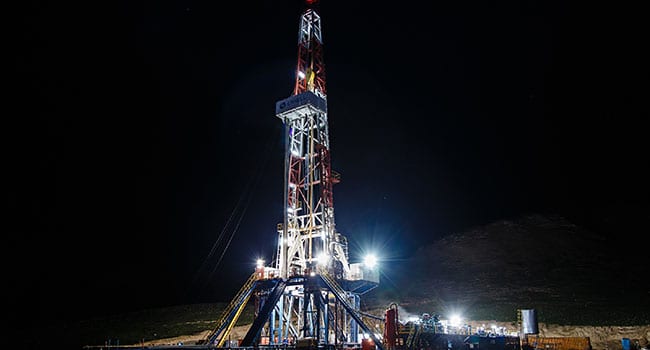 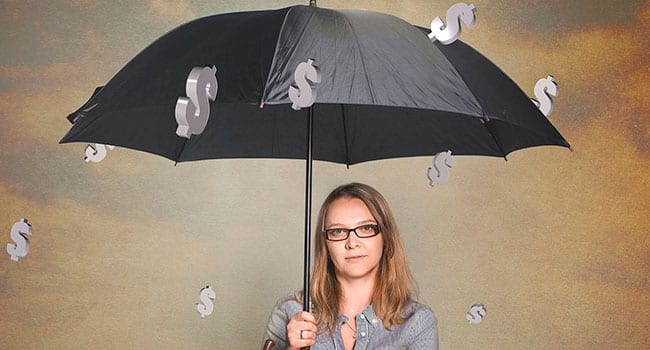 The sad state of Canada’s economy can be remedied 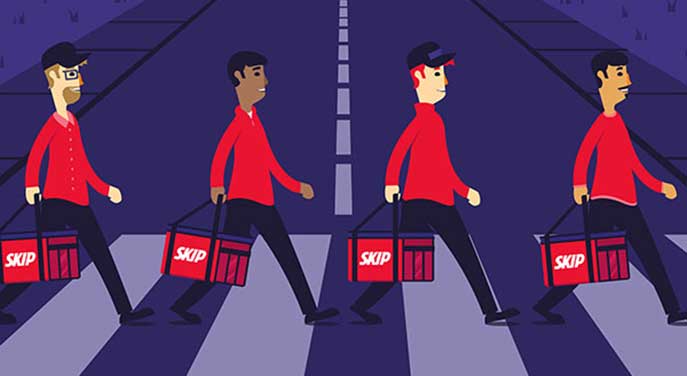 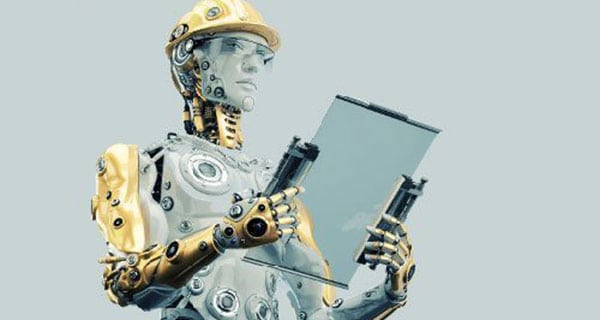