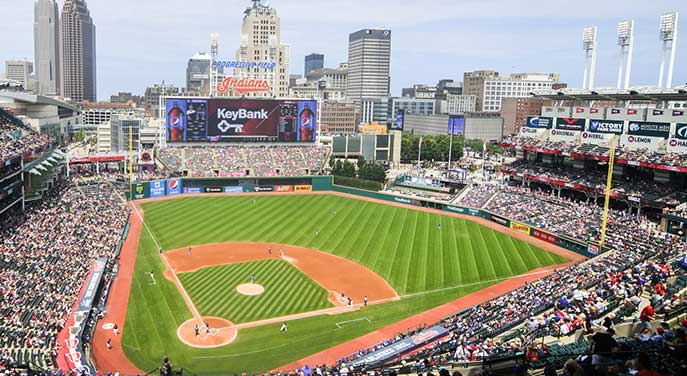 Cleveland Guardians. Sure it sounds weird. Cleveland’s baseball team has been called the Indians for more than a century. But everyone will get used to it.

Most importantly, it was the right thing to do.

Yes, the name Indians is less egregious than the blatantly racist name Redskins that Washington’s National Football League team used until 2020. But there are still many negative ramifications from the continued use of Indians as a professional sports franchise’s nickname.

For example, a series of studies have found that “exposure to American Indian mascot images has a negative impact on American Indian high school and college students’ feelings of personal and community worth, and achievement-related possible selves.” The authors of that report concluded, “We suggest that American Indian mascots are harmful because they remind American Indians of the limited ways others see them and, in this way, constrain how they can see themselves.”

That’s not good, especially since the suicide rate among Native American youth is 2.5 times the overall suicide rate.

The use of Native American names, logos and mascots by sports teams is part of an overarching problem of how native people are represented in the United States, according to Cynthia Connolly, a member of the executive board of the Lake Erie Native American Council.

“We’re relegated to the historical past,” says Connolly. “We’re feathered and leathered, rather than your co-workers, your neighbours, your classmates. As a kid, the limited ways other people see you – that starts to impact you.”

For Cleveland franchise owner Paul Dolan, who dropped the cartoonish Chief Wahoo logo from the team’s uniforms in 2018, the need to change the Indians name became necessary following the murder of George Floyd.

In an interview, Dolan said, “We really weren’t ready to change the name Indians until the lightning bolt hit in the form of the George Floyd killing. We put out a statement saying we were abhorred by it and we were motivated to be a positive force for change in our community on the issues of racial equity and social justice. The epiphany for me was how do we say that with sincerity and be genuine about it when we bear the name of a group of people – many of whom don’t like us using the name and many of whom are offended by it.”

Dolan’s team began reaching out to a wide range of people in the Cleveland area and across the country for input. After six months, the franchise announced in December 2020 it would abandon the name Indians and that a process would begin to change the name. That ended earlier this month with the announcement that the team’s new name would be the Cleveland Guardians.

“It was clear the name was problematic,” said Dolan. “It was actually causing damage to young people. We saw some studies on that and we had some moms talk to us about what it meant for their kids to go through that experience.”

Way back in 2005, the American Psychological Association issued a resolution calling for “the immediate retirement of American Indian mascots, symbols, images, and personalities by schools, colleges, universities, athletic teams, and organizations.” The resolution includes a comprehensive and compelling list of reasons why.

Sport is a powerful socio-cultural institution. By changing the team’s name, Dolan and his Cleveland franchise will hopefully motivate the nearly 200 schools in Ohio alone that still have Native American mascots. Seeing Major League Baseball’s Cleveland Indians change their team name to the Guardians could spur these schools to do the right thing and drop their Native American names, mascots, logos and images.

For Dolan, a Cleveland-area native, the decision to change the team’s name wasn’t easy. Still, he ultimately concluded it was necessary – albeit expensive – even though it wouldn’t be embraced by all fans.

“I grew up in the Cleveland area, so I have that attachment to the logo and name that many Cleveland fans have in some shape or form,” said Dolan. “It’s expensive changing your name. The switch over will cost us multiple millions of dollars to execute.”

Kudos to Dolan. It’s a positive step forward for the franchise, Major League Baseball, the sports world and society. 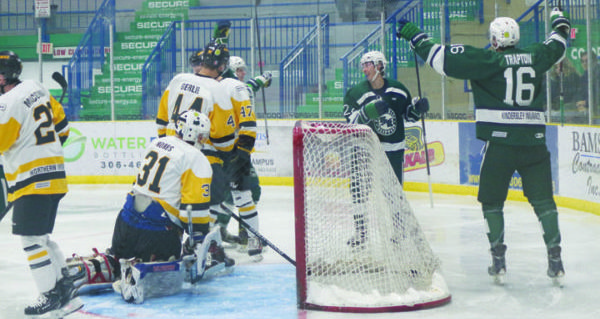 Klippers get on another early hot streak 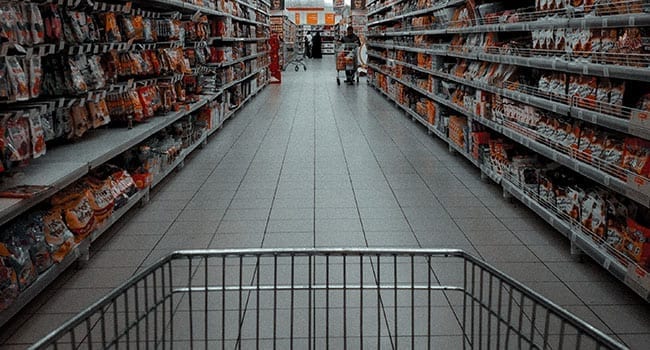 Grocers move away from ‘hero pay’ model for staff 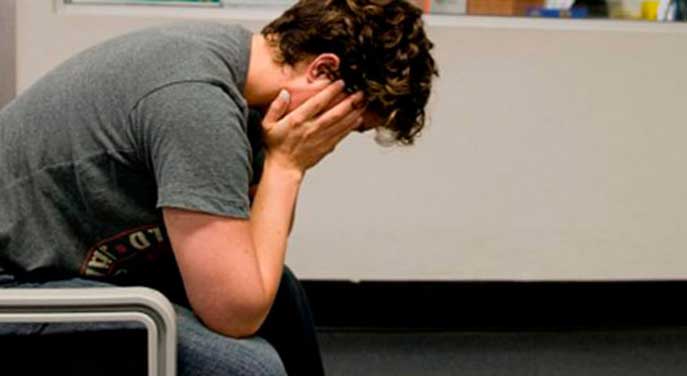