Don Cherry is long past his due date 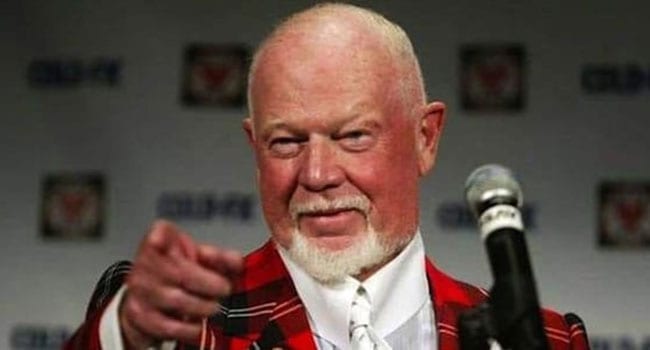 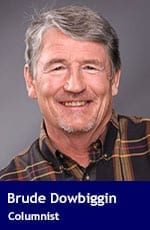 You have to hand it to Don Cherry. Only the bombastic star of Coach’s Corner could give the cause of the war dead a bad name.

Cue Saturday night’s Hockey Night In Canada. Cherry had exchanged his usual floral table cloths for a blazer with a military crest to recall Remembrance Day. Much to the chagrin of his bosses at Sportsnet, host Ron MacLean then allowed the 85-year-old to wander off the hockey reservation to ponder the greater orb.

Warming to the theme of Remembrance Day – seems a safe topic – Cherry decided to expound on the diversity dynamic so beloved by Justin Trudeau. He came not to praise diversity, he came to bury it as he addressed the liberal viewers in the crowd on the subject of wearing poppies.

“You people … love our way of life, love our milk and honey. At least you could pay a couple of bucks for poppies or something like that. These guys paid for your way of life that you enjoy in Canada.”

If Canadians like Canada – and all its benefits – it might be nice if everyone took one day a year to remember those who made a sacrifice that virtually no one today is willing to make for the country.

None of this should be a surprise. Cherry has been down this highway many times in the past. Whether it was CBC or his new employer Sportsnet, the bosses shrugged in resignation as he talked about the Other in hockey. “Don is being Don,” they’d say. “Whatcha’ gonna’ do?” For a while they put a seven-second delay on him.

But, outside the political hassle, Cherry has been great for business. His segment minted money for CBC and now for Sportsnet.

However, the political winds have shifted. Your confirmation that this time might be different came from MacLean, who, after decades of playing the dummy to Cherry, found himself being held accountable for his acquiescence.

“Don Cherry made remarks which were hurtful, discriminatory were flat-out wrong,” said MacLean on Sunday. “I wish I had handled myself differently. It was a divisive moment and I am truly upset with myself for allowing it.

“I owe you an apology, too. That is the big thing that I want to emphasize. I sat there, did not catch it and did not respond.”

His bosses at Sportsnet, too, put on the hair shirt over the comments. “They do not represent our values and what we stand for as a network. We have spoken with Don about the severity of the issue and we sincerely apologize for these divisive remarks.”

CBC, which no longer has editorial control over Cherry after years of letting him speak his mind, courageously referred all comment to Sportsnet. That’s like the villagers absolving themselves of blame when Frankenstein goes on to attack a neighbouring village.

The National Hockey League, which has indulged Cherry for years, lashed him with a wet noodle over insensitivity, values, etc. But everyone knows this is serious business in the days of progressive shaming.

So could this be curtains for the man who wears the curtains on TV?

As we’ve mentioned before, Sportsnet is cash strapped by the onerous NHL deal they signed with the NHL for national TV and digital rights. They’ve been dumping high-profile talent to reduce their exposure to the $5.2-billion deal. And other big names took a haircut to stay with HNIC and Rogers.

The largest outstanding talent contract still on the books is Cherry, whose compensation reportedly tops $1 million annually. Through all the previous storms, his employers were able to rationalize the public relations disasters with the fact that Cherry brought in more than he cost.

But with the federal election over and Trudeau’s Diversity Inc. having been vindicated – at least in Eastern Canada – the time might never be better to give Cherry the Bob Cole Retirement Tour. In other words: setting a sunset date for early 2020 and letting him fade into the Kingston sunset. Then parachuting Gary Bettman’s pal Brian Burke into the crusty old guy role on HNIC.

There will be blowback – not as severe as it might have been a decade ago – as Sportsnet is portrayed as a heartless corporate devil, etc. But even Cherry’s best fans will admit he’s lost his fastball. Most weeks Coach’s Corner is now a pucked-up version of the cantankerous old Muppets Statler and Waldorf with Cherry bloviating while MacLean nods obediently.

The next few days will tell the tale. When I heard of this latest controversy (I almost never watch HNIC live), I wondered how all this might have been different if Dave Hodge hadn’t flipped his pencil and been fired by HNIC – allowing MacLean to take over.

Hodge would likely never have played the organ grinder’s monkey in exchange for a piece of the lucrative Cherry industry. A few stern showdowns before Cherry became untouchable might have curbed his worst instincts.

Or CBC executives could have given a damn 30 years ago. 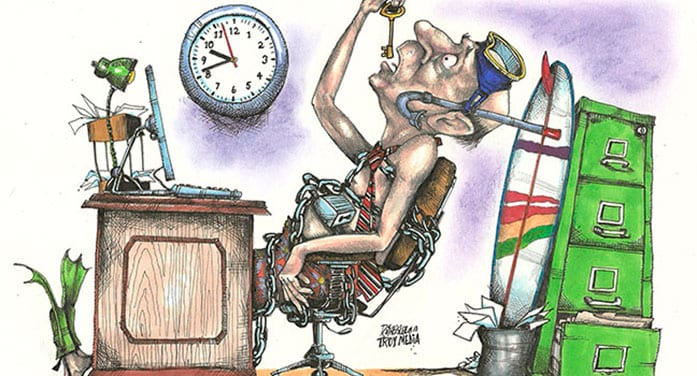 Ballooning sunshine list a slap in the face to taxpayers 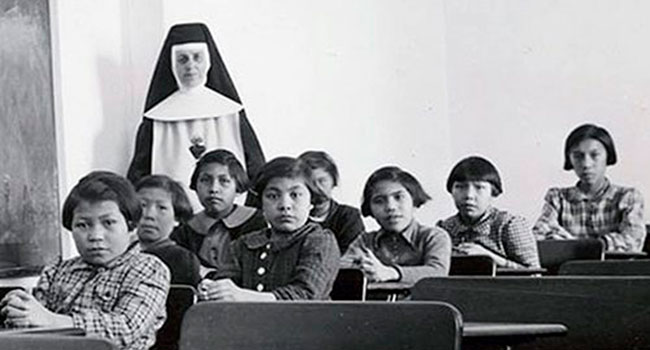 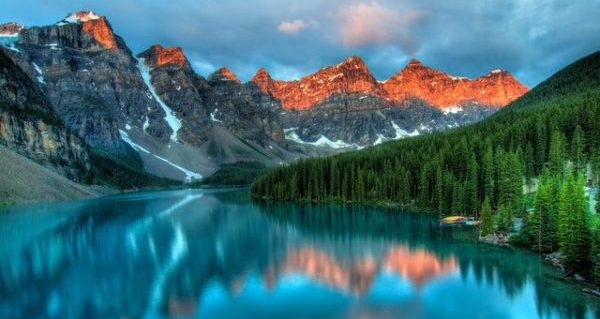 Canada an environmental leader, not a laggard 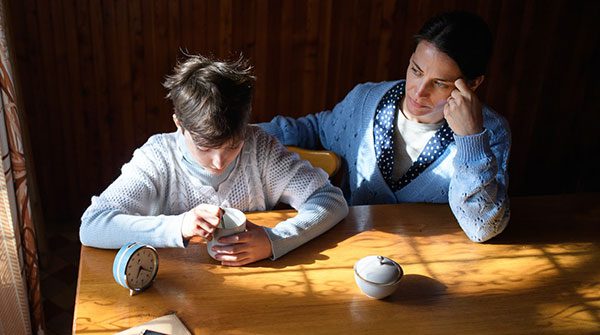