The hardships of Orkney link to Canada’s early days 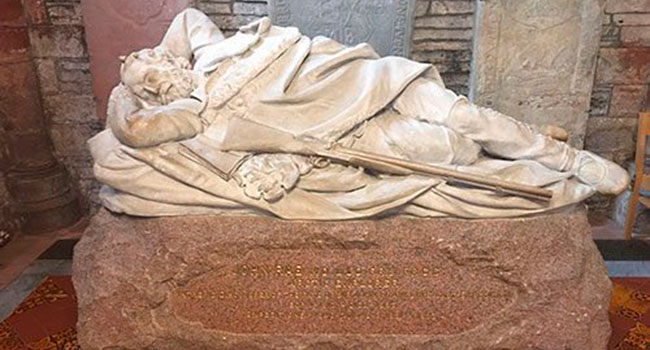 This is part 2 in our series The Orkney islands

The Standing Stones of Stenness on Mainland, the main Scottish island of Orkney, date back to approximately 3,100 BC.

Stonehenge, to put the Orkneys in time perspective as a Neolithic parent to western Europe, was constructed from 3,000 to 2,000 BC. What was it about these outpost islands that attracted the earliest agriculturalists to their shores?

Plainly, there are very fertile soils and ideal conditions for raising domesticated sheep and cattle. Offshore there was cod aplenty and millions of Atlantic salmon homing to their birth rivers.

The Orkneys may have simply provided their early inhabitants with the best of both worlds: ideal conditions for hunter-fisher-gathering, and ideal conditions for developing extended family farms like Skara Brae, right on the beach’s edge. As you travel about the Orkneys, these choices are still evident. Many households have a no-nonsense North Sea fishing boat, and many also have sheep or cattle in emerald green fields fenced with beautifully crafted stone walls. 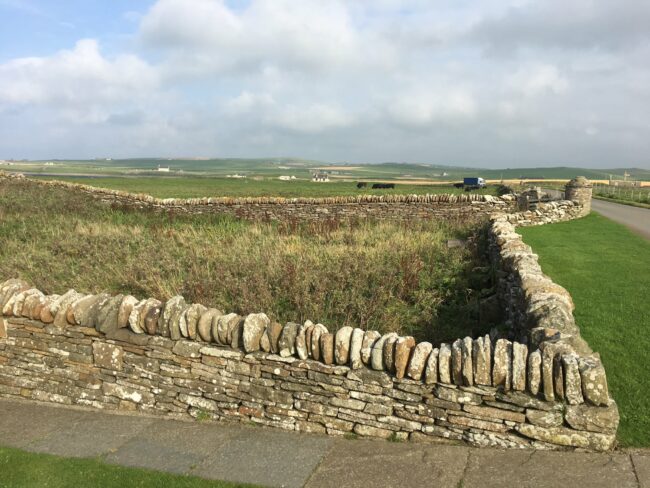 Orkney’s Highland culture appears to have evolved offshore with strong references back to Caithness and Sutherland on the Scottish mainland, but with a broader set of skills when it came to making a living. This Orkney adaptability played an important role in the early 19th century, as what are remembered locally as The Clearances began to occur. Between 1812 and 1819, thousands of people were evicted from their crofter blackhouses and farms to make way for sheep.

The crofters were tenants on lands owned by English nobles like Elizabeth, Duchess of Sutherland. They earned their living by selling cattle to drovers, and growing crops of oats, corn, kale and potatoes. They also made illicit whisky to tide family budgets over the long, cold and rainy winters. Crofters spoke Gaelic (pronounced ‘Gallic’) and a wee bit of English when situations demanded bilingualism. Their croft tenancies generally involved renting the stonewall-encircled fields and their stonewalled houses. It was the crofter’s duty to supply the roof timbers and thatch. 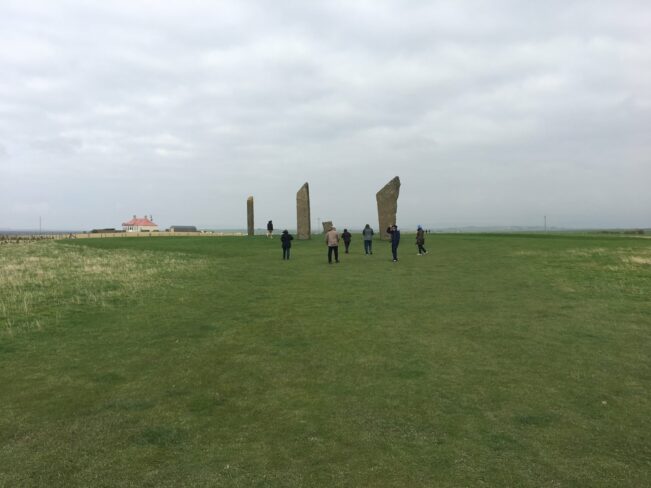 The Standing Stones of Stenness on Mainland, Orkney Islands

For their part, the Sutherlands owned 1.5 million acres in the 1820s. Theirs was the largest private estate in the British Empire. The Duke of Sutherland and his wife took it as their duty to grow and improve their fortunes, and in this calculation, sheep provided a better return on investment than crofters. Basically, mutton replaced people in the Sutherland’s new economic plan. Eyewitness accounts of the clearances were achingly sad. The Reverend Donald Sage, a Highland missionary wrote:

“It was the month of April, 1819 that they were all, men, women and children… on one day to quit their tenements and go – many of them knew not whither, for a few some miserable patches of ground along the poorest shore were doled as lots without anything in the shape of the poorest hut to shelter them. They were supposed to cultivate the ground and occupy themselves as fishermen” (Strathnaver Museum, 2017). The Sutherland’s militia saw to it that a return to the crofts was impossible. Groups of ‘Burners’ torched the crofters’ roof timbers and thatch, rendering their homes unlivable. 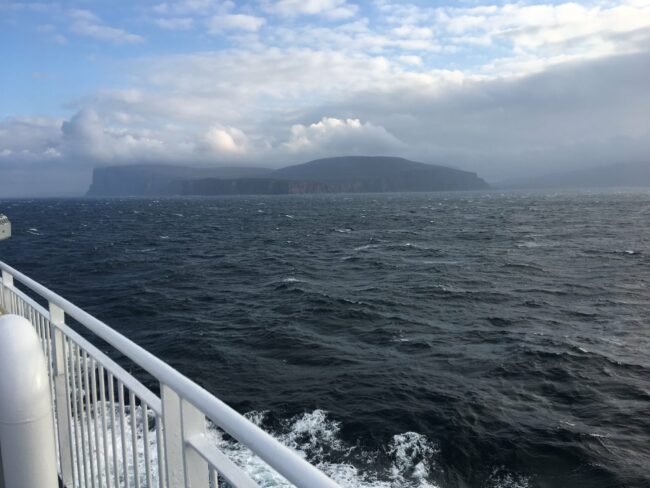 Coping with The Clearances gave strong incentives to move elsewhere. Companies of economic adventurers were meanwhile seeking able-bodied men and women to assist in developing their ventures abroad. That’s why the Hudson’s Bay Company chose to recruit in northern Scotland. They sought people with diverse abilities, who were accustomed to hard labour out-of-doors, who could abide other cultures, and who were above all motivated to make success out of hardship.

There is no better example of such a person than Dr. John Rae (1813–1893), an Orkneyman of Kirkwall. His career as a Bay Man covered the period 1833–1864. During this time he served as surgeon, and Chief Factor of the Mackenzie River District. Rae was physically dynamic, loved hunting and eating country food, learned several indigenous languages, completed the discovery of the final portion of Northwest Passage, and determined that the final days of the members of the Franklin Expedition involved cannibalism.

Today John Rae’s life is celebrated in St. Magnus Cathedral, Kirkwall, where his coffin is topped with a magnificent marble sculpture of Rae at rest with his hunting rifle on the Canadian Arctic landscape, under a blanket and wearing indigenous leggings and moccasins. To Canadians abroad he is immediately recognizable as one of us. 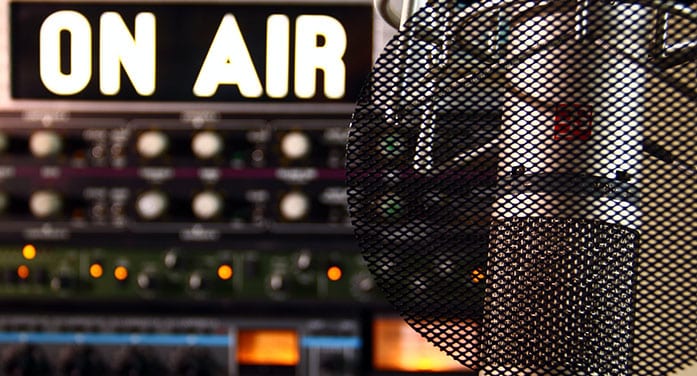 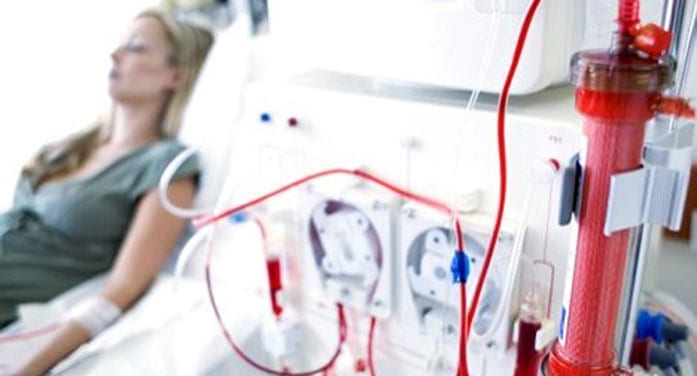 Dialysis patients to be surveyed on mental health during COVID-19 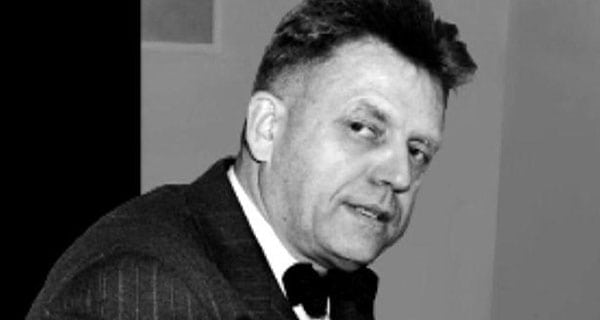 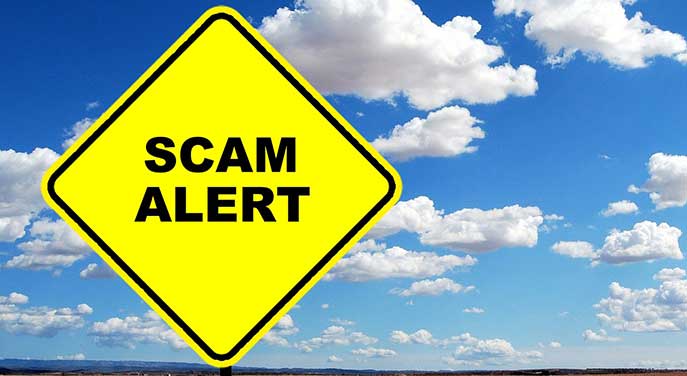 The marginal returns of ESG investing hurt us all