Bridging the gap that Trump has created 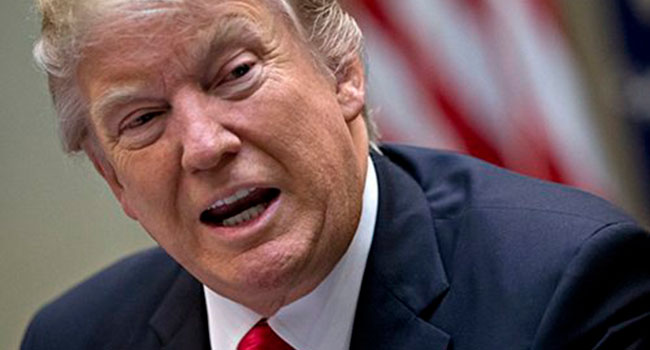 Anyone who reads social media threads, visits online news sites, or follows old media like TV and print news probably finds themselves in one of two camps: you either love Donald Trump or hate him.

Comments on the sites of the media I follow (Washington Post, New York Times, the Atlantic, the Guardian, the New Yorker and the Globe and Mail) are trending to exasperation.

“I really need to stop this daily intake of lies and narcissistic ego!”

“When Obama was president we all got a good night’s sleep!”

Over at Breitbart, the Drudge Report and the Rebel, the party is still in full swing. Climate change is a hoax. The Deep Administrative State is ruining our lives. Anyone who strays from evangelical Christianity or, god forbid, starts with a non-Christian faith, is morally suspect and probably prone to violence (or worse). Strong male authoritarian figures are the best leaders. The Trump family exemplifies the highest possible order of father/son/daughter love. Intellectuals and their running dogs are useless drags on society. In guns we trust. James Comey is a leaker, a liar and a loser. And on it goes.

A new genre of self-help and talk therapy is being born out of this hubbub – guidance for talking with those who don’t think like you do. We’re counselled to practise open body language and full-sensory listening, seek bridging mechanisms, deploy kindness strategies, openly question the underlying assumptions of our faith, be open to new arguments and show compassion.

I’m trying. But there’s a basic problem: if there is no shared philosophical and political ground, it’s impossible to start an argument or really practise compassion. It’s like greed versus altruism. You are one or practise the other. There are no greedy altruists.

Unfortunately, this dictum deals with winners and losers, on both sides of the ideological fence. How to we get the greedy and the altruistic to sit down and eat the same wild salmon and drink the same Okanagan wine? Shouldn’t this be possible? Are there no human goods that we all share anymore?

Maybe we could start with food and drink? How about convening social gatherings of the politically opposed that at least share really good food and drink? Wouldn’t that bind the collective digestive tracts in a common cause?

How about next sharing entertainment that crosses borders? Music and songs that have really broad appeal.

What about doing these foundational activities in places and weathers that everyone likes? What could be the role of parks and nature in these pursuits? Could they be predicated on great pre-meeting swims, runs, walks, dances or bike rides that make everyone feel invigorated? Could gift exchanges be involved?

How about maximizing the chances for success before the debate begins?

And given that the above common pleasures are deployed, wouldn’t it be possible to then convene respectful conversation that builds upon what’s shared and tries to forge accommodation? By pointing out what we share, couldn’t we at least begin to unravel the mess that exists about what we disagree on?

But where should all of this effort should be focused? Could it all happen at workplaces? At places of worship? At sporting events? At schools, colleges and universities? At the multiple volunteer organizations in civil society?

The more I think about it, we need to start small and local. Maybe family and friends are the locus of focus. We all have family members and friends who have drifted away with the political tides. We need to be honest about inviting them back into the fold.

The timing is perfect. Summer is looming, vacations are being planned, campgrounds are being booked, cottages are being rented. Let’s try to build some good social capital around the campfire.

Let’s try to do what Trump doesn’t. Let’s open our hearts and minds and try to grow together. Let’s unroll our sleeping bags in one big tent. 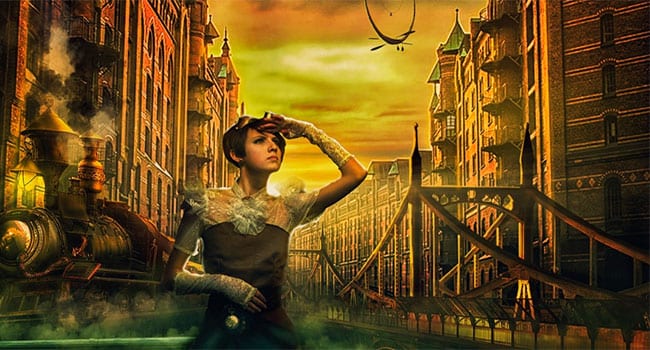 10 shifts in business strategy that could have lasting impacts 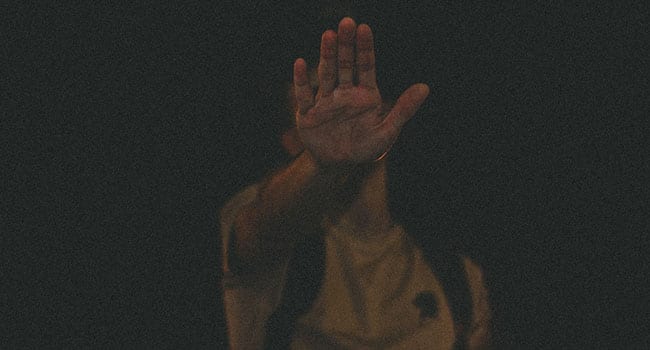 When reconciliation defies the common good 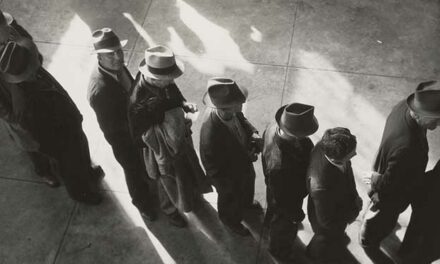 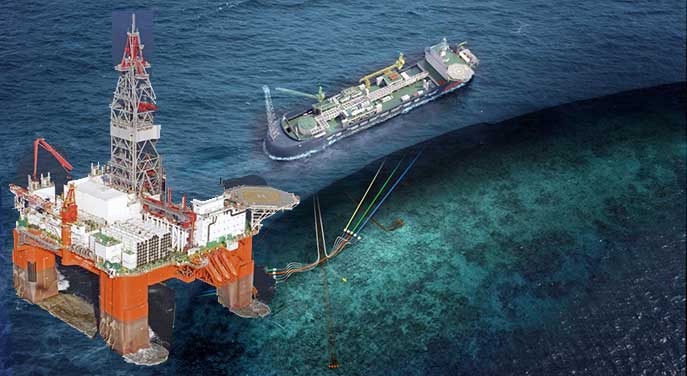