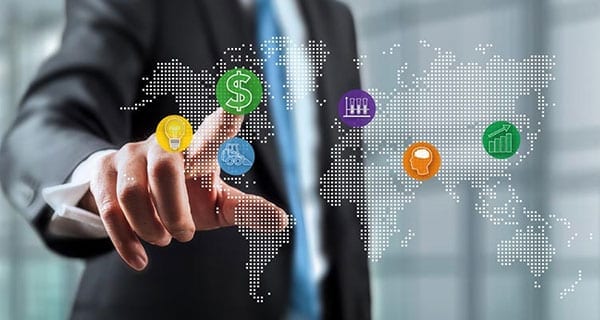 The growth rate of Canadian capital investment is being described as “anemic” and lagging behind the United States and other developed countries, according to a new report released on Thursday by the Fraser Institute, a public policy think-tank.

The report said that between 2015 and 2017, gross fixed capital formation (GFCF) – a common measure of investment – increased only 2.5 per cent in Canada, compared to 6.4 per cent for the United States.

In particular, from 2015 to 2016 (the latest year of available comparable data), Canada’s rate of GFCF investment actually fell 1.2 per cent, while countries in the Organization for Economic Co-operation and Development (OECD) saw an increase of 3.6 per cent, said the Fraser Institute.

“Investment growth in recent years has been especially weak in Canada’s business sector, particularly in the areas of machinery, equipment and intellectual property – investments that lead directly to improvements in productivity that benefit workers and consumers,” it said.

“Canada is falling behind other developed countries in business capital investment – a vital ingredient for increasing living standards and prosperity,” said Globerman.

“Encouraging greater levels of investment with more favourable tax treatment of business income and capital gains should be a priority for policymakers across Canada.” 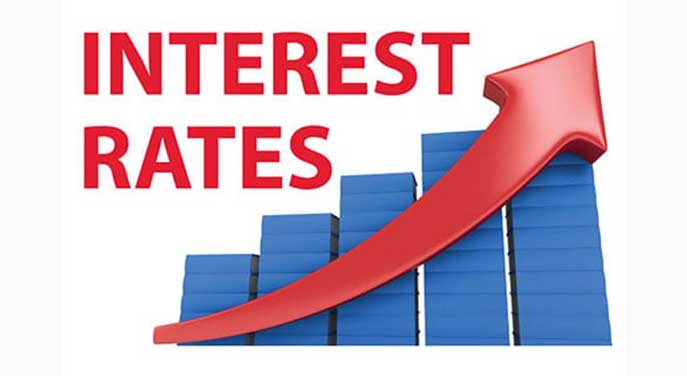 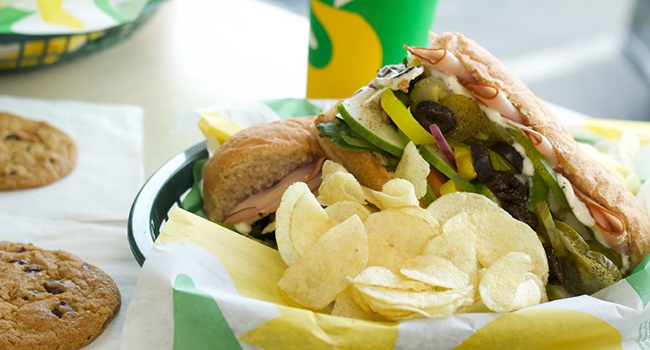 Subway faces a rough road to restore its reputation 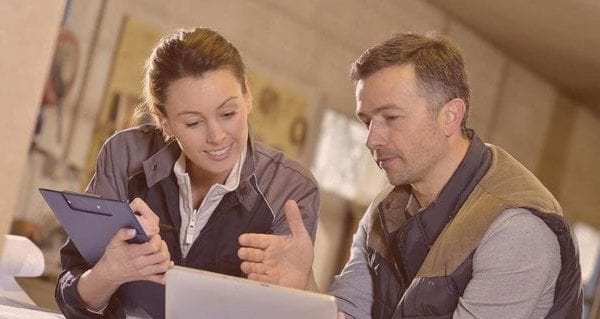 Growing through productivity and innovation 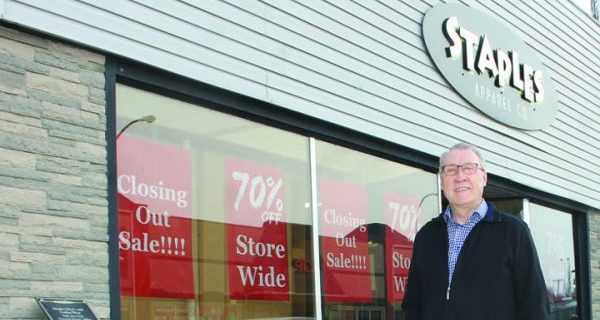 The business was in his blood