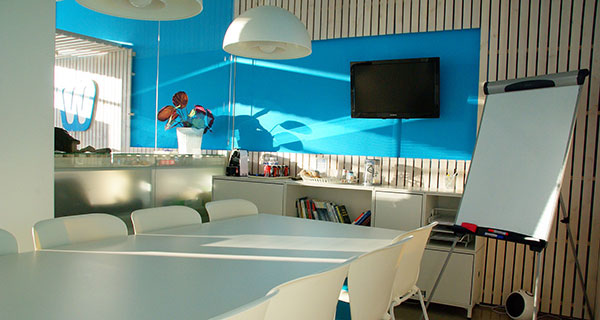 “Strong performances in 2017 and 2018 have led to supply constraints amid a maturing commercial real estate cycle in Canada,” said Bill Argeropoulos, principal practice leader for research in Canada for Avison Young, in a news release.

“Activity is expected to remain stable in 2019 with a general supply constraint being the primary brake on property market growth. Meanwhile, occupiers and owners will have to adjust to rapid technological advances during a period of moderating economic growth.“

The report said Canada’s office sector remained sound in 2018, though softness persisted in Alberta. It said competition for office space, especially in downtown markets, continues to underpin the sector’s fundamentals nationwide. Office vacancy declined in almost every market, lowering the Canadian average to 11 per cent near year-end 2018. A similar story is expected in 2019 although vacancy will rise modestly to 11.3 per cent by year-end after construction nearly doubled in 2018.

The industrial real estate market in Canada continues to shine with the vacancy rate falling to a new record-low of 2.9 per cent near the end of 2018. Avison Young said that is expected to edge even lower in 2019. Toronto (1.3 per cent) and Vancouver (1.5 per cent) posted North America’s lowest vacancy rates in 2018 and are projected to rank among the tightest three markets in 2019, said the report.

“Canada’s industrial market outperformed many observers’ expectations in 2018 – and is set to do so again in 2019. Competition from the emerging recreational-cannabis industry will add to the already robust e-commerce demand this year as owners and occupiers continue to grapple with rising land costs and the eroding supply of developable land – most evident in Vancouver and Toronto,” said Argeropoulos.

Avison Young said retail properties remain the most unpredictable commercial real estate assets in Canada with the retail vacancy rate remaining in flux as a lingering result of the failures of some prominent chains, while big-box chains closed underperforming locations amid the ongoing e-commerce revolution.

“The focus on creating memorable consumer experiences will endure across the Canadian retail landscape in 2019. Significant investment in technology to track millennial behaviour is being made by retailers developing and enhancing their physical locations and online market shares while seeking the correct balance in the symbiotic relationship between bricks and clicks,” said Argeropoulos.

Avison Young said the final numbers are not in but it is expected that 2018 was another record year of investment in Canada exceeding the previous high of $36 billion in 2017. 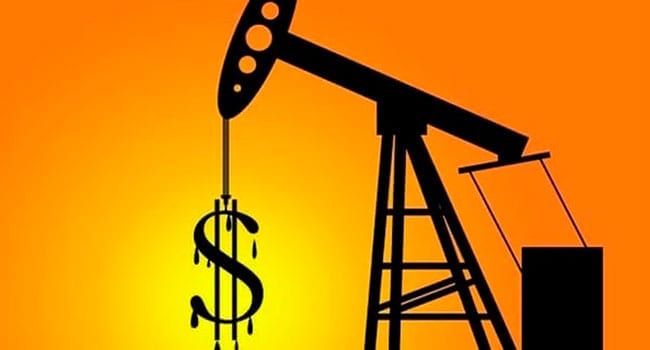 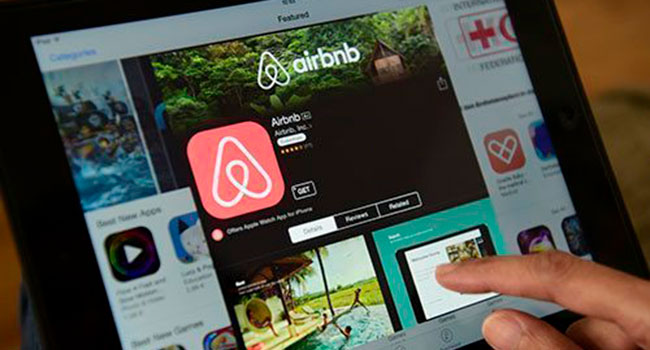 Taking the air out of Airbnb 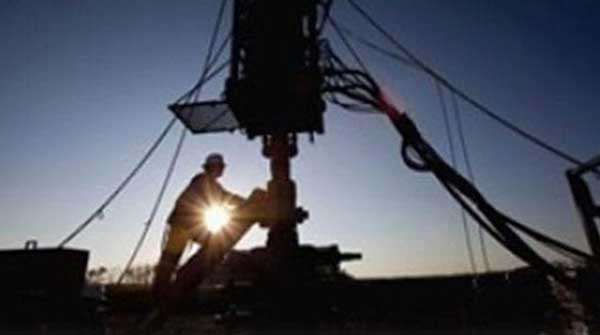 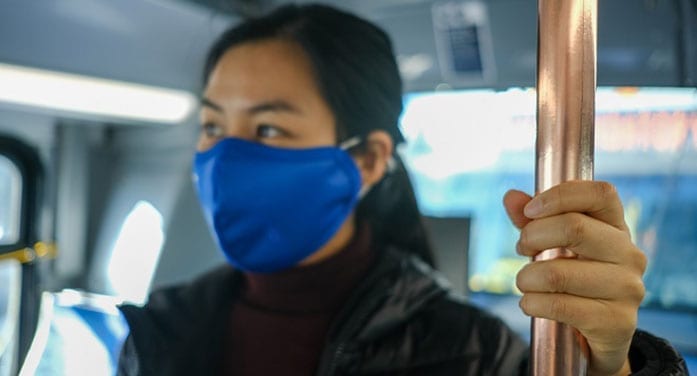