Capitalism has its own moral virtues 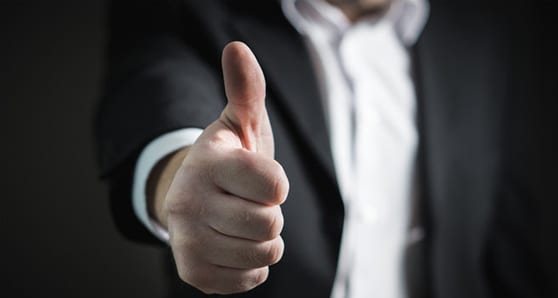 In a time where capitalism is under attack from several directions, it’s also being undermined by the very individuals and organizations that should be defending it.

The Business Roundtable, a group of chief executive officers of more than 100 of the largest publicly traded corporations in the United States, recently issued an open Statement on the Purpose of a Corporation.

The document said that the companies would no longer put profits and shareholder value ahead of other goals. According to this new credo, they will “share a fundamental commitment to all of our stakeholders. We commit to:

No doubt the millions of direct and indirect shareholders in these corporations are relieved that they weren’t totally ignored or omitted in the roster of stakeholders. No less an august body than the Foundation for Economic Education endorsed this subordination of shareholders to other interests, bodies, groups or factions.

On the surface, there’s not much to argue against having high-quality, reliable products, produced in an ethical and environmentally responsible fashion, by employees who are well paid and deserve clean, safe working conditions, and to operate honestly and benevolently in the communities in which they are located, and not behaving in a mercenary or predatory way with suppliers or anyone else.

Any ethical, sanely-managed company would presumably already operate in this way and not have to be hectored or coerced into doing so.

That’s exactly the point. Those stipulations should not be the targets or goals of a corporation, but the necessary way of doing business to get to the actual goal of every private sector enterprise: creating long-term value for shareholders.

This is no small thing. It’s very challenging for any business to earn more than it spends, and to do so in a way that rewards the providers of capital and the shareholders with a return commensurate with the risk.

However, there are all sorts of investors, big, small, individual and institutional.

All these investors are involved precisely because they want to make a profit, if not immediately, then eventually. Seasoned investors know that can take time, but it’s sensible to want a profit at some time. Indeed, institutional investors and many others are legally required to make a profit.

The general public indirectly benefits: if institutional investment returns are inadequate, we all eventually suffer from lower retirement income.

Value creation has to be discernible, if not tangible or even imminent. Those who invest in new businesses in volatile, fast-evolving sectors such as biotech, energy storage or information technology know this well. If a firm is performing so that it enhances the firm’s competitive stature and commercial viability, then its share price will reflect it by rising, even if the profits are not quite there yet.

That is what happened as Amazon kept reinvesting its cash flow for years and building its business, even as profits seemed elusive. But the the profits finally arrived and grew rapidly.

However, Amazon has been accused of creating an unpleasant work environment, and had a reputation for sharp practices with suppliers and customers. Now outsiders view it with some wariness.

Google faces a similar fate. The same thing applies to Facebook, with its well-documented privacy and domain-supervision lapses. Perhaps the clearest recent example is Boeing and its 737 Max 8 software debacle. Other examples are legion, including Loblaws related to garment factories in Bangladesh, and SNC-Lavalin.

None of these things advanced shareholder value – in fact, they destroyed it.

All these examples serve to show that it’s in the interest of shareholders and sometimes even just for survival that companies are operated in ethically, legal, humane, honourable and environmentally responsible fashion, in harmony with the places they operate in. This is not just sensible – many laws require it.

If shareholder value is not maximized, some of the Roundtable list might be achieved but perhaps none in a way that satisfies stakeholders.

Corporations that maximize shareholder value already operate admirably in many dimensions. Social justice activists are unlikely to force them to meet their standards by abandoning or suborning shareholder value in favour of nebulous or ever-advancing social values.

Let companies do what they do best – make profits – and let critics find fault in their operations if there is fault to be found. They should do so, for all our sakes.

Diluting capitalism into some sort of harmonizing encounter group won’t advance society in the end.

Ian is a Troy Media Thought Leader. Why aren’t you? 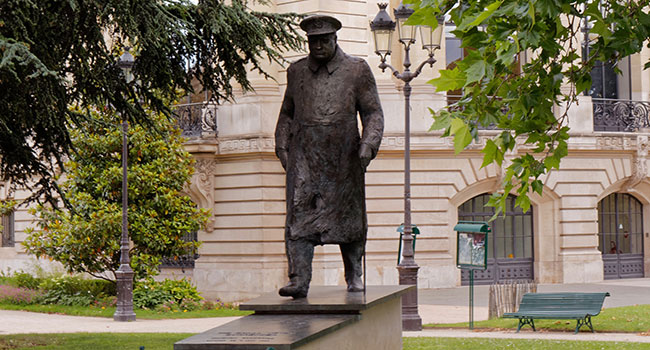 Statue-toppling and the narrowness of righteous minds 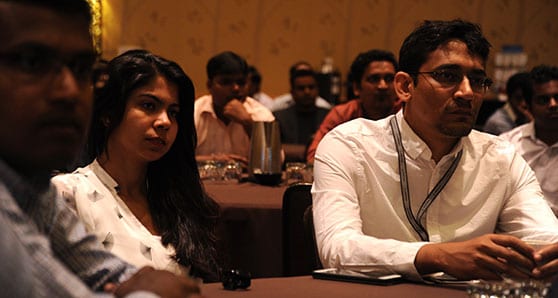 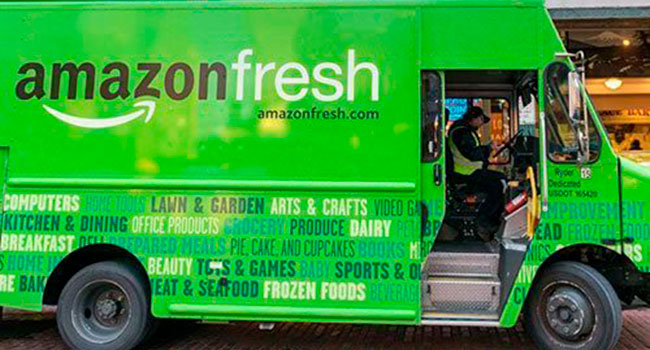 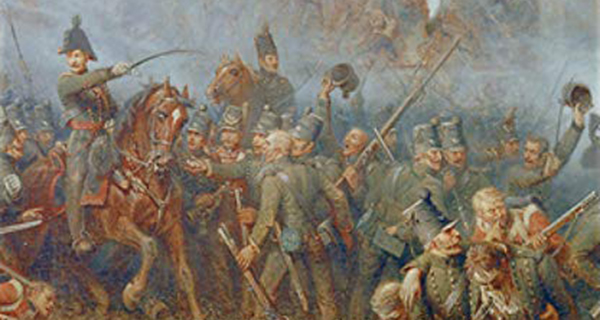 The unsung heroes of Waterloo