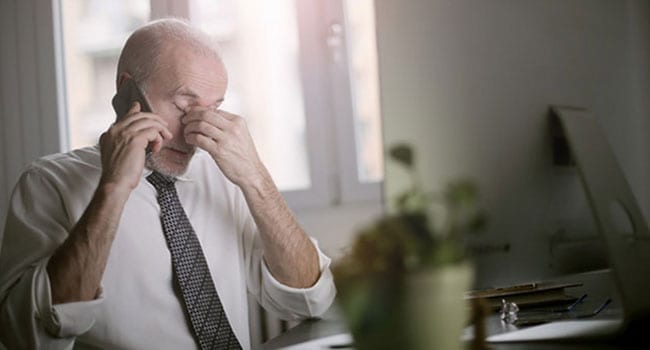 The energy industry is in flux. A new face of the industry is still being carved out as new variables come into play, impacting the crude oil scenario.

On Sept. 22, at its Battery Day, Tesla unveiled plans to develop an in-house “tabless” battery. This battery would improve the range and power of its electric cars, Tesla CEO Elon Musk announced.

It could dramatically reduce costs of Tesla cars and lower the cost per kilowatt-hour of driving those cars. It would allow Tesla to eventually sell electric vehicles for the same price as gasoline-powered ones.

While car sales were collapsing in Europe due to the COVID-19 pandemic, sales of electric vehicles continued to grow.

Government subsidies were largely responsible for the near price parity between internal combustion engine cars and the electric vehicles (EVs). The subsidies cut more than $10,000 from the final price of the EVs.

Recent advances in batteries are going to make the price gap between the two even smaller. A few years ago, the industry was expecting 2025 to be the turning point. Now this shift could happen even earlier.

Other factors are also at play.

The pandemic is changing life patterns. A greater number of people are opting to work from home.

Jet fuel was an area of crude consumption growth. But with fewer few people taking flights, jumps in jet fuel consumption are also in question.

The use of crude oil as a feedstock to produce petrochemicals was another growth area. That’s also now under a cloud. Green, or sustainable, chemistry could undermine big oil’s petrochemical ambitions, especially in an increasingly environment-conscious world, writes Tsvetana Paraskova in Oilprice.com.

The chemical sector is the largest industrial consumer of both oil and gas, accounting for 15 per cent, or 13 million barrels per day (bpd), of total primary demand for oil on a volumetric basis and nine per cent of gas, according to the International Energy Agency (IEA).

BP has announced it will increase its investments in low-emission businesses tenfold, to $5 billion a year, while shrinking its oil and gas production by 40 per cent over the next decade. Eni of Italy, Total of France, Repsol of Spain and Equinor of Norway have set similar targets.

Dutch oil major Shell is looking to slash as much as 40 per cent of its upstream oil and gas operations, sources in Shell told Reuters. It’s targeting net-zero emissions by 2050.

However, United States counterparts ExxonMobil and Chevron appear committed to fossil fuels, for the time being.

Norwegian energy consultancy Rystad is of the view that a societal shift from fossil fuels to renewable energy could force the largest oil companies to sell $111 billion worth of oil and gas assets in the coming years.

The number of countries where companies have oil and gas operations could fall to 90, down from 293, reports Rystad.

A new energy landscape is in the making. 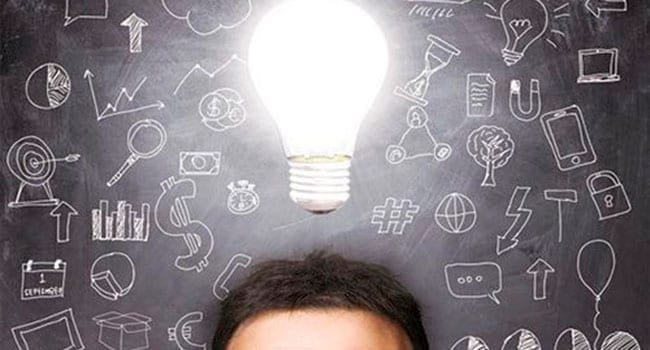 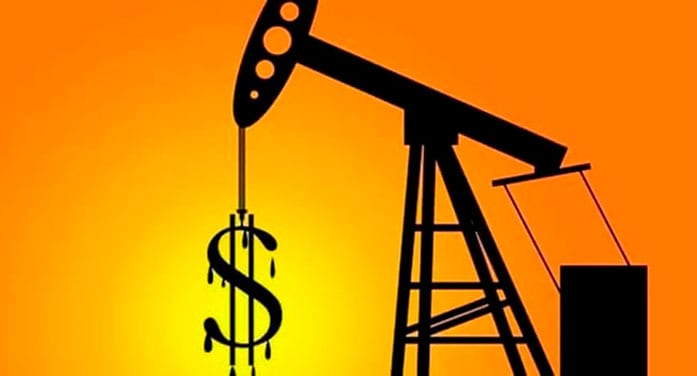 Bleak clouds over the crude oil horizon are dissipating 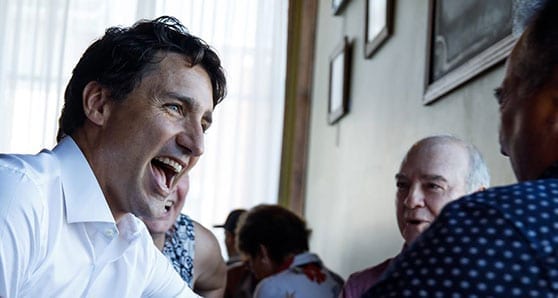 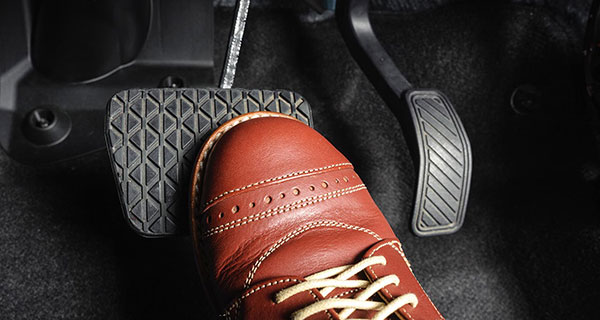