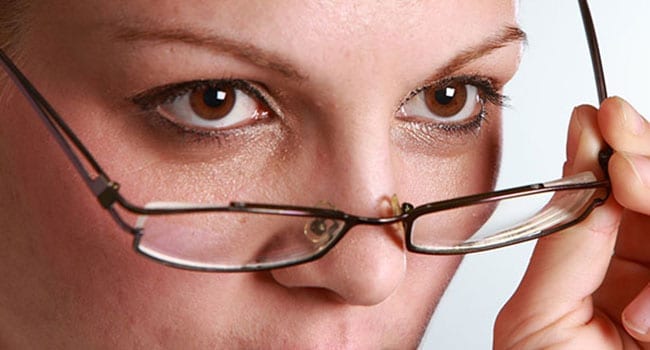 Over the last 20 years, the proportion of Canadian workers holding more than one job has been relatively stable. And women are more likely than men to be multiple jobholders, says a report released on Monday by Statistics Canada.

“Workers whose main job is in health care and social assistance have the highest incidence of multiple jobholding, while those in natural resources, manufacturing, and construction have the lowest. The sectors that have seen the largest increase in multiple jobholding since 1998 – information, culture and recreation, and educational services – have also seen the greatest rise in temporary employment,” said the report.

Between 1998 and 2018, the proportion of workers who held more than one job at the same time increased from 5.0 per cent to 5.7 per cent. This period of relative stability followed a more notable increase over the previous two decades (from 2.4 per cent in 1978 to 5.0 per cent in 1998), explained StatsCan.

And multiple jobholding is most common for workers in the female-dominated sectors of healthcare and social assistance (8.7 per cent) and educational services (8.5 per cent).

“Over the past 20 years, the incidence of multiple jobholding has consistently been higher among women compared to men, and has also increased more among women. In 2018, 6.8 per cent of employed women held more than one job, up 1.2 percentage points from 1998. In contrast, the incidence of multiple jobholding among men was almost unchanged over the period, at 4.5 per cent in 1998 compared with 4.7 per cent in 2018.

“These differences between men and women are partly associated with differences in employment and multiple jobholding across sectors.” 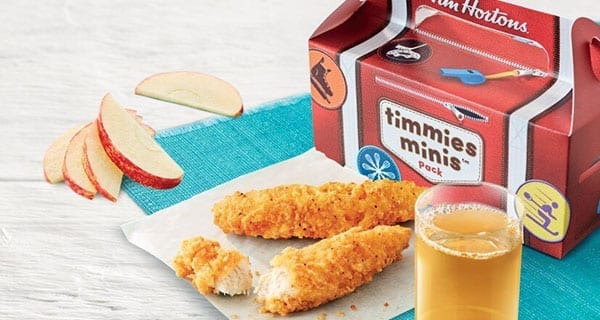 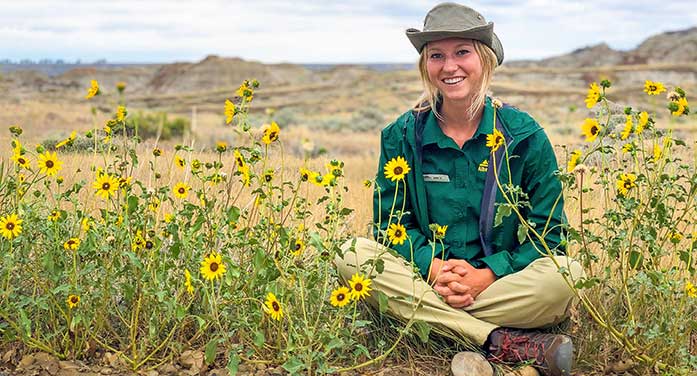 Passion for nature sparks a career in environmental education 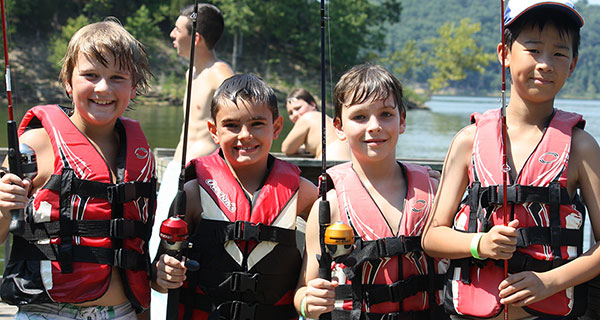 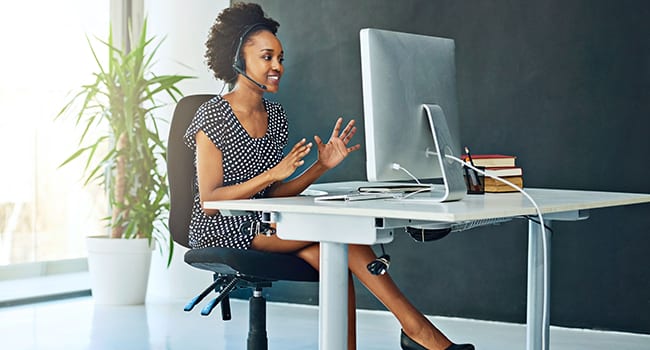 You’re ready for your video interview