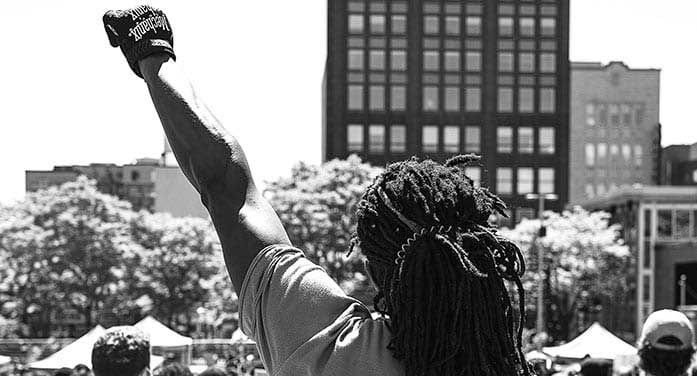 Asiedu, who will soon graduate with a PhD from the Faculty of Medicine & Dentistry, didn’t talk about her experience with racism during her first few years at the University of Alberta, even though it was in her face from the beginning. In the first few days after she arrived in Edmonton, someone shouted a racial slur at her from the open window of a passing car.

“It was a shocking racist experience, and it took me aback,” Asiedu said. “But I bottled it up and kept my head down. I didn’t have many black peers in grad school, so who do you talk to?”

When George Floyd died at the hands of police and the Black Lives Matter movement took off, Asiedu started writing – about her experience of overt racism and the systemic racism that left her feeling isolated as one of the few black graduate students on campus. At first she sent her thoughts to friends, who encouraged her to share them more broadly. Her essay was eventually published in Maclean’s magazine in July 2020.

“A graduate student must defend what they do in their research and how they think,” she wrote. “As a black woman, I have to justify why I am. My actions either reinforce or contradict an idea of who I’m supposed to be.”

She wrote that this pressure to justify her worth as a black woman in science academia and represent all the other black people who weren’t in grad school was exhausting.

“People don’t even recognize that’s how they are thinking,” Asiedu said, “But these constant, day-to-day interactions remind me I’m not like everyone else. I can’t just be somebody who fades into the background.”

In her article, Asiedu quoted statistics that show just 3.5 per cent of doctoral recipients in American STEM (science, technology, engineering and mathematics) faculties are black women and that black women make up only 1.7 per cent of tenured professor positions, even though they are 6.9 per cent of the national population. But she couldn’t cite Canadian statistics because they aren’t collected here. Statistics Canada has shied away from asking directly about racial identities in the census.

“In Canada, we use the census to review who is here, what are the households like, the languages spoken, in order to assess where we’re at as a society and redistribute funds if necessary,” Asiedu said. “But we don’t talk about race because if we did, we’d have to talk about the ugly sides of our history, the clearing of land, the intentional starvation (of Indigenous people), the Sixties Scoop, residential schools, slavery, the cheap labour of Asian Canadians, the turning away of asylum seekers from Punjab.”

Asiedu wrote that the absence of racial information about graduate students and faculty in Canadian universities also “renders the experiences of racialized people untenable and provides no incentive for change.”

True to her roots as a scientist, Asiedu sees data collection as a genuine and rigorous step toward addressing inequality and racism.

“Data is a way for us to start to build that history and come up with a common standard of what the reality is, then identify issues and find a way to move forward,” she said. “Any kind of scientific study works that way – take some observations, make an initial assessment, come up with a question, test your hypothesis, rinse and repeat.”

“Not only is it critical but a very simple way for us to start.”

Ask Asiedu’s parents about their middle daughter and they say she has always had an inquisitive, questioning nature and has been an organizer who brings people together. She worked on the yearbook in her elementary school, got elected to her high school student council and was valedictorian of her graduating class. Asiedu, now 31, doesn’t remember having conversations about race with her parents, but they told her from when she was young, “Because you’re black, you will have to work harder; be careful what you say and who you say it to.”

They encouraged her to go into medicine, but Asiedu soon found a passion for environmental science. So after an undergrad degree in chemistry at Western University, she headed to the U of A’s Department of Laboratory Medicine and Pathology to study analytical environmental toxicology, focusing on chemicals in oilsands tailings ponds. She is continuing that work now as a post-doctoral research fellow at Environment and Climate Change Canada.

Asiedu has long found satisfaction in promoting equity and diversity. She joined the executive of the Black Students’ Association at Western and the Edmonton chapter of WiSER (Women in Science Engineering and Research). She also worked with What I Wish I Knew (WIWIK), a non-profit that offers practical advice to young female professionals.

After the Maclean’s article came out, young black academics from across the country reached out to Asiedu to let her know they felt the same way. As a result, she was invited to participate in the Canadian Association of Graduate Studies’ virtual symposium on “Black Graduate Students and the Truth of Oppression” and is now hosting a webinar series called The Good and the Bad of Black Grad. She has also participated in local initiatives such as the City of Edmonton’s Safety and Well-Being Task Force, which reported in March, and a course on anti-racism run by former federal cabinet minister and current Edmonton mayoral candidate Amarjeet Sohi.

“The article really resonated with people in a way that I didn’t expect. I just wanted to tell my own story,” Asiedu said. “But if I have the ability to use my voice to start a conversation, then why not?”

Asiedu makes it clear that the conversation about change can’t be one-sided. “Oftentimes, you are seeing someone like me, a black woman, talking about anti-black racism because these issues affect me on a day-to-day basis. But it’s not just my job to make change. It’s everybody’s job,” she said.

“Just think about how life might be different for somebody who looks slightly different than you – maybe they’re wearing a hijab or are trans – and often they are the only one in the room. Think about how that would impact you, recognize it, and go from there with a frame of inquiry and kindness.”

Asiedu acknowledges that real change, within universities and society at large, will take time.

“I know for myself and for many black people and people of colour, I want to remain hopeful without being naive.”

Asiedu has recently accepted a post-doctoral fellowship in EDI data analysis, data management and policy analysis at Thompson Rivers University. She will be building an evidence-based approach for a new equity, diversity and inclusion (EDI) office, bringing her passion for science to bear on her drive for change.

“I have a different skill set than most scientists do, and I want to find the best spot to use those skills.” 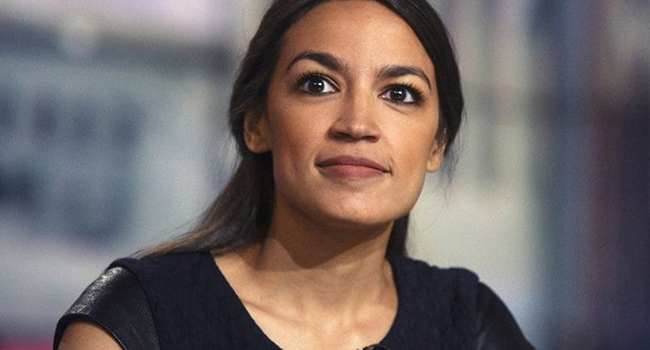 Why does the culture of impunity persist? 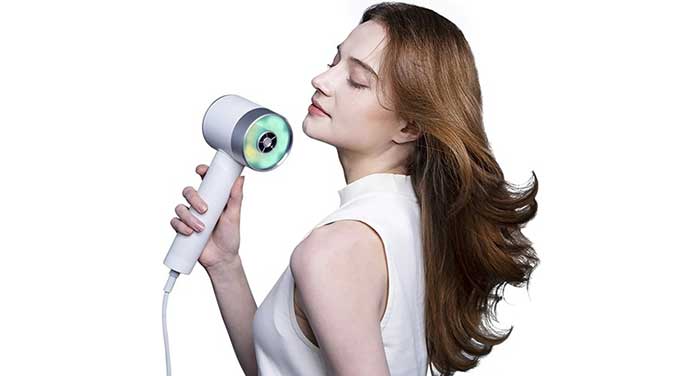 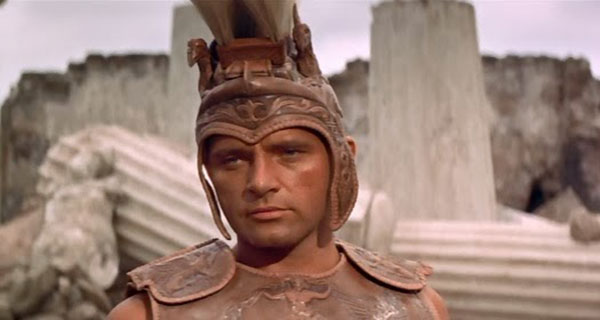 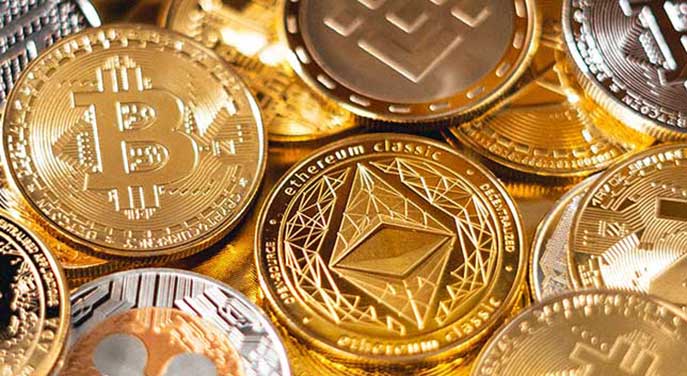 Canada’s crypto crackdown does a disservice to the market