Carbon capture an opportunity for Canada to lead the world 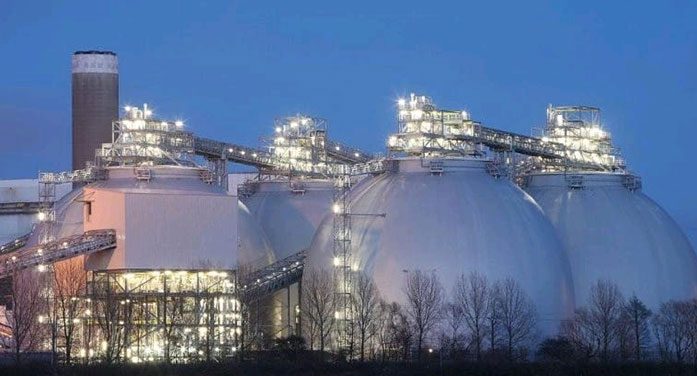 Canada’s largest oil sands producers are “in full-scale development mode” on a major joint project designed to significantly reduce greenhouse gas emissions and propel the sector down the path to net-zero.

The companies have planned one of the world’s largest carbon capture and storage (CCS) projects. It’s a key piece of what could become a new large-scale industry for Canada that reduces the environmental footprint of multiple sectors, including oil and gas, fertilizer, steel and cement.

“[CCS] could be a major source of employment and I think position us to be leaders in the world,” said Jackie Forrest, executive director of ARC Energy Research Institute, on a recent ARC podcast.

Canada is already a leader in what could be seen as the first generation of global CCS development, where carbon emissions are captured from industrial processes and stored deep underground.

There are 26 commercial-scale CCS projects in the world, and four are in Canada – including the largest CO2 pipeline on the planet, the Alberta Carbon Trunk Line.

Since 2000, CCS projects in Canada have safely stored more than 44 million tonnes of CO2, or the equivalent of taking more than 9.4 million cars off the road.

The first phase of the Oil Sands Pathways to Net Zero project, expected to be operational by 2030, would add capacity to store an additional 8.5 million tonnes or 1.8 million cars worth of CO2 per year, safely removing the emissions from the atmosphere.

The Oil Sands Pathways to Net Zero foundational project is a major carbon capture and storage system in northern Alberta.

Before giving the final go-ahead, the six companies in the project will require additional clarity on factors including the federal government’s new CCS investment tax credit, future carbon taxes and access rights to deep underground pore space for storage. But they’re proceeding with the work to make it happen.

He said the companies have started preliminary engineering on the project, which would capture CO2 emissions from eight oil sands facilities and transport it to a storage hub in northern Alberta.

“We are in the process of making the application to the Alberta government for pore space, and we have kicked off significant environmental work and other studies that are required for the application for the permits to ultimately develop and construct that project,” Pourbaix said.

Why Canada should embrace carbon-capture projects by Tom Olsen
Carbon capture is key to reaching net zero emissions by 2050
How much, how fast: Research sheds new light on carbon storage by Bev Betkowski
Groundbreaking work could help industry understand how to store carbon safely over the long term

“There is actually a huge amount of work going on. The Pathways partners have seconded literally dozens of people into the organization, with more to come.”

CCS in Canada has already influenced major projects globally, such as Northern Lights in Norway. The 1.5 -million-tonne-per-year project is owned partly by Shell, which since 2015 has operated the Quest CCS project near Edmonton.

“Northern Lights has incorporated lessons from Quest, which has been sharing knowledge and lessons learned over the last five years to encourage more widespread implementation of CCS,” the company said in a statement.

Working together to advance new technology is in the DNA of Canadian companies, says Joy Romero, executive adviser for innovation with Canadian Natural Resources.

“We can learn from each other, building on what others know rather than doing it in parallel,” she says.

“That is how we can, in fact, accelerate and deliver these projects in these very ambitious time periods.” 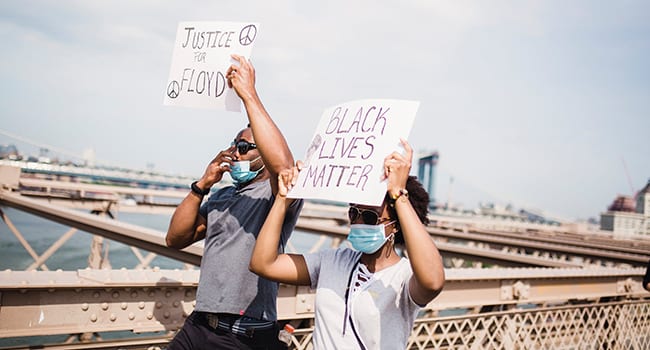 We need to talk about racism 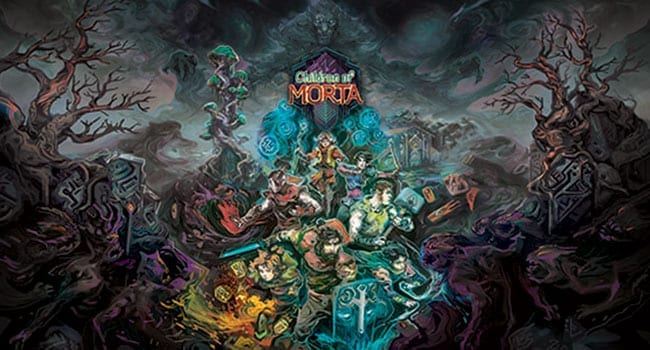 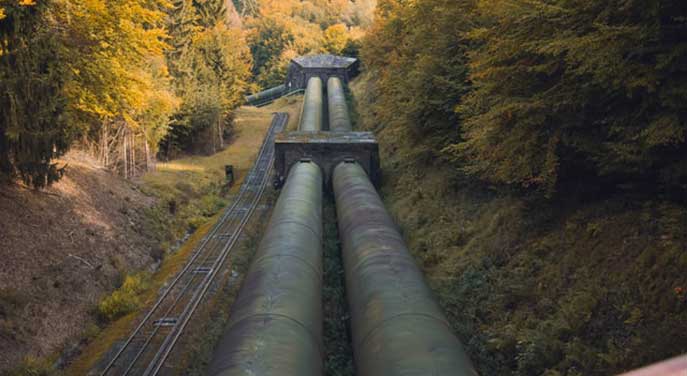 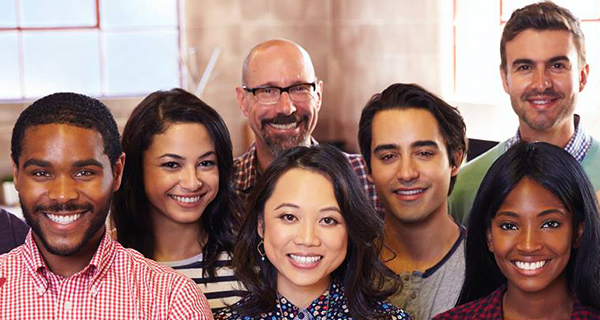