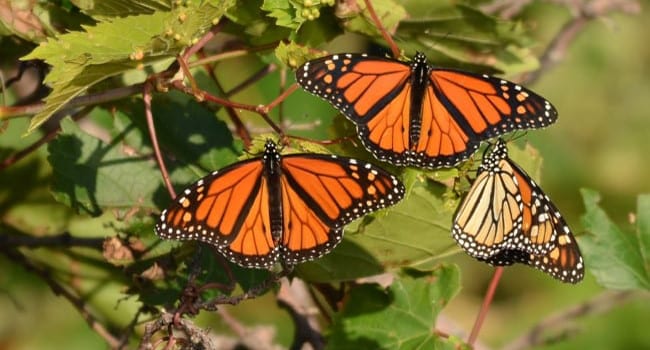 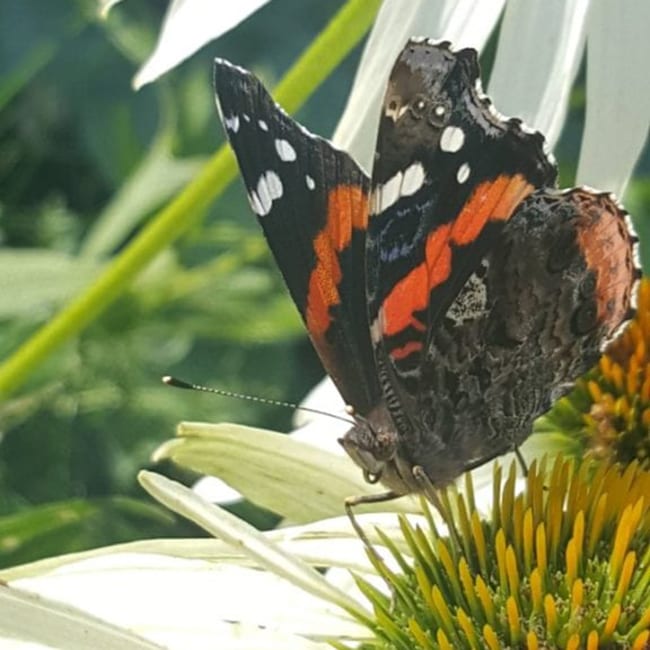 Migration is a concept most people don’t really understand and have difficulty relating to, since it’s something we humans just don’t normally do.

When we think of migration, we think of birds and mammals primarily, for these are the most obvious creatures to migrate. Twice each year, billions of them travel to or from their summering or wintering grounds.

But migration is certainly not a phenomenon unique to birds.

Surprisingly, many hundreds of species of insects migrate as well, on every continent except Antarctica. Perhaps the best known is the monarch butterfly, which travels up to 3,000 km to its wintering grounds in Mexico and the southern United States, with some returning the following year.

But did you know that the brush-footed butterflies of India and Australia and the circumpolar cabbage moth also migrate vast distances?

One species of butterfly, the red admiral, sometimes even flies at night to avoid predators!

Weak flyers, many insects use the wind and therefore many species can travel up to 400 km per day.

Ever notice that a lot of large dragonflies suddenly appear in the fall around homes and in the fields nearby?

Monarchs are getting ready to migrate. Photo: Geoff Carpentier

Many of these, if you live in southern Ontario, are green darners, a large migratory species that travels through the region by the hundreds of thousands each year. It’s one of the biggest and fastest dragonflies, capable of reaching speeds of 85 km/h.

A unique correlation between its migrational patterns and that of the American kestrel, a small migratory falcon, has been postulated. Studies show that the kestrels follow the timing of the dragonfly movements. The simple reason is that the kestrels feed on the dragonflies during migration and thus have an abundant and accessible food source. And that food source travels the same route as they do, ensuring lunch is available all along the journey!

At least 25 to 50 other dragonfly species similarly migrate through North America annually.

Insects have to develop unique techniques to survive our cold winters. Some hibernate as adults or juveniles/immatures; some overwinter as eggs; others seek warm local environments like caves and houses; and others migrate.

Insects migrate for the same reasons birds do – to escape the cold, to find food and to seek places where competition is lessened.

So next time you see a butterfly, dragonfly or moth drifting by, imagine where they might be going. Is it simply a daily foray for food or the start of an epic journey to escape the cold? 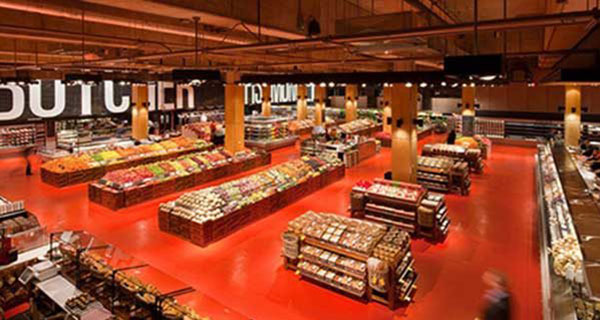 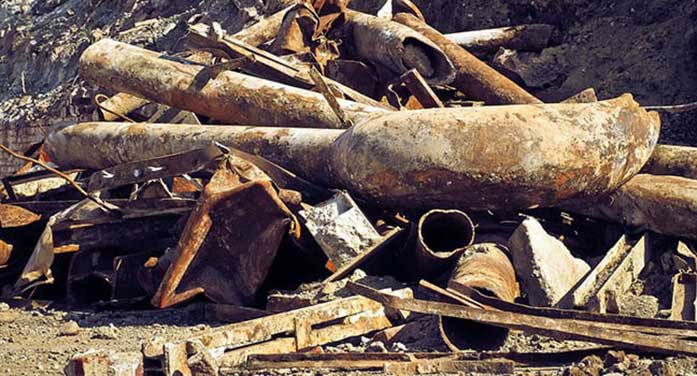 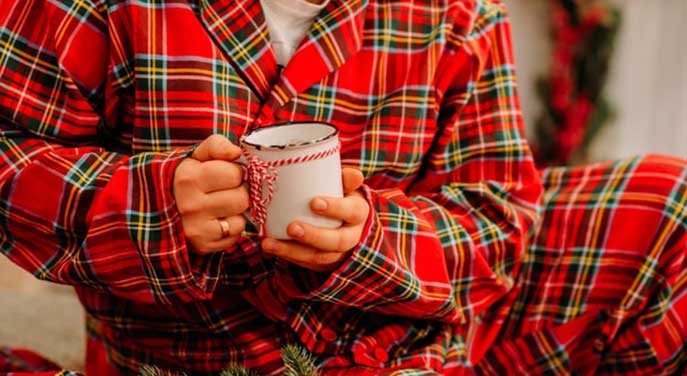 How willing are you to stretch your comfort zone? 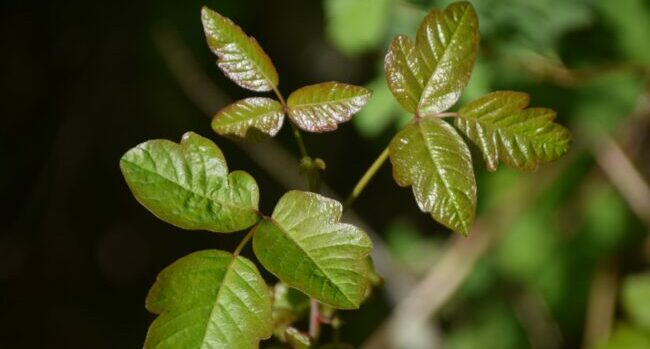 Being careless around poison ivy can cost you