Blowing coronavirus all out of proportion 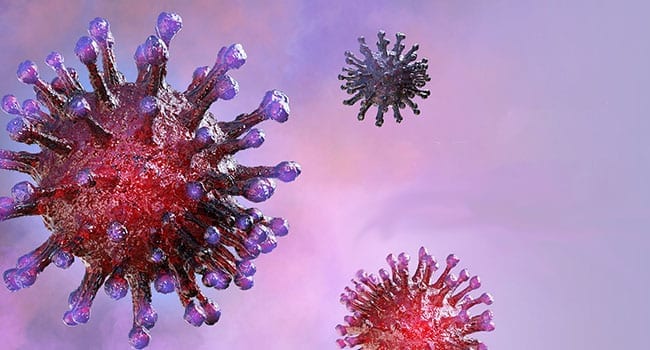 Like dominoes, high-profile sports and cultural events are falling to the spectre of the coronavirus threat.

The 2020 World Women’s Championship of hockey in Halifax was cancelled last weekend.

This week’s Indian Wells ATP/WTA tennis tournament has been cancelled over the perceived coronavirus threat.

The LPGA cancelled an entire three-event swing through Asia.

Formula One has cancelled its China auto racing stop.

And there’s increasing anxiety that Japan might cancel this summer’s 2020 Olympic Games should the spread of the virus not be checked in time.

This is all in the name of caution, as the virus spreads. Fair enough.

The prospect of games played before empty stands is already a reality in Italy and other harder-hit countries. (National Basketball Association star LeBron James added his two cents, saying he’d refuse to play before empty stands, because he does it all for the fans. What good would it be to entertain no one, asked King James.)

So are sports organizations overreacting?

At one extreme, the American Hospital Association guesses that, over the next two months, COVID-19 might kill half a million Americans. But according to the U.S. Centers For Disease Control and Prevention, there are just 423 total cases in the U.S. at the moment, from a population of 350 million.

“The best estimates now of the overall mortality rate for COVID-19 is somewhere between 0.1 per cent and 1.0 per cent,” Admiral Brett Giroir, assistant secretary for health at the U.S. Department of Human and Health Services, said Sunday. “That’s lower than you heard probably in many reports … it’s not likely in the range of two to three per cent.”

Just 19 people in America have died so far from the virus, leaving the public mystified over whom to believe and how serious the virus is.

Everyone seems to agree that, as currently understood, COVID-19 is quite dangerous to the elderly and those with underlying conditions. Healthy adults who self-quarantine will experience the virus with few side effects.  Curiously, it doesn’t seem to target the very young. Many have actually worked through the virus’s lifespan in their bodies without knowing it.

SARS and Ebola it ain’t.

Using good hygiene and avoiding public places if you’re at risk would seem to make widespread cancellations unnecessary. But politicians and sports officials, wary of a negative media broadside, are taking no chances about infection. If they have to hobble the economy, then so be it.

Where were these stringent standards in the winter of 2017-18, when flu season killed as many as 80,000 Americans and Canadians?

No major sports events were cancelled that winter. The media wasn’t in a froth over washing hands. Costco wasn’t besieged by those seeking toilet paper.

Principally, it’s the tenor of the media coverage, which has ranged from cautious to incoherent as certain elements try to portray COVID-19 as a rebuke for globalization or a sign that their whipping boys –  Donald Trump, Doug Ford – have bungled the rollout of disease control.

Calling it a “deadly” coronavirus or describing the “pandemic” sweeping the world is in fashion. “Stricken ships” sail the oceans like ghost vessels. Any attempt to mitigate the risk is met with scorn and condescension. If you’re scared, that’s because the media juggernaut wants you to be.

The National Hockey League has decided to bar reporters from dressing rooms for interviews with players. Until further notice, interviews will be conducted in press rooms with a limited number of players and coaches made available. (It’s expected other leagues will follow.)

This has led to a hot debate about the value of reporters haunting the sweaty salons of sport to collect quotes and develop trusting relationships with athletes. Dressing-room access is the backbone of beat reporting practised since the dawn of recorded (sports) time. The question now is, having barred reporters, will leagues ever let them back in?

If the worst predictions come true on COVID-19, dressing-room access might be the least of the problems.

And if it passes like most flu seasons, don’t expect the fainting goats of the press to ever accept responsibility for whipping up the population into hand-sanitizer paralysis.

For the press, bigger is better. And badder is best. 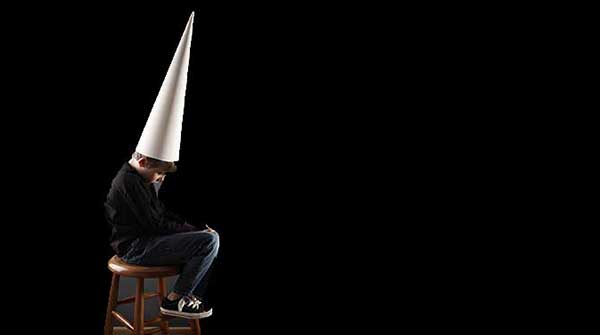 The dumbing down of Canadian universities 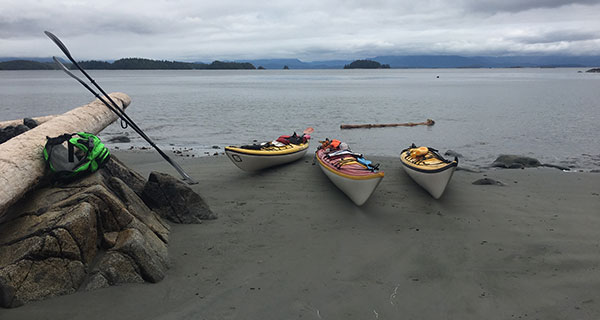 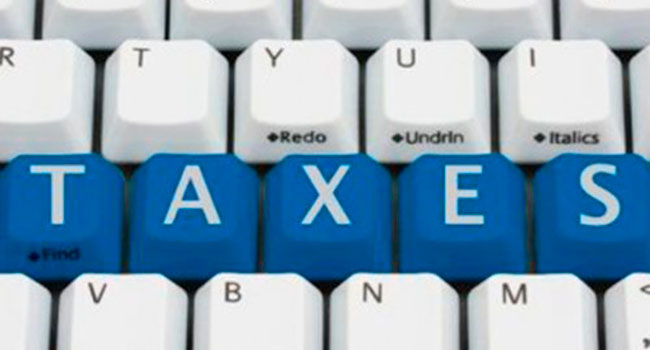