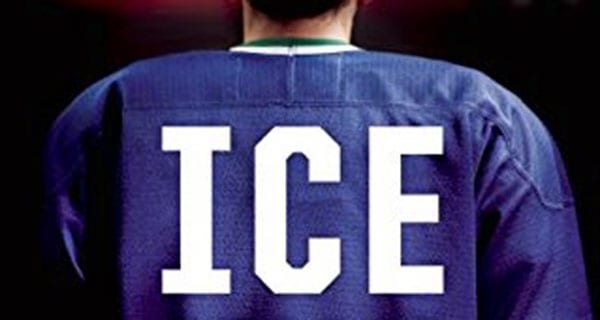 The Stanley Cup Finals series of 2011 – Vancouver versus Boston – was more than just the best chance for a Canadian National Hockey League team to win the Stanley Cup since 1993.

As I explain in my book Ice Storm, it was widely seen as a showdown between the traditional NHL, in the person of the Boston Bruins, versus a modern NHL, as represented by the Canucks. One, the Bruins, was business as usual. The Canucks, led by the Sedin twins, were making an argument for a high-tempo transitional game.

If the seven-game series had a pivotal moment, it might have come in game six, when Bruins agitator Brad Marchand used the head of Canucks star Daniel Sedin as a speed bag. While Sedin stood passively, Marchand repeatedly punched his face. The referees seemingly stood back and watched before finally intervening.

While Marchand received a minor penalty, it was a negligible two minutes with the Bruins ahead 5-2. The NHL then declined to suspend Marchand. Emboldened by their brazen player, Boston went on to win the game and the series in seven games.

In the post-series debate, many Canucks fans and a good deal of the media questioned why Sedin had not fought back. Vancouver’s president and general manager Mike Gillis provided an answer. He’d ordered his team – and especially his stars – to steer clear of the Bruins’ bully-boy stuff. Don’t react and we’ll get them back on the power play.

Clearly, the NHL’s no-response to Marchand left Gillis’s strategy in tatters. And left many critics saying that the “new” NHL the Canucks were promising was dead in its tracks. The speedy transition game powered by small, shifty forwards and mobile defencemen had been trumped by Boston’s physical, grinding style.

History would judge the Canucks a noble failure. (The slew of injuries and a suspension to Aaron Rome and Roberto Luongo’s inability to stop a puck in Boston probably had more to do with the loss than any rabbit punches from Marchand.)

But as Gillis reminded the hockey world recently on Vancouver radio station Fan 1040, his 2011 team may have lost the battle but they seem to have won the war for the soul of the NHL. Looking at the offensive explosion being powered by speedy forwards and transitional defencemen in Toronto and other high-scoring 2018 teams, Gillis – in his first Vancouver media comments since he was fired in 2014 – said that his concepts seem to have triumphed after all.

It’s bittersweet for Gillis. Asked if he’d ever get over that tumultuous series – followed by a riot in Vancouver after game seven – he said: No. Never.

But the early going in the NHL this season supports his conclusion about his 2011 team. It featured defencemen like Christian Ehrhoff and Alex Edler, who were able to turn over the puck swiftly, keying the Sedins, Ryan Kesler, Alex Burrows, Mikael Samuelsson and Mason Raymond on the counter-attack. The Canucks were also poison on the power play, taking advantage of opponents going to the penalty box.

The ascendant Maple Leafs are the epitome of everything the 2009 to 2012 Canucks were trying to achieve. Led by their young forward stars Auston Matthews and Mitch Marner, being keyed by defenceman Morgan Rielly, the Buds are averaging just under five goals a game in the young 2018-19 season. They are a godsend to bettors taking the over, filling nets even as they give up goals at a prodigious rate.

Across the league, too, teams are turning to prototype swift skaters like Connor McDavid of Edmonton, Calgary’s Johnny Gaudreau and Carolina’s Sebastian Aho to key rapid transition play. The arrival of skilled Swede Elias Pettersson in Vancouver is also a sign that skilled young players – not physical, down-low grinders – who can function in the turnover offence are the future.

Last season’s Cinderellas in Las Vegas trapped many teams with their swift transition game and the emergence of quick scorers like William Karlsson and Jonathan Marchessault.

Meanwhile, defence corps often contain a player like Rielly or Boston’s Charlie McAvoy to function much like a fourth forward. The era of the shot-blocking pylon who plays only within 20 feet of his own net is also passé.

Another factor on which Gillis was perhaps a little ahead of the curve was in turning the other cheek. While there’s still a strong physical component to the game, the fighting and intimidation that was still a factor in the 2011 final has almost completely disappeared.

Yes, Marchand is still around doing his thing (licking players in last year’s playoffs), but that’s because when he isn’t acting like a fool he’s also a very talented offensive force.

The rest of the ‘effort guys’ who populated rosters in 2011 have either upped their skating speed or are selling insurance in their home towns. Fighting is a novelty, not a staple of the league.

So yes, Canucktivity missed its chance in 2011. But its impact looks set to live on later in the decade.

Troy Media columnist Bruce Dowbiggin’s career includes successful stints in television, radio and print. A two-time winner of the Gemini Award as Canada’s top television sports broadcaster, he is also the publisher of Not The Public Broadcaster. 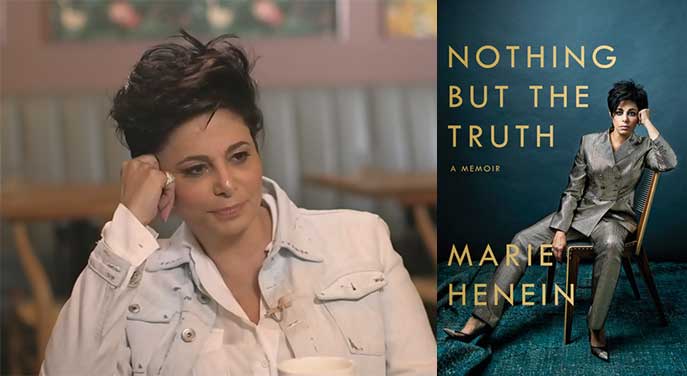 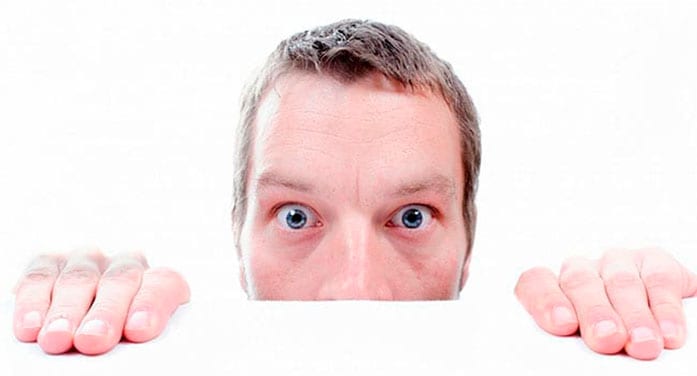 Freedom of Information should be free 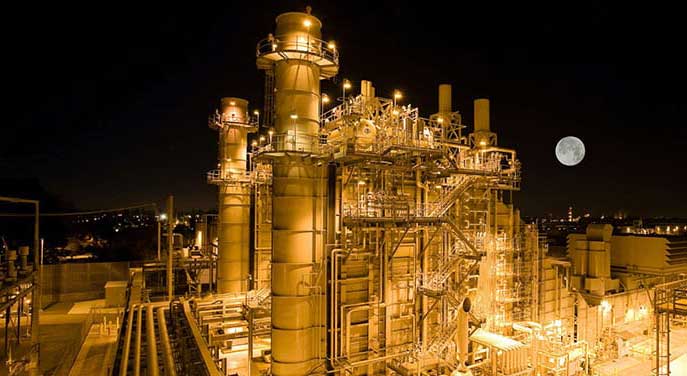 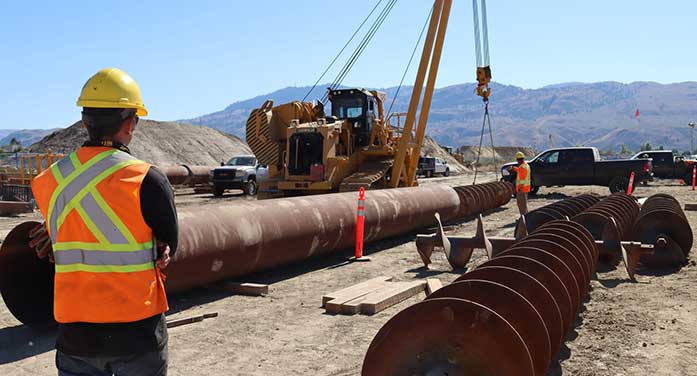