The quest for truth is gaining momentum 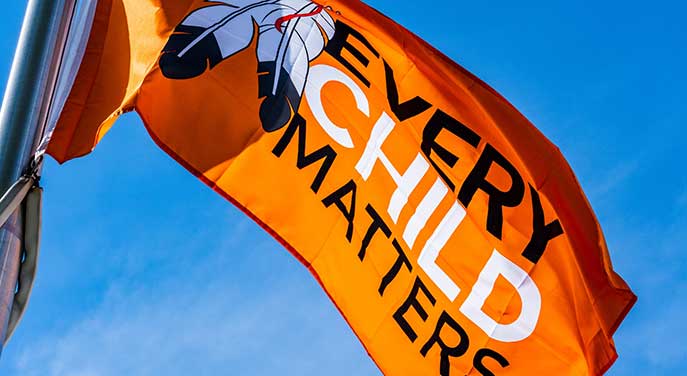 There is an interesting phenomenon happening in the world. The quest for truth is gaining momentum, and it cannot be stopped.

In Canada, a great deal of credit must be given to Indigenous leaders, scholars, and community members, but especially to the witnesses of genocidal practices who shared their stories.

For far too long, the narrative of the people in power was believed. This, of course, did not change the truth; it only changed what was written in the textbooks and what was told in the media. Today, thanks to the persistence of great people, we are finally being honest about our history.

It is not easy to go against a popular narrative. I remember trying to discuss the Armenian Genocide as a student and even early in my teaching career. I would slink away as people I thought knew much more than I told me there was not enough evidence to call this genocide.

Then the Cold War ended, and it became commonplace to talk about the Armenian Genocide, except in Turkey and Azerbaijan. Nothing really changed, except what people believed. Credit for this rise in consciousness, of course, goes to the Armenian people; they simply refused to be silent.

It is fascinating to study the extent that people will go to hide the truth. King Leopold II of Belgium painted an image of himself in the international media as a great benefactor to the people who lived under his Congo Free State. While expounding his philanthropic narrative, he pillaged the country of ivory and rubber and was responsible for the death of half of the region’s population. When his country took over the rule of the area as the Belgian Congo, they made sure that all textbooks not only praised their former king but taught Congolese children that they should be grateful for the continued exploitation of their country.

There is a reason why Black Lives Matter caught on around the globe after the murder of George Floyd. It was a moment of awakening for people. They said, “We don’t want to hear any more of your lies and excuses. We know the truth, and we will embrace it.”

Despite this growing awareness of reality, some continue to see the truth as relative. However, telling someone who is truthfully recounting events, “Well, that is your truth,” can be seen as a form of gaslighting, casting doubt on reality. Some things are simply true.

Racism exists. Many Indigenous communities in Canada do not have safe drinking water. Large numbers of Indigenous children died in residential schools because the government of Canada chose not to improve their living conditions. Graduation rates for Indigenous students in Canada remain far too low and the services we provide to them remain inadequate. The truth paints a damning picture of our country if we choose not to change or if we try to deny it.

The beautiful thing about truth, however, is that it is liberating. It frees us from confusion. It allows us to examine problems and come up with effective solutions. Truth is a principle and a quest for every decent human being.

Truth is also a powerful force. It always comes to the surface. There is no point in lying or creating spin. Today, everyone knows that Leopold II of Belgium was a genocidal monster.

We really do live in interesting times. One day, Canadians will recognize that the pursuit of truth applies not only to domestic policies but to our dealings with other countries as well. When that happens, people around the world will look to Canada for leadership.

We owe a great deal to our Indigenous peoples for teaching us to have the courage to speak the truth. They are helping us to become a better country. We need to listen and work together with them.

The origin of April Fool’s Day 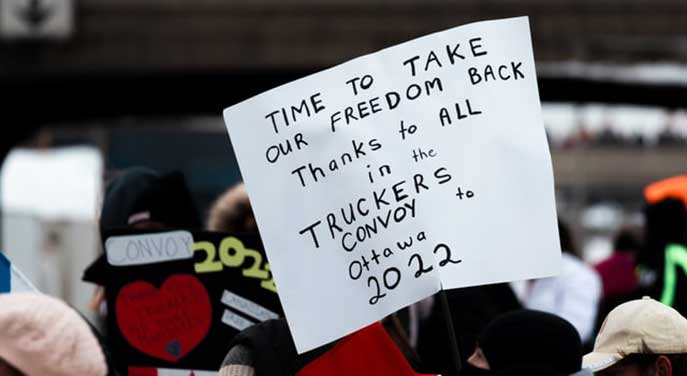 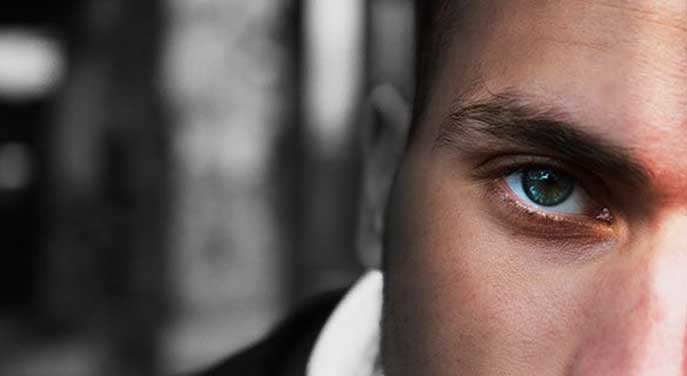 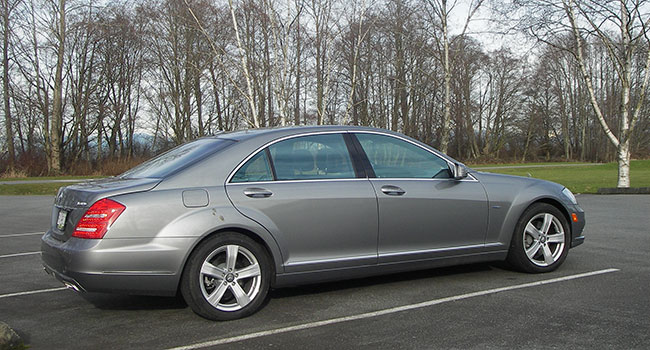