Was Jesus a socialist, or a capitalist? 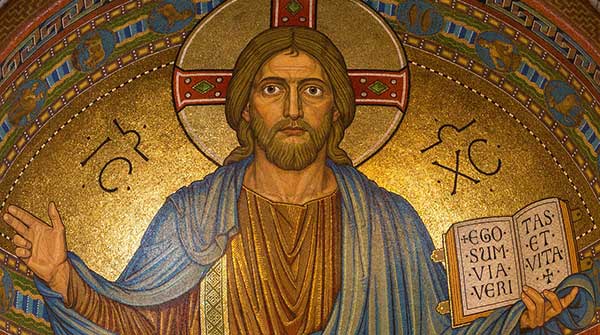 It doesn’t matter. The essence of his message is that we must all live with integrity

There is an interesting online debate taking place as to whether Jesus of Nazareth was a socialist or a capitalist. Some of the arguments are rather thought-provoking, but others are just silly.

For example, a commentary on the PragerU website defines socialism as government control of the economy (you can watch the video below). They point out that Jesus could not have been a socialist because he said nothing about centralized government. Of course he didn’t; he was a simple Jewish carpenter and a preacher, and he made it very clear that he was not interested in establishing a worldly kingdom.

It is important to remember that aside from the interpretation of the message of Jesus by those who call themselves Christian, Jesus was a historical figure who lived in Palestine while it was under the occupation of the Roman Empire.

The fact is, neither socialism nor capitalism existed as established social or economic theories 2,000 years ago. Jesus was basing his commentary on his interpretation of Hebrew scripture and tradition and applying these principles to his own cultural context. It would therefore be fairly safe to guess that his challenge to us is to do the same. In other words, whether one professes to be socialist or capitalist, we need to ask ourselves how one would apply the principles Jesus embraced to life in the 21st century.

Several points stand out if one examines the words written by followers who were also contemporaries of Jesus. One is that Jesus saw the potential for good in everyone. At the same time, he was highly critical of greed and hypocrisy. For example, he challenged an angry mob of men about to murder a woman accused of adultery. His message to the men was that they had no right to judge and condemn another human being. His message to the woman was one of love and acceptance. He asked her to live a life worthy of her human dignity, whatever that may be.

Jesus associated with the rich and poor alike, but he understood the difficulty of being wealthy. He pointed out, for example, that giving to charity from one’s excess is rather meaningless. Meaning comes when we are willing to sacrifice for the well-being of our neighbour. This is illustrated in his criticism of esteemed religious leaders, who felt entitled to a life of privilege, whom he contrasts to a poor widow presenting a small coin as an offering.

Some rich people responded positively to the challenge of Jesus. A tax collector, a social pariah in Jesus’s time, promised to make reparations for his earlier dishonesty. Many others responded negatively to his urging to be their best selves and live with integrity. Their reaction is ultimately what led to the execution of Jesus.

Given this reality, it is easy to see parallels between the message of Jesus and the ideal professed by Karl Marx: “From each according to his ability, to each according to his needs.” The problem is that very few who claim to be Marxists actually live that message; this is especially the case with leaders of communist states.

What can we then conclude from the debate about the economic theory espoused by Jesus? First, it doesn’t matter. The essence of Jesus’s message is that each person is a sacred human being worthy of respect and dignity. We need to embrace this truth in ourselves and in everyone who shares the world with us. The key to happiness is gratitude for what we have and a sense of purpose in contributing to a cause greater than ourselves, the well-being of all humanity.

It also doesn’t matter whether we see Jesus as the Messiah, prophet, or historical figure. He’s the Palestinian Jewish friend to all. If we upset some people by challenging them to live with integrity, well, Jesus can relate. 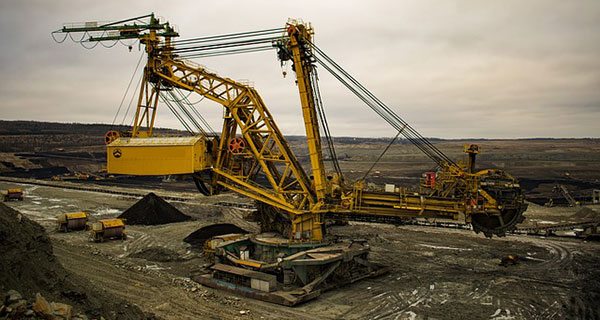 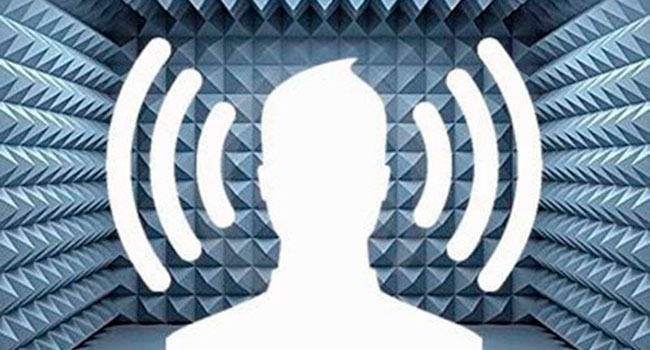 Break free from the digital echo chamber shaping your perspective 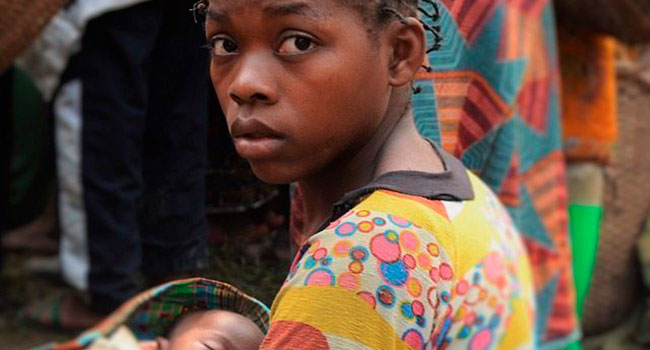 Driving change for women displaced by terrorism in Nigeria 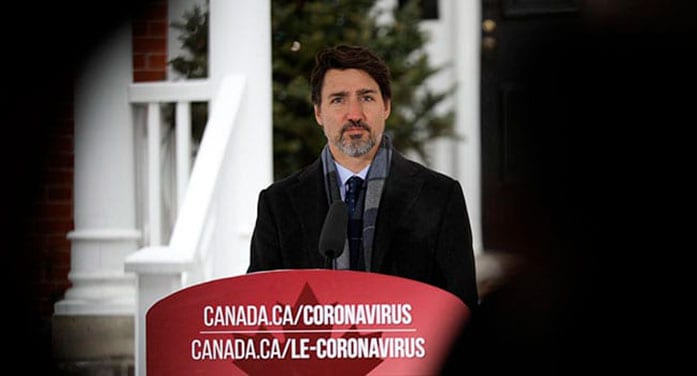 Should those who mismanaged Covid crisis be held legally accountable?