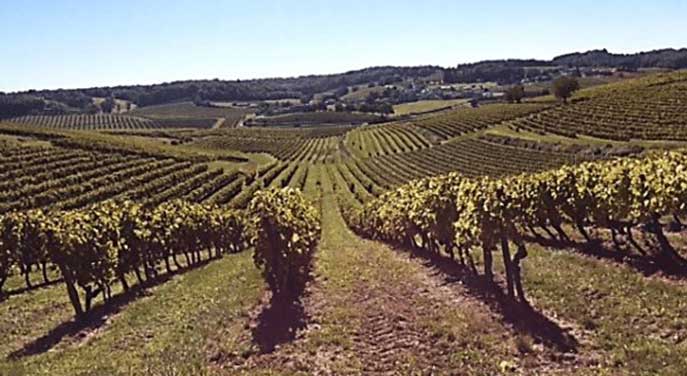 Cognac begins as wine. Like any wine, it’s shaped in part by the environment in which it grows. Soil, aspect and climate, among other things, combine to create a unique environment, what the French call terroir. A wine, in turn, is a distinct expression of that terroir.

In the Cognac region, terroir is, for the most part, about chalk. Geologically, the region is part of the Aquitaine Basin. It consists of a series of marine sedimentary deposits laid down over 200 million years, beginning at the height of the dinosaur age in the Jurassic period.

The repeated incursion of shallow seas left alternating layers of chalk and limestone. Over time, erosion and tectonic forces scrambled those layers. Those areas where chalk layers appeared on the surface would become the heart of cognac production.

Between 1848 and 1857, a local geologist named Henri Coquand conducted a geological survey of the main cognac-producing regions. This was the first scientific assessment of the geology of the area.

Coquand discovered that the best Cognac was produced from grapes that grew in friable, chalky soils. In particular, he identified five specific soil types that were all characterized by a high degree of chalkiness along with good drainage and that produced particularly fine Cognac.

He also determined that the only cognacs that continued to improve after being aged for 15 years were the ones grown in the Grande Champagne region and in certain areas of the Petite Champagne and Borderies appellations.

His geologic survey would be used to determine the boundaries of the various sub-appellations or crus in the official cognac-producing zone. In turn, those boundaries would influence how the base wine produced in each region would be distilled and matured.

Coquand named the best three soils in the Grande Champagne appellation Angoumois, Coniacien and Campanien. All three were characterized by a high degree of chalkiness caused by the accumulation of small marine fossils. One fossil, in particular, a small oyster from the Cretaceous period called Ostrea vesicularis, is found nowhere else and is a marker for these soil types.

According to Coquand and his taster, the next best soil type was Santonian. He characterized this as “more solid, less chalky.” It covers much of the Petite Champagne appellation and became the basis for delineating that region.

The fifth preferred soil type he termed Groies. It consisted of a mixture of chalk and clay. That soil type largely defined the boundaries of the Borderies appellation. It was the oldest soil, dating back to the Jurassic. It was also closely associated with the characteristic violet aroma found in cognacs from Borderies.

The other three crus, Fin Bois, Bon Bois, and Bois Ordinaire, were far less chalky. The chalk in these areas is called Kimmeridgean and Portlandian. These chalks are less porous. They’re the same chalk types found in Chablis, the Champagne sparkling wine appellation and Burgundy. They also form part of the white cliffs of Dover.

In addition, there are small pockets of chalk similar to what is found in Grande Champagne throughout the Bois appellations, which are capable of producing high-quality cognacs.

Chalk-based soils are associated with fine wines for two reasons.

First, such soils provide good drainage while maintaining a reservoir of moisture in the soil. This is particularly valuable in areas where irrigation isn’t possible or not allowed.

Second, grapes grown in chalk soils tend to be more acidic. High levels of acidity are desirable in wines intended for distillation.

In Cognac, distillate, or eau de vie, produced from different vineyards, is aged separately. A large cognac producer would have thousands of different batches of maturing spirit reflecting both the producer/vineyard it came from and the year it was produced.

Ultimately, it falls on the master blender to decide what specific batches of eau de vie to assemble to reproduce the characteristic house style of Cognac.

Wine destined for distillation is produced differently than that intended for consumption.

Typically, when grapes are picked they’re dusted with potassium meta-bisulphite to prevent spoilage of the grapes before they can be pressed. Sulphite-based compounds are used throughout a winery for disinfecting equipment and barrels.

During distillation, however, sulphur-based compounds can give rise to all kinds of disagreeable flavours and aromas. For this reason, sulphites aren’t used when making wines destined for distillation.

This means that those wines are more vulnerable to spoilage; hence the grapes need to be crushed and fermented quickly. Moreover, winemakers must rely on the wine’s natural acidity to act as a preservative. Grapes, therefore, are picked earlier than those intended for conventional winemaking to maximize their acidity.

The wine used for cognac distillation would be highly disagreeable to a wine connoisseur. Its high acidity would make it taste very tart, like unsweetened lemonade. In fact, like wine, it would be undrinkable.

In Cognac, grapes are typically crushed within hours of being picked. The entire winemaking cycle, from crushing to finished wine, lasts five to seven days. Once the new wine has been made, it’s stored in steel tanks until it can be distilled. Depending on the timing of the grape harvest, distillation can start as early as October. It must be completed no later than March 31.

Virtually every producer’s wine is made from Ugni Blanc grapes. They represent about 98 per cent of the grapes grown in Cognac.

A handful of small producers, Godet or Couprie for example, are crafting cognacs from traditional varieties like Colombard or Folle Blanche. These are quite rare, but the trend is growing.

Next: The distiller’s art

Joseph V. Micallef is an historian, best-selling author, keynote speaker and commentator on wine and spirits. Joe holds the Diploma in Wine and Spirits and the Professional Certificate in Spirits from the Wine and Spirits Education Trust (London). 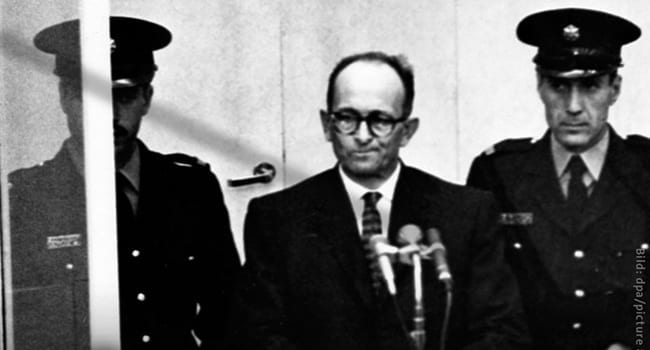 Bringing the Architect of the Holocaust to justice 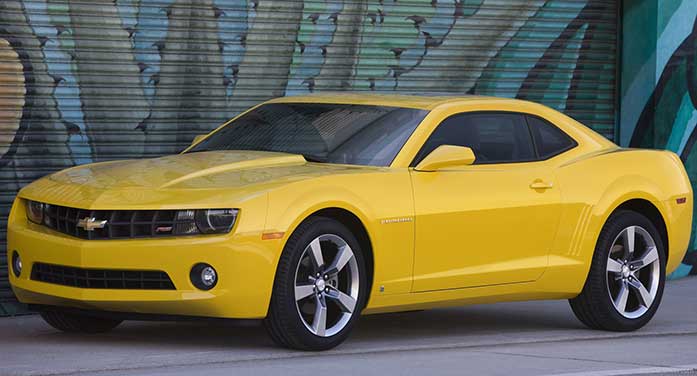 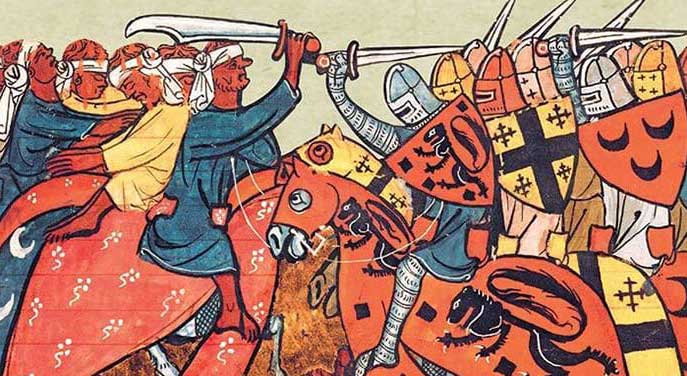 What we get wrong about the Islamic empire and crusader armies 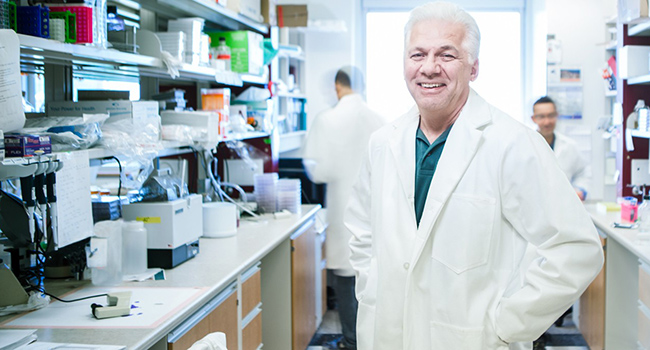 Discovery of HIV infection mechanism could hold key to COVID-19