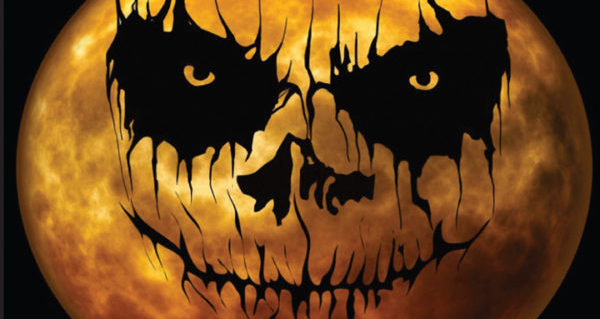 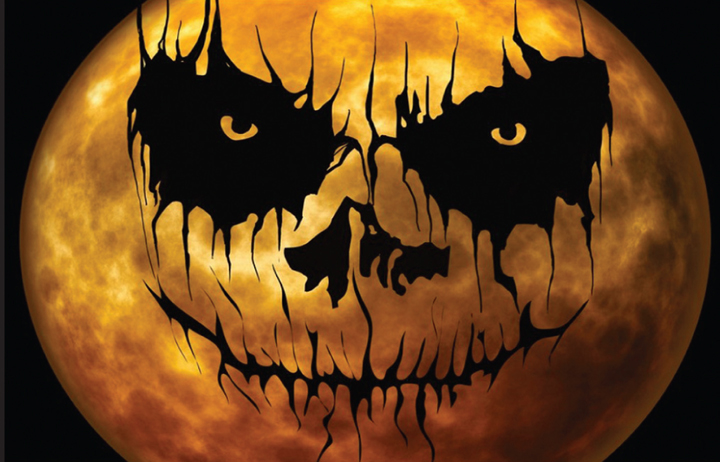 People who want to be spooked for Halloween need not look any further than the Kindersley Mall where a local theatre group is doing a haunted maze.

The Kindersley Players are preparing for the month known as Shocktober and they are taking over the mall with hopes of putting the fright in everyone’s Halloween. The theatre group is doing its Shocktober haunted maze at the mall over three nights and one afternoon.

The group is presenting its haunted maze at the mall over three nights on Oct. 25-27 from 7 to 10 p.m. The group is also doing a special version of the maze for children on Oct. 31 at the mall location from 4 to 6 p.m.

Judy Lavoie, a spokesperson for the Kindersley Players, said the three evening presentations will feature the kind of spooky environment people have come to expect from the Shocktober event. The afternoon presentation for children on Halloween will not feature the same shocking experience as the evenings.

She noted that the children will go through the same areas, but a couple of rooms will be left out and there will not be any actors. Lavoie said the maze is not as frightening without the actors because they bring the maze to life.

“We’re working hard at it,” she said, recognizing that the haunted maze consists of three separate spaces in the mall and the group is preparing the rooms where the spooky scenes will take place. “We’ve still got lots to get done.”

The three spaces will be connected for the purpose of the maze. Lavoie said people will get a number when they show up at the mall on the three nights. The group hopes to have an area set up for people to relax and wait until their numbers are called. 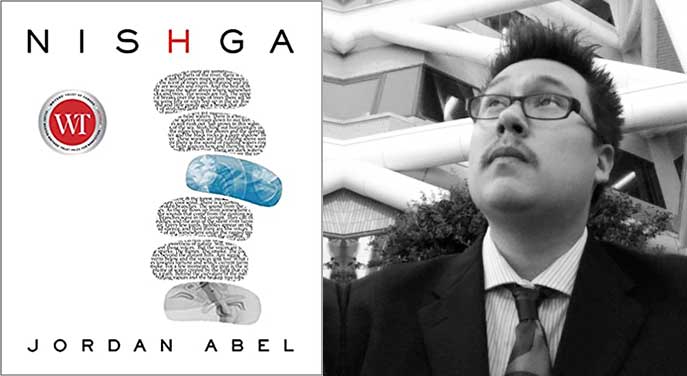 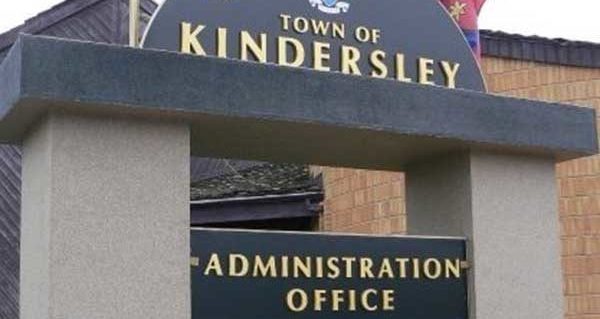 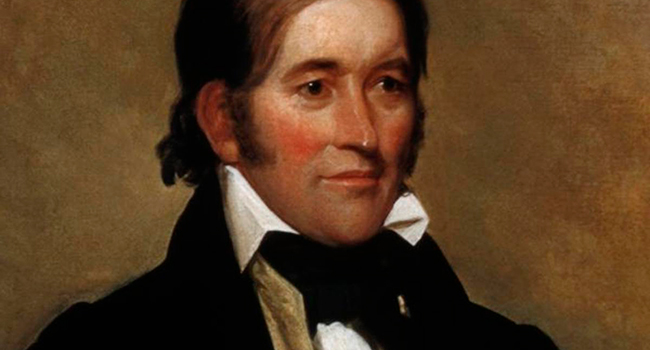 The legend of Davy Crockett