Canada and the U.S.: A tale of two countries 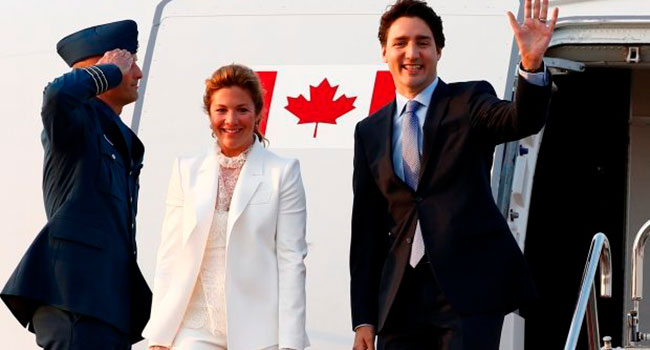 The Syrian food concession at the Powell River Saturday farmers’ market is doing a crackerjack job of introducing us all to hummus, manoushi bread, falafel and tabbouleh. There’s now a lineup every market day to sample and buy from the community’s two adopted Syrian refugee families.

They also had their food tent set up on Marine Avenue during last weekend’s Blackberry Festival street party.

During the summer’s Pacific Region International Summer Music Academy event at Willingdon Beach Park, the Syrians cooked alongside the Tla’amin Nation’s salmon barbecue and bannock concession, mixing magical aromas from both sides of the globe.

This summer, our small-town Canadian embrace of multicultural diversity and decency was a community trademark as we celebrated 150 years of nationhood.

Nationally, our prime minister was marching in pride parades, attending the Calgary Stampede, falling out of kayaks, surfing with his family and hiking in our national parks. No one saw him riding in a golf cart at a private club, or wearing a blue suit, white shirt and red tie in settings where jeans, cowboy boots and pearl-button shirts were more appropriate.

At the beach and on the trail, he was obviously fit and full of smiling, positive energy. He also travelled from coast to coast, conspicuously taking questions and sometimes barbs from both supporters and detractors. He didn’t obviously go out of his way to avoid critical constituencies.

When he needed to be, he was well briefed on matters as varied as the North American Free Trade Agreement, NATO and the Paris accord on climate change. He even found time to build relationships with the new political neighbours, especially Ivanka Trump and Jared Kushner.

Around the world, he was winning accolades for appointing a gender-balanced cabinet, and assigning difficult files to competent ministers like Chrystia Freeland at Foreign Affairs, Bill Morneau at Finance, and Jody Wilson-Raybould at Justice and Attorney General.

His ministers notably speak without fear of personal rebuke via Twitter, and handle difficult situations with their own style of decision-making, all the while evidencing a clear delegation of responsibility.

While the House of Commons is in summer recess, the Conservative Party completed a leadership contest and appointed a new leader, Andrew Scheer, whose principal job is to hold the government to account on a daily basis. Canadian parliamentary democracy focuses its critical energies on the leader of the Opposition and already Scheer is drilling down on the Liberal’s tax plan and the handling of asylum seekers from the U.S. He promises to turn up the heat on the PM when the House convenes for the fall session.

The dialectical energies of government and opposition, and especially question period, require daily attention to answers, given verbally by the PM and ministers, and they aren’t obviated by Twitter tirades in Canadian social media.

Of course, there are strains and stresses in our body politic. But compared to the Americans, we’re showcasing a national unity and sense of purpose that verges on the exemplary. This energy has recently focused on the most conspicuous outlet of far-right media in Canada, The Rebel.

Scheer has announced that he’s distancing himself from Rebel Media and said that he’ll no longer do interviews with the controversial website until it changes its editorial direction. “I believe there is a fine line between reporting the facts and giving those (hate) groups a platform,” he said. Contrast this clarity of purpose with U.S. President Donald Trump’s evocation of “many sides” and “very fine people” on both sides of the Charlottesville divide. Such language finds no play whatsoever in contemporary Canadian political leadership.

My sense is that Canada is now more than ever being viewed and analyzed as a North American parliamentary analogue to the American constitutional republic. Our system holds our elected leaders and their governments to account. Its media coverage primarily focuses on how leaders respond to open, televised parliamentary questioning. Political analysis therefore is fundamentally based on what’s said in Parliament, with all parties present.

Contrast this with leadership by Twitter; with rambling, off-topic, ad hominem tirades in circus tents; with teleprompter speeches one day followed by snide, stream-of-consciousness riffs the next.

Methinks Canadians are better served by our system than the neighbours are by theirs. And our Syrian takeout is better, too. 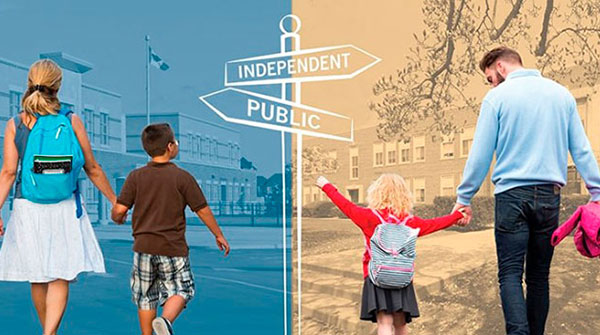 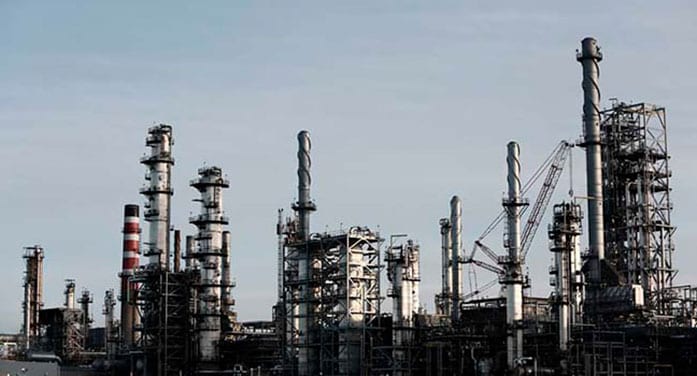 Mourning the passing of an oil industry giant 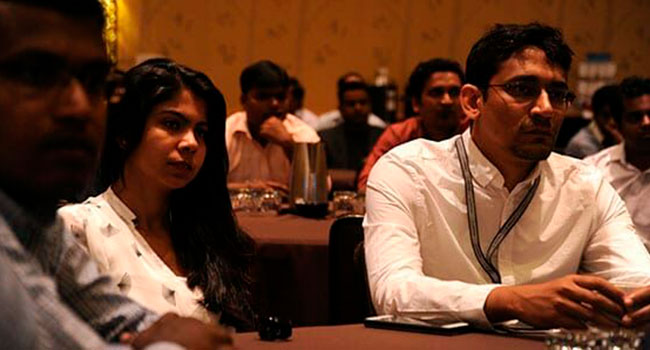 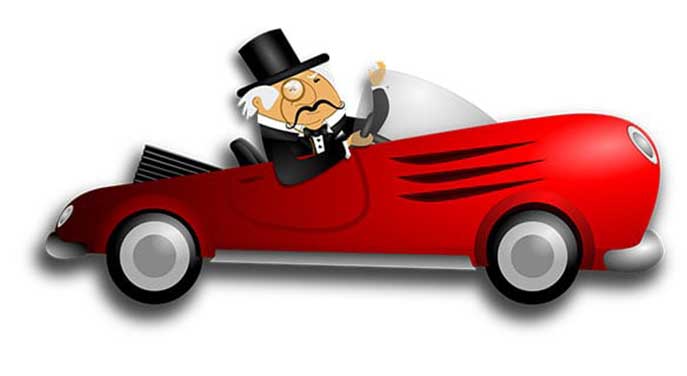