O’Toole gets a significant boost from Kenney 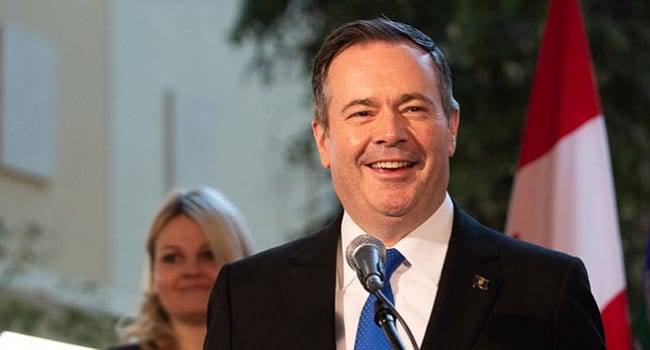 Quite a few political observers were surprised by his decision.

Some wondered why Kenney did it so early, since a new leader won’t be chosen until June 27. Others were puzzled why he backed O’Toole, who is in second place behind Peter MacKay (who has served in several ministries, including Foreign Affairs and Justice/Attorney General) in terms of support, endorsements and money raised.

In both instances, the answer is simple: strategy.

Coming out of the gates in early March was a stroke of genius. It pushed the narrative in a different direction, boosted O’Toole’s candidacy and knocked some precious wind out of MacKay’s sails.

As for endorsing O’Toole, if Kenney had already made up his mind, why should he wait any longer?

The current position of the two top leadership candidates shouldn’t be the deciding factor. There’s more than enough time for one candidate to leap-frog the other once, or on several occasions, if the race tightens up.

This endorsement could change the race, too.

The fact that Kenney, one of Canada’s leading Conservative politicians, didn’t endorse MacKay is a clear sign that a growing number of party members, elders and supporters have serious doubts about his ability to lead them effectively and to victory.

While MacKay is a nice person and has some fiscal conservative credentials, he’s a Red Tory – a left-leaning conservative – for the most part. His supporters like to deny this and the candidate told the Toronto Sun’s Brian Lilley on Jan. 24 that he finds it to be a “useless negative narrative” and “I don’t believe in these pigeon-hole categories.”

But his Red Toryism has been painfully obvious to people who know him or have paid some small amount of attention to his political career.

MacKay isn’t a social conservative and takes progressive stances on social issues in general. He supported same-sex marriage in 2006 – a complete reversal from his past position on this issue – and was the first Tory leadership candidate to announce he would march in Toronto’s pride parade. He doesn’t believe in restrictions to abortion clinics. He supports conscience rights for euthanasia but doesn’t want to eliminate the procedure altogether.

And let’s not forget his inane comment that social issues were clinging to current (and outgoing) Conservative Leader Andrew Scheer like a “stinking albatross.”

With respect to economic ideas, when was the last time you heard MacKay discuss the need for free market innovations to help improve health care and education?

Has he outlined a significant reduction in taxes for individuals and corporations during his leadership campaign?

Is he going to remove onerous restrictions on foreign ownership, open up the telecommunications industry to the marketplace or create an open skies policy for the airline industry?

If this so-called “true-blue conservative” plans to do any of these things, he’s certainly kept quiet about it.

O’Toole, on the other hand, has emphasized he wouldn’t follow MacKay’s lead to shift the Tories into “Liberal party-lite.” He’s also soft on certain social issues but wouldn’t restrict private members from introducing legislation on conscience rights. He draws the line when it comes to restricting abortion services, however.

The big difference is with economic issues. O’Toole has discussed policies like reducing crippling tax rates for families, defending Western rights by building pipelines and enhancing the resource sector, privatizing 50 per cent of the CBC’s English-language television and defunding the digital version, eliminating the federal Liberal’s print media buyout, cracking down on violent crime, and enhancing our military.

No, but it emphasizes an overall policy direction, free-market initiatives and respect for social issues that most Canadian conservatives would support.

That’s why Kenney endorsed O’Toole over MacKay. His decision could change many hearts and minds, and could motivate some party supporters who’ve already declared their intentions for MacKay or the other leadership candidates to switch their allegiance. 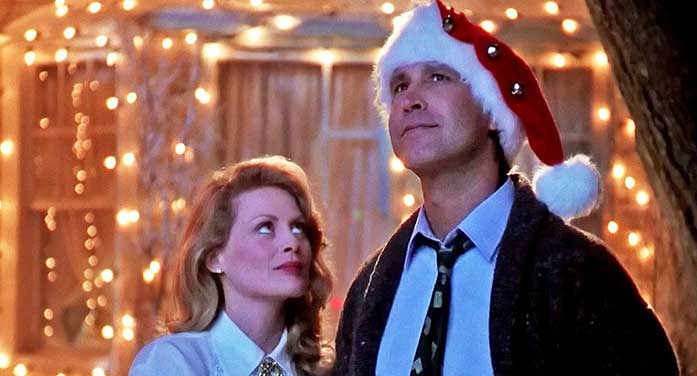 In search of the perfect Christmas? Good luck 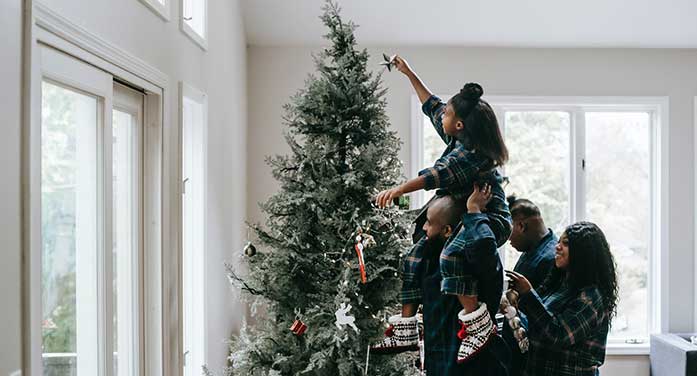 What your Christmas tree says about your leadership style 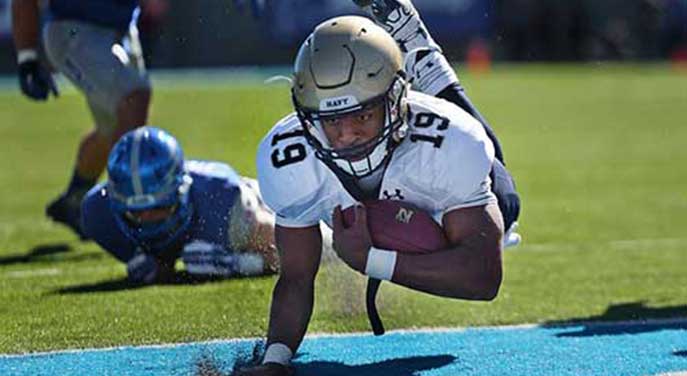 Can sports go back to spitballing on the big calls? 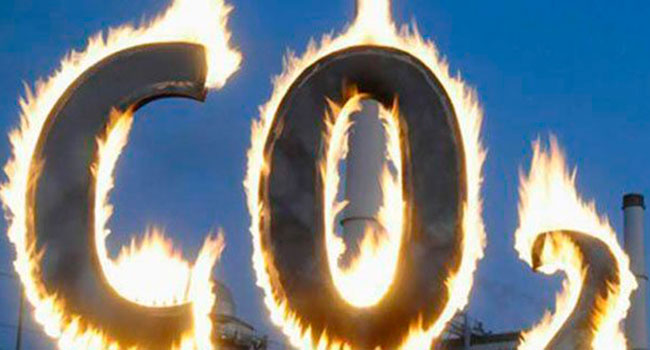