Tax reforms may be a turning point in Liberal political fortunes 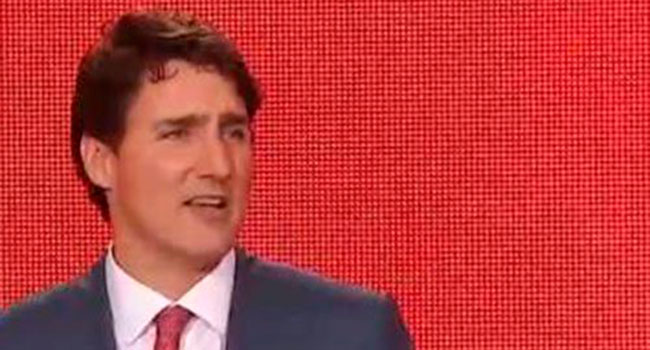 It all seemed perfectly reasonable: tax the low hanging fruit of “fat cat” professional corporations to fund programs for the poor. Who could object to that?

Turns out plenty of people object. A Hurricane Harvey of resentment has landed in Canada and its torrent of political backlash is growing stronger by the day. The Liberal government will look back upon this day as the moment its political fortunes turned; the date the tide of public sentiment began to run against Justin Trudeau.

Finance Minister Bill Morneau looked decidedly uncomfortable at a recent press conference at which he justified the closing of “unfair tax loopholes” by “wealthy” small business owners, although he admitted (after receiving complaints from Liberal backbenchers) he was open to modifications to avoid any nasty unintended consequences.

The prime minister was unapologetic. With mind-numbing unawareness, he reiterated his belief that his government was helping the middle class at the expense of the privileged one percenters.

Small business owners across the country are left shaking their heads in disbelief; “fat cats”, “one percenters”? Who’s he kidding?

Small to medium sized business is the heart and soul of the Canadian economy. Not only do small business owners hire the majority of Canadian workers, they take the most personal risk and work the longest hours in Canada. Moreover, they are vulnerable in ways the Prime Minister seems oblivious to.

As for professional corporations – those corporate vehicles set up by doctors, accountants and other professionals to manage their complex business practices – they are now being singled out as “tax cheats” for pursuing options governments of all stripes have encouraged them to take for decades.

The Liberals are right in one sense: there is a tax revenue problem in Canada. But they’re targeting the wrong group and the problem is much deeper than they’re willing to admit.

The use of the term “unfair” is instructive, because it illuminates the staggering inequity that exists in taxation in our modern economy. In the 1950s and ’60s, large corporations paid approximately half of all government tax revenues, individual taxpayers made up the rest. Today, almost the entire burden of taxation has fallen on small business owners and wage-earning Canadians.

Currently large corporations are the real “fat cats”. According to official records, some of Canada’s largest and most prestigious corporations pay virtually no tax. For example, according to a Canadian Business investigation, Canadian Pacific Railway, in the decade between 2004 and 2014, had total (net) income of $7.7 billion but paid $139 million in tax over the period for an effective tax rate of 1.8 per cent.

If you’re a smart Canadian company, you’ll control your global operation out of Bermuda, the Cayman Islands or some other tax friendly jurisdiction. Manage your affairs prudently and you’ll pay virtually no tax at all on your domestic operations.

There’s two ways to attack the problem of insufficient government revenues. One, grow the economy with as yet unimagined policy changes or attack the tax problem at its source – the growing multi-national tax advantage.

The Canadian economy, like other developed economies, has not adapted to the post-industrial economy. Our capital markets regularly misdirect Canadian savings into unproductive property and stock market investment where these vital resources are unavailable to grow the new ‘intangible’ economy and help fill government coffers.

While multi-national corporations continuing to ship production, jobs and revenues outside the country and beyond the jurisdiction of the Canadian government, they still do business in Canada and present themselves as Canadian. But their contribution to our national treasury and wellbeing are tiny. Even worse, international companies like Uber, Facebook and Amazon which are ‘disrupting’ (i.e. bankrupting) many of our traditional tax paying Canadian businesses, float on a sea of global tax avoidance that is breathtaking in its scope.

Yet, who do the Liberals brand “unfair tax cheats”? Not the real tax avoiders but legions of hard working, middle class Canadian business owners.

Small business owners, particularly university-educated professionals, have been a solid Liberal voting constituency for decades. With strong links into the community and a progressive worldview, they have been essential to the Liberal Party for fundraising purposes, volunteer door knocking and voting on election night.

That’s what makes this so important as a turning point. The political blindness is staggering. Should the Conservatives wrestle this key demographic from the Liberals, it could turn the next election in their favour. 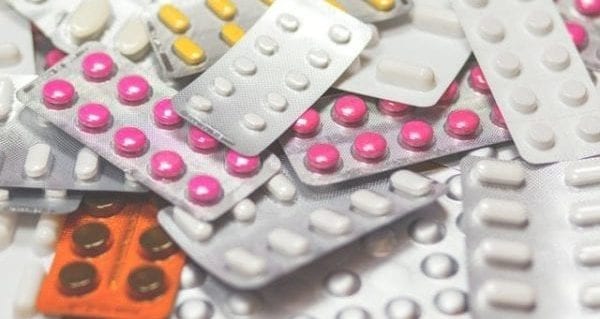 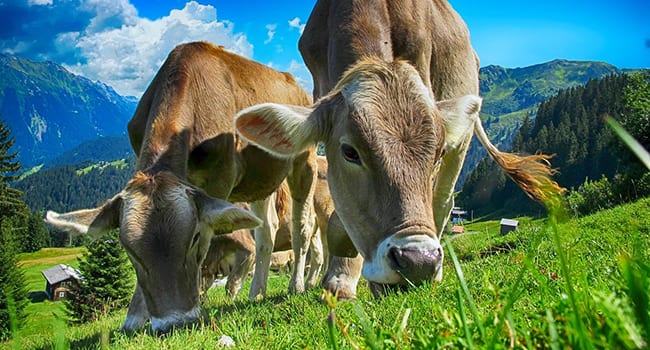 Consumer trust in agriculture is waning 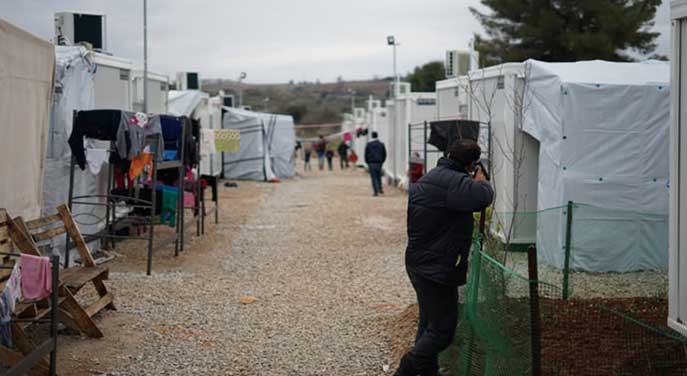 The world gives a COVID cold shoulder to refugees 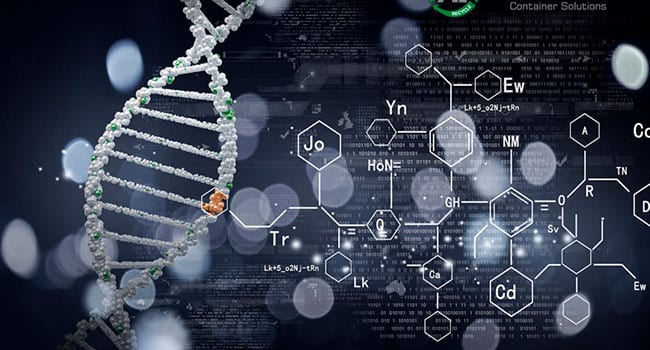