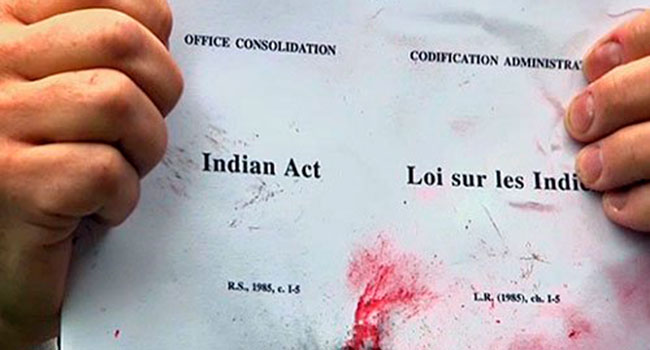 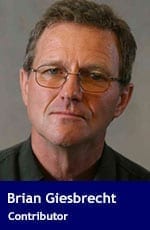 “The Indian Act is the root cause of all of the maladies that our people suffer from,” aboriginal leader Craig Blacksmith said recently. He’s absolutely right.

Blacksmith was a candidate in the recent Assembly of Manitoba Chiefs (AMC) election. He ran on a platform of getting rid of the Indian Act.

While he made it clear that he wasn’t calling for an end to the lucrative relationship that status Indians have with the federal government, Blacksmith maintained that the act must go.

Blacksmith is not the only aboriginal leader to call for an end to the act. High-profile leaders like Shawn Atleo and the late Elijah Harper did so years ago. Shortly before he died, Harper said, “The Indian Act treats us like children. We should get rid of it.”

The historical irony of aboriginal leaders demanding that the Indian Act must go is breathtaking – leaders telling Prime Minister Justin Trudeau to do exactly what their predecessors told Justin’s father, then-prime minister Pierre Elliott Trudeau, what they wouldn’t stand for when he first proposed it almost 50 years ago.

That was when Pierre Trudeau and his minister of Indian Affairs, a very young Jean Chretien, put out their now infamous white paper outlining exactly the same idea: to get rid of the Indian Act. The paper – very progressive for its time – proposed that aboriginal people would be generously compensated for treaty rights, and substantial allotments of money would be set aside for education and training programs to help ease people into the workforce.

The Indian Act, with all of its outdated and debilitating features, would be phased out over years. It was recognized that – even in 1969 –  the phasing-out process would be expensive, long and complicated. But, at the end of the day, aboriginal people would be fairly and generously compensated, and from that time forward would enjoy the same rights as other Canadians.

Imagine how much further ahead we would all be if we had started that process in 1969.

What happened when they put out the white paper was a travesty. Aboriginal leaders, realizing that they would lose their artificially privileged place, along with a cornucopia of financial benefits, let out a howl heard from coast to coast. They convinced the majority of poor aboriginal people, who actually had the most to gain from the abolition of the Indian Act, to oppose Trudeau’s plan.

Trudeau and Chretien, faced with threats of nationwide blockades, backed down. A bitter Trudeau told the leaders, “Okay, you can stay in the ghetto for as long as you like.”

But here’s where Trudeau was wrong: the aboriginal leaders didn’t stay in the ghetto. While the great majority of aboriginal people certainly did – stuck in that hopeless spot between the past and modernity – the leaders did just fine. Together with their newfound friends, countless consultants and lawyers, they have created an industry that works very well for them. It has nothing to do with the production of anything of value. It consists only of demands for money based on “we were here first, so pay us.”

Part of this industry is a treaty re-interpretation division (more accurately, treaty rewriting) that completely distorts the original plain meaning of the treaties. In fact, the treaties are now used as ATM machines. The industry has a victim division that lines up historical grievances one after the other and puts on incredibly expensive show trials to extract money from the hapless taxpayer. A staggering sum of money is spent simply to warehouse poor people on reserves.

Meanwhile, an army of opportunists has attached itself like zebra mussels to this money pipeline. And many of these clever people are not even aboriginal.

An exact amount extracted yearly from the government by this industry can’t be obtained, because efforts to get proper accounting are thwarted. But the annual amount is probably in excess of $20 billion – and growing. This is not sustainable.

Aboriginal leaders maintain the myth that Trudeau’s plan to bring about equality was the devil’s work. Strangely, many intelligent and caring Canadians have accepted this Orwellian interpretation.

The truth is that the privileged aboriginal people threw their poor majority under the bus in order to hang on to their privileges. It has always been about money, not culture.

When one listens to the aboriginal leaders who today call for an end to the Indian Act, one realizes quickly that they’re not talking about all Canadians becoming equal at all. They’re actually after a new Super-Indian Act that gives everyone born with some degree of aboriginal ancestry a pension for life, simply by being born – and one that leaves them firmly in control of the tidal flow of money from Ottawa.

However, let’s take them literally and believe they want the Indian Act to be abolished with fair compensation. In fact, let’s do what their aboriginal counterparts in New Zealand have already done. The Maori people came to realize that remaining in grievance mode and relying on the government for their every need prevented them from moving forward.

They settled with the government on a buyout, and are now far ahead of Canada’s aboriginal people in terms of self-reliance and prosperity. The value of assets transferred to the Maori has climbed from around $9 billion in 2006 to $50 billion and growing today, according to Maori leader Te Taru White.

Trudeau the elder had his flaws but he was a man of vision. He knew absolutely that a country must have one class of citizen and one set of laws to be successful.

On this one, Trudeau the younger should mind his father. 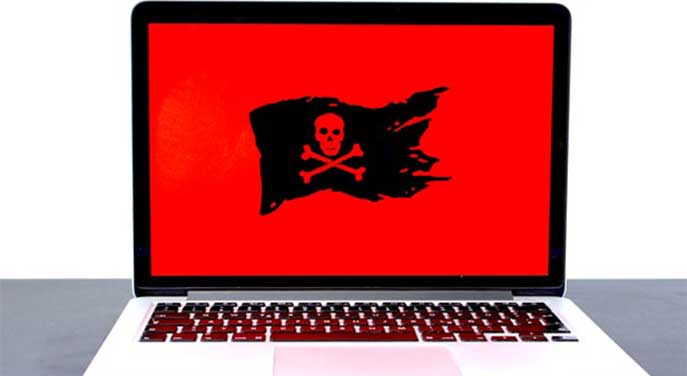 How to prevent ransomware attacks on your computer 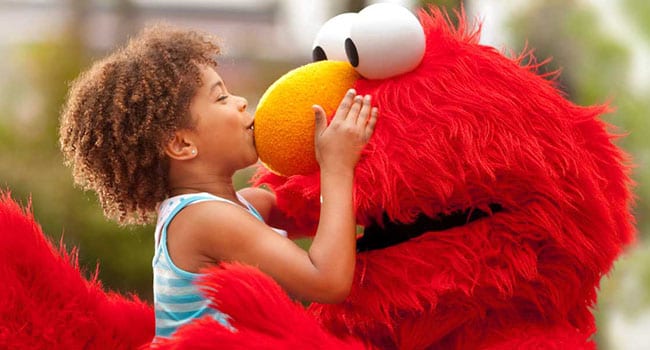 How Sesame Place is helping children with autism 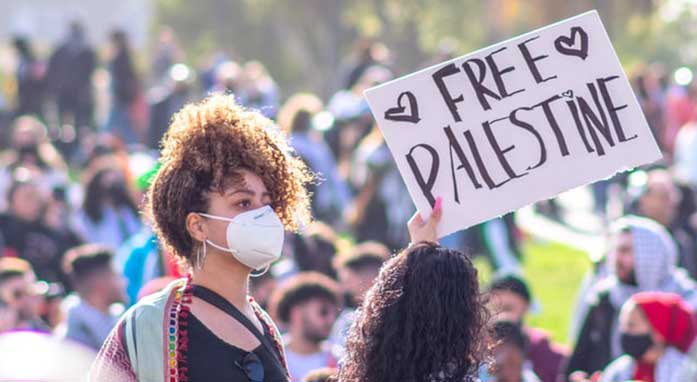 The moral corruption of Canada’s once honourable values 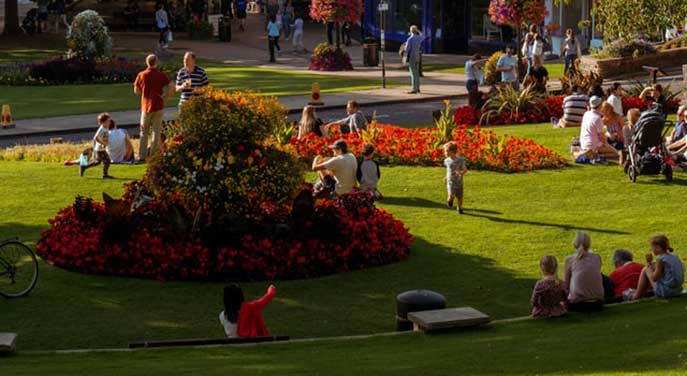