Trudeau response to Freedom Convoy turned it into a global movement 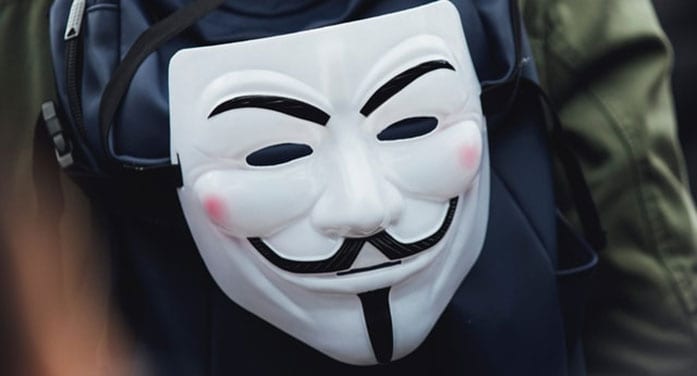 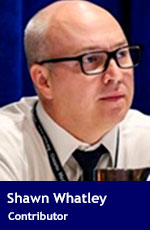 Ideas shaped the policy and policy formed a protest. Public policy made the truckers’ Freedom Convoy a reality. Prime Minister Justin Trudeau’s response turned the protest into a global movement.

Doctors who treat individual patients focus on patient autonomy and informed consent above all other goals. Autonomy and consent define what morality means in medicine; it’s immoral to treat patients for any other reason than their own good and with their full consent.

Public health doctors ‘treat’ populations and ignore patient autonomy and consent by design: these ideas mean nothing if a vaccine mandate might help the majority. According to public health, we must always do what benefits the majority, even if it causes some harm to a few. Not taking action is itself immoral if action might benefit the whole population.

Friction between public and personal health isn’t new. Evidence and open debate have resolved the tension in the past. Well-known riots about smallpox vaccination stand out as a rare failure, not the norm we should expect.

Now that police have cleared the protest, political authoritarians can cheer. No doubt, pundits will remind Canadians that clearing the protest is what most Canadians wanted. Now it’s time to focus on something new.

Indeed, Trudeau’s political survival now depends on him changing the topic. This was easier before social media when legacy media represented an institution that could be influenced and shaped. In that sense, social media is everything legacy media is not.

People will never forget some of the videos they have seen: police horses trampling an elderly Indigenous woman out with her walker; police dressed like soldiers, carrying automatic weapons and marching beside enormous military vehicles; and an officer tackling an old veteran off the National War Memorial and into a snowbank.

One moment can define an event.

We can’t erase public memory: police smashing windows of a parked vehicle, dragging a citizen into the street; police firing a canister at close range aimed at a female journalist, then apparently smashing her with a wooden rod.

These images shape our sense of who we are and where we live.

G.K. Chesterton, essayist and political pundit, said that, regardless of what you believe, belief rests on the same three things for all people: one person, one story, one image.

Freedom protesters in America, France, New Zealand and elsewhere now carry Canadian flags. Wilfrid Laurier, a former Liberal prime minister, might be proud. His anachronism, “Canada is free, and freedom is its nationality,” fits the movement and might reflect Canada again if the movement succeeds.

Trudeau set horrendous precedent by invoking Emergencies Act by Michael Taube
An overextension of government powers that shot an arrow through the heart of our democracy, liberty and freedom

The freedom movement asks for less – less interference by government and fewer mandates from the managerial class.

Public health doctors invented the mandates, but Trudeau put them into action for cross-border travel. Trudeau could have doused the convoy before it got going. He has met with other protesters of other issues but refused to respond to the one he created. He dismissed and delegitimized the Freedom Convoy and turned it into a global movement instead.

If Trudeau were smart, he would celebrate his victory and suspend the act. Then he would show how the science has changed and drop his vaccine travel mandates immediately.

The world is watching Canada. Trudeau needs to separate the dangerous blend of public health and authoritarian politics. Let’s hope it’s not too late.

Shawn Whatley is a physician, past president of the Ontario Medical Association, and a Munk senior fellow at Macdonald-Laurier Institute. He is the author of  When Politics Comes Before Patients – Why and How Canadian Medicare is Failing. 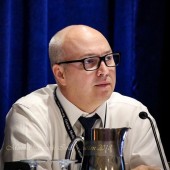 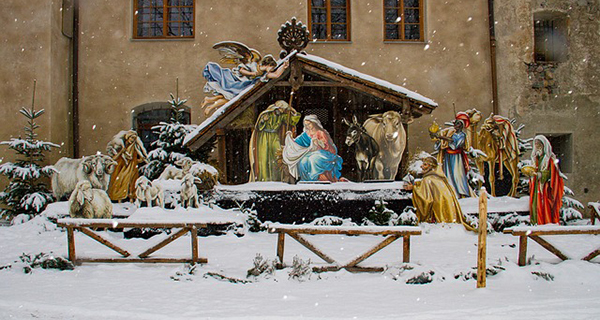 There’s a place for religion in common and public life 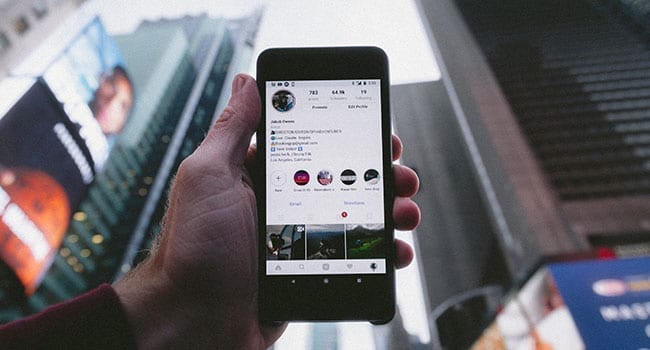 Hashtag research tips to get your best reach 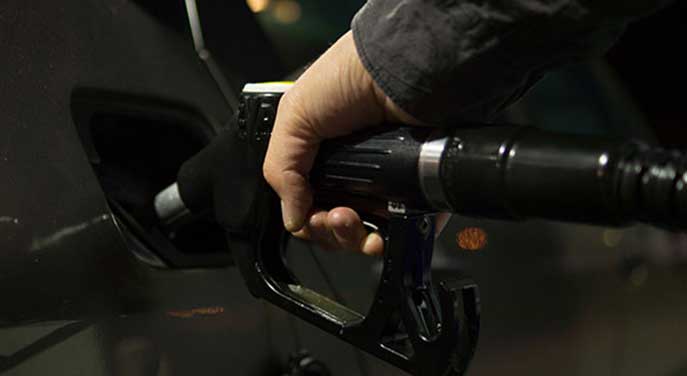 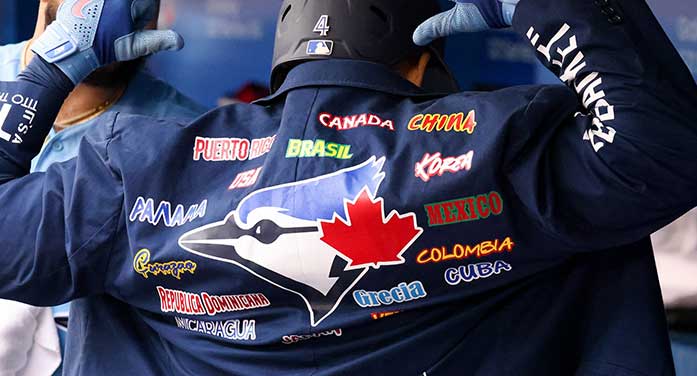