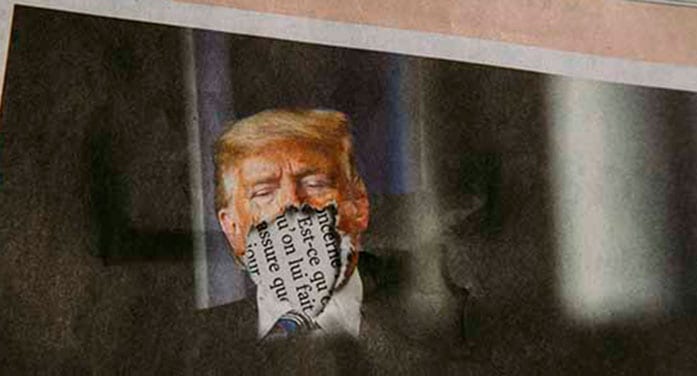 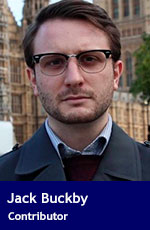 Before 2016, ‘misinformation’ was just another word in the dictionary. As soon as it became clear that Donald Trump’s straight-shooting presidential campaign was serious, and that he would likely become the Republican nominee, ‘misinformation’ became a strategy.

Anything that left Trump’s mouth that media pundits or Democrats considered distasteful, or even just phrased in a way a typical politician wouldn’t usually phrase it, became misinformation.

What was posited as a battle against lies became a bitter ideological war that threw out convention and smeared roughly half of the population – not just in the United States but across the West – as dedicated and shameless purveyors of falsehoods.

It has proven effective for the side that was willing to so carelessly throw around this term. But it has caused deep divides and damage for a couple of reasons.

This careless and audacious misuse of the term misinformation is damaging because it has redefined how people disagree. Political debate has become sanctimonious lecturing, with one side refusing to accept even the possibility that they might be wrong.

The war against misinformation has made it difficult to determine what really is or isn’t true, particularly given the weight thrown behind the now-widespread use of the term by the social media giants. Google search trends also show a steadily-increasing interest in the word from 2016 and a huge spike in late 2019 as the race between Joe Biden and Trump became heated.

This isn’t about Trump. This is about narrative, objectivity and a society’s ability to make decisions about its future based on evidence. With warring media factions, political activists more bitterly divided than ever, and so many willingly accepting ideas that make them uncomfortable as lies, political leaders – and people generally – will find themselves making bad decisions for the sake of upholding the narrative.

Take the case of Democratic senator for Delaware, Chris Coons, who in mid-November took part in questioning Facebook and Twitter CEOs in a senate judiciary hearing. While Republicans grilled Mark Zuckerberg and Jack Dorsey about their routine censorship of conservative voices on their platforms, Coons doubled down on his own ideological bias and accused the tech giants of not doing enough to censor conservatives and what he deemed “misinformation.”

“I cannot think of a greater harm than climate change, which is transforming literally our planet and causing harm to our entire world,” Coons said. “I think we’re experiencing significant harm as we speak. I recognize the pandemic and misinformation about COVID-19, manipulated media also cause harm, but I’d urge you to reconsider that because helping to disseminate climate denialism in my view further facilitates and accelerates one of the greatest existential threats to our world.”

Coons pushed the CEOs to implement stricter censorship for those who deviated from his party’s position on climate change while using their online platforms.

In reality, the debate on climate change between the two big parties in the United States is more a matter of how to facilitate a move away from fossil fuel. Republicans favour the free market approach while Democrats prefer government intervention.

A crackdown on speech that supports the former rather than the latter prematurely assumes that the free market simply can’t do the job and, in turn, makes it impossible for political leaders concerned about the climate to ever concede that government intervention might not work. As California experiences its first rolling blackouts in 19 years, this is an important point to remember.

If disagreeing with strict government regulation on climate change and energy production is misinformation, then the nation that adopts this narrative is doomed to the same fate as California.

And how about Canada’s Prime minister? In October, Justin Trudeau pushed the misinformation line, suggesting that there had been a “rise in concerted efforts around misinformation and disinformation on a broad range of subjects, designed to undermine peoples’ confidence in their institutions.”

He said that some misinformation came from foreign actors, which had “disrupted successful democracies,” apparently a nod to the allegations of Russian interference in the 2016 U.S. election – an allegation which was concluded to be baseless by the Mueller inquiry.

Can any society survive when regular political discourse has become a disingenuous battle against malicious lies? And in a world where disagreement is misinformation, can debate even exist?

Unless the architects of the misinformation line in public debate can tone down their rhetoric, there will always be an assortment of policy options based on concepts erroneously dismissed as lies that are off the table for good. Whether that’s climate change, education, or tax, that cannot be good for any country striving to improve the lives of its own people. 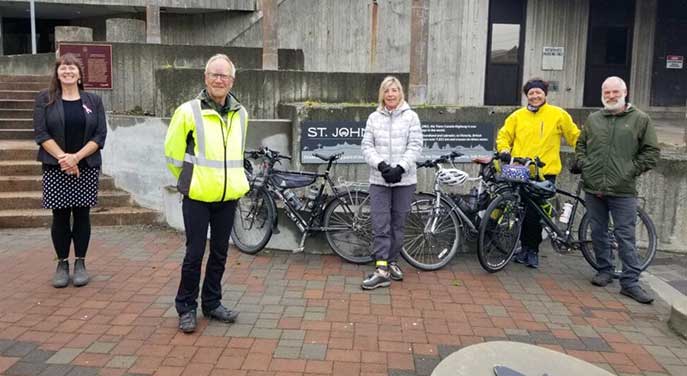 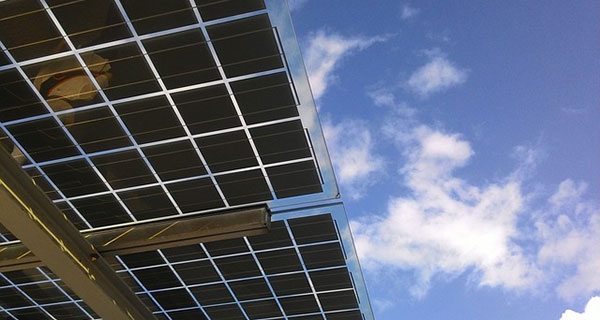 Sooner or later, we will turn away from oil 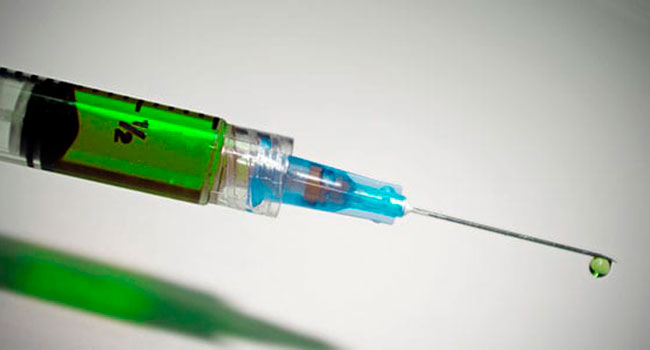 Who will be getting Covid-19 vaccination first? 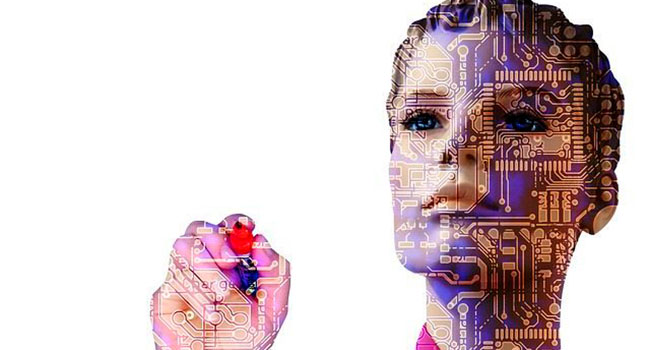 Starting from scratch: how artificial intelligence can build itself