Raise your voice by casting your vote 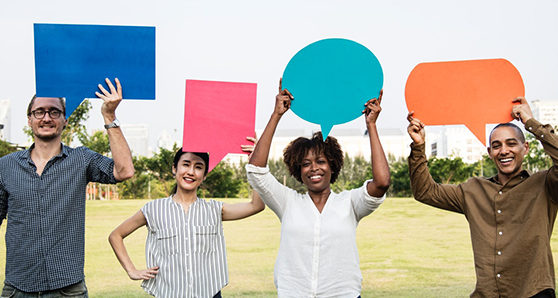 As I read statistics on voter turnout, however, I’m confused as to why others don’t share my enthusiasm. Perhaps I need to reflect on why I’m so invigorated by the democratic process.

For one thing, I’ve lived under two of the most notorious dictators of the 20th century, Ferdinand Marcos in the Philippines and Mobutu Sese Seko in the Congo. I saw how they not only manipulated the election process, they also controlled the press, limited academic freedom and threatened open dialogue. People were imprisoned, exiled and even killed just for having their own ideas.

I also have German family members who lived through the Nazi era. When it became clear that Adolf Hitler would not deliver on his promise to provide a better alternative to Germany than communism, people weren’t allowed to voice any opposition. My grandfather was arrested and lost his job as a school teacher simply for discussing this topic in a private conversation.

How could I not be grateful that I have the freedom to question the practices of my government through direct contact with politicians and through the press?

Those of us who live in freedom need to recognize that much of the world’s population is still oppressed by tyranny. Holocaust survivor Elie Wiesel dedicated his life to speaking out for justice all over the world, to being a voice for the voiceless. From Bosnia to Darfur, from Cambodia to Rwanda, he called out for what we all know is right. Though he passed away in 2016, his message urges all of us to continue his journey. How can we ignore the plight of our neighbours today in Burma, Syria, Sudan, Palestine, Yemen, Kenya, the Central African Republic, and even those who are suffering within our own borders, when we have a voice?

As an educator, I enthusiastically embrace the responsibility to empower young people to explore their individual views and take a stand on what’s important to them.

Perhaps this is what moved me to become a columnist as well, to give legitimacy to the proclamation to my students that we all have a voice that we have the right to express.

I recognize how fortunate I am to live in Canada. There are few countries where I would be allowed to so openly present my views, respectfully question those in power and even challenge the government. These are all vital elements of our democratic process.

And as I look around during this federal election, I see other ordinary citizens putting their lives on hold to campaign for my support, for the right to serve me as a member of Parliament. How can I not be thankful?

I have been to several political forums in local ridings and I’m truly impressed with the demeanour of our candidates. Perhaps it’s a northern Canadian trait, but they are far more respectful than the federal leaders. They are willing to listen to each other, contemplate questions from the audience, and recognize that what will move us forward as a country is not the platform of one party but the shared ideals of all Canadians.

May we each speak our mind loud and clear on Oct. 21. May each vote be an exercise of our gratitude. 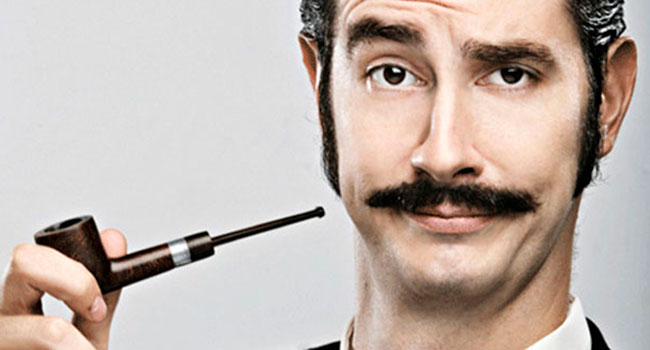 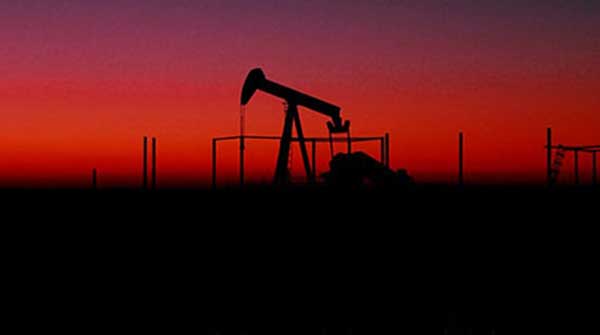 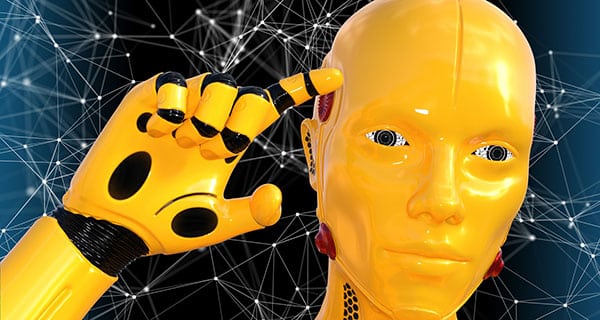 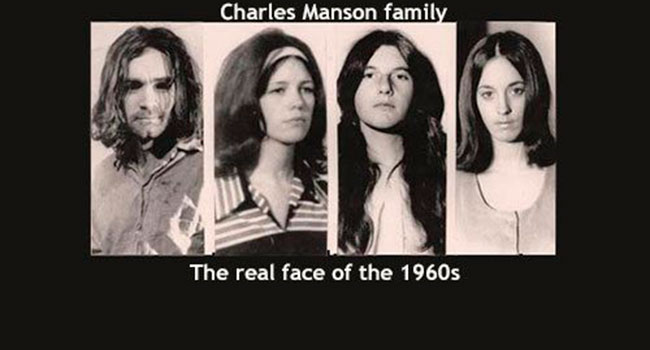 A museum opts for happy hippy love bugs instead of honesty