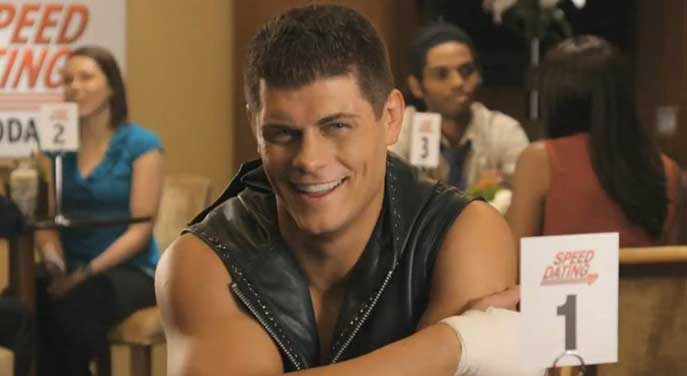 In William Shakespeare’s Measure for Measure, the intensity and raw emotion of personal redemption is contained in Isabella’s line to Angelo from Act II, Scene 2:

“Why, all the souls that are were forfeit once;
“And He that might the vantage best have took
“Found out the remedy.”

The true remedy to the struggles some people have faced, the Bard surmised, was the Crucifixion of Jesus. To quote Peter 3:18, “For Christ also hath once suffered for sins, the just for the unjust, that he might bring us to God, being put to death in the flesh, but quickened by the Spirit.” That, in turn, leads to the salvation of man.

Redemption obviously doesn’t have to be tied to religious faith. It can be the discovery of a better path that’s both fulfilling and enriching. If and when you find it, the passion you have for life, work and family can expand and reach its true potential.

And that brings us to Cody Rhodes’s story of redemption.

He’s the son of the late, great pro wrestler Dusty Rhodes. His father was a three-time NWA World Champion, two-time NWA World Tag Team Champion, and had multiple reigns with other NWA belts and regional titles.

The “son of a plumber” became one of the industry’s greatest minds and talkers. Dusty’s brilliant, off-the-cuff promos appealed directly to the common man. Fans saw him as one of their own and cheered his every move. It was an ability to connect to an audience in a way that few have ever achieved. He was, as his nickname said, the “American Dream.”

Cody won eight championships in Vince McMahon’s WWE, including two tag team title reigns with Dustin, his half-brother. His wrestling talent is obvious. His skills at the microphone have greatly improved. He’s a natural storyteller inside and outside the ring.

Alas, the major promotions never gave him a run as a world champion.

Cody wanted to be the best and believed he could be. Unfortunately, he hit a wall in WWE and never got the chance to prove it.

So he left in May 2016 for an unknown future on the independent scene.

What happened next redefined his wrestling career.

When a Twitter user asked wrestling journalist/historian Dave Meltzer in May 2017 whether ROH could sell 10,000 tickets to a live event, he wrote back, “Not any time soon.” This caught Cody’s eye and he responded, “I’ll take that bet Dave.”

Working with ROH wrestlers Nick and Matt Jackson (The Young Bucks), it evolved into a self-financed event, All In, on Sept. 1, 2018. ROH sanctioned it, and wrestlers from other promotions climbed aboard. All In sold out in less than 30 minutes, with reportedly more than 10,000 paying customers. Cody won the NWA World title over Nick Aldis at the event, becoming the first father-son combination to achieve this feat.

The event’s success led to the birth of Tony Khan’s All Elite Wrestling in 2019. It’s quickly grown into North America’s second-largest wrestling promotion. Cody served as wrestling talent and an executive vice-president. His wife, Brandi, who worked in several WWE roles, became the first African-American woman to hold a major role in a wrestling promotion as chief brand officer. Many wrestlers, including ex-WWE stars like CM Punk, Bryan Danielson, Jon Moxley and Keith Lee, have joined the ranks.

Cody won the AEW TV title three times. He helped elevate young wrestlers like MJF, Sammy Guevara, Red Velvet and Jade Cargill. He started a feud with basketball legend Shaquille O’Neal, which led to an intergender tag team match. He oversaw a community outreach initiative. He’s a judge on TBS’s competition series Go-Big Show and appeared with Brandi on the reality series Rhodes to the Top.

Something started to change last year. The official reason(s) have never been disclosed, although it’s likely related to AEW’s present and future direction. In February, Cody and Brandi left AEW, which shocked plenty of people inside and outside the business.

Would Cody become the first major star to shift from AEW to WWE?

For over 40 days, he maintained radio silence. His appearance last Saturday at WrestleMania 38 ended this speculation.

Unlike most wrestlers who join WWE, Cody actually kept his AEW music, ring attire and “American Nightmare” persona. The crowd treated him with a massive roar of applause. His match against former world champion Seth Rollins was masterful and crafted to near-perfection. He won by pinfall, and used Dusty’s famous move, the “bionic elbow,” near the end of the match.

Cody’s WWE interviews have been interesting to watch.

He’s calm, cool and collected. He speaks glowingly of WWE’s senior personnel, including McMahon and his son-in-law, former world champion Paul “Triple H” Levesque. He’s being paid handsomely by his new employer and is ready to put in the work. He’s mentioned his main goal: winning the WWE World Championship. It was something his father never accomplished, although he briefly held it for a few precious minutes after a Sept. 26, 1977 match against Superstar Bill Graham in New York’s Madison Square Garden.

Cody has also said several times that he thinks he’s the best wrestler in the world and wants to prove it in WWE. It was an unusual assessment. He hasn’t reached that lofty goal and the competing narrative seemed counter-intuitive to his positive, upbeat responses.

He finally provided some important context in an Apr. 3 interview with BT Sport’s Ariel Helwani: “I think I’m the best there is. And how I define it as a wrestler, because there’s all these definitions, ‘Oh, he’s a good worker, he’s a good talker,’ you get all these qualifiers. To me, what a pro wrestler is, or a WWE superstar, whatever it may be, is your ability to capture people’s imagination from week to week. Are they talking about it – good, bad, ugly? Are they having a discussion, discourse? And that’s what I’ve been able to bring to the table everywhere I’ve went. And to be able to carry it for 40-something days and them … understand when I walked out. It felt like, yep, I am the best.”

Cody has found his remedy on the road to redemption. He has a significant platform to finally prove what he’s always thought was his greatest asset in pro wrestling. If he reaches the mountain top in WWE, the American Nightmare will be smiling – and so will the American Dream. 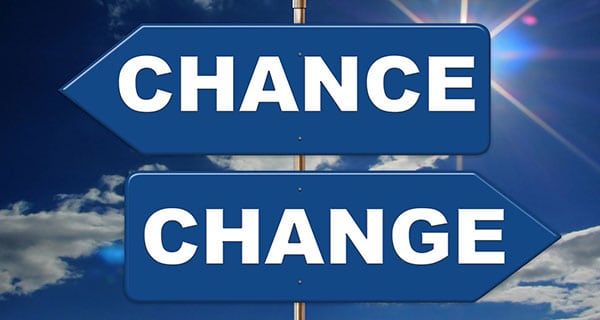 Become an agent of change for sports 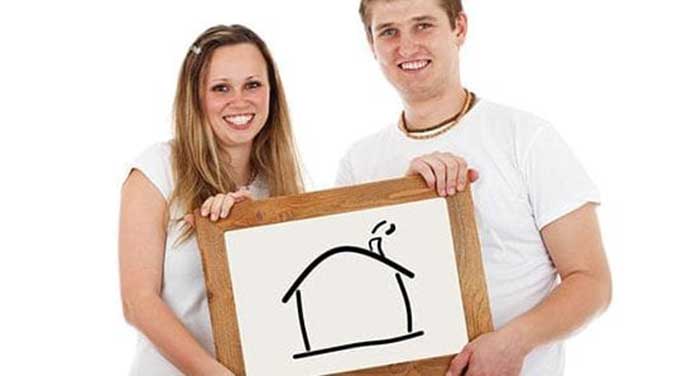 Are you still borrowing from the Bank of Dad? 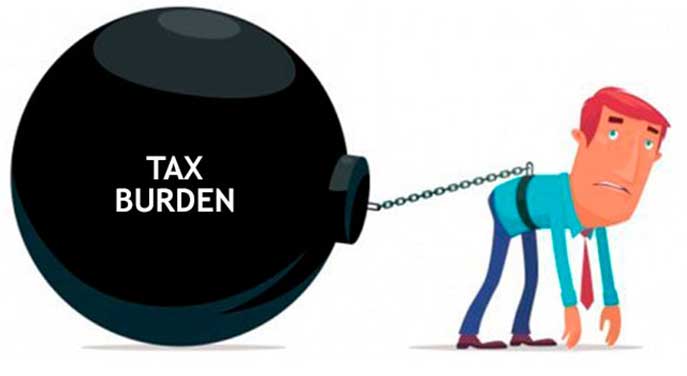 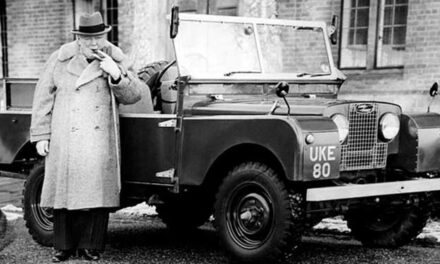