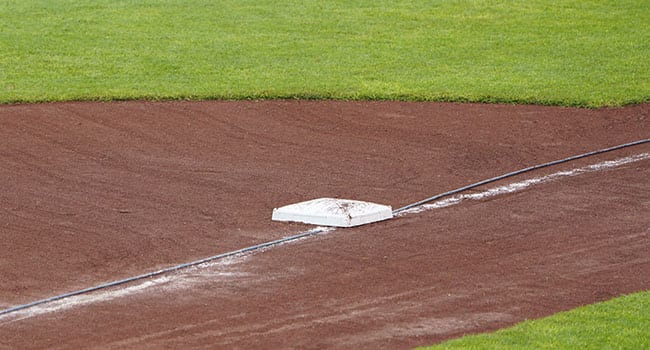 With the COVID-19 pandemic having applied the brakes to (virtually) everything sporting since early March, fans are going stir crazy. So, with hints that U.S. President Donald Trump might do a limited reopening of economic activity in May, sports leagues are trying to decide how to finish or start seasons frozen five weeks ago.

The most expeditious solution, of course, would be a vaccination against COVID-19 that could protect the athletes, support staff and, perhaps, fans. But with regulatory officials in the U.S. Food and Drug Administration and Health Canada still proceeding in second gear on new treatments, nothing is imminent.

That means a little creativity.

There have been suggestions about playing in empty stadiums or in TV studios to slake the thirst for games. But those ideas also face roadblocks.

Perhaps the biggest hurdle to starting (or restarting) the seasons left hanging is the policy related to pro sports in many parts of the continent that no licences will be allowed until the end of June or later. Toronto, for example, is a no-go zone until July. Public officials in the Los Angeles and San Francisco areas have said the same, as has New York City, which has been ravaged by the virus.

But these bans aren’t likely to be universal. States such as Texas, Arizona and Florida have indicated they want to be open for business with less draconian restraints.

In response, pro sports leagues are investigating playing at neutral sites. In the case of Major League Baseball, a plan is afoot to take all the teams back to their spring training facilities in Florida and Arizona to play televised games before empty stands.

That means realignment for the 2020 season, however much it’s played.

The Toronto Blue Jays, whose spring training camp is in the Gulf Coast of Florida, would be packaged with the Philadelphia Phillies, Detroit Tigers, New York Yankees and Pittsburgh Pirates. In another division would be the New York Mets, Miami Marlins, St. Louis Cardinals, Houston Astros and World Series champion Washington Nationals, who are all within a 45-minute drive of each other near West Palm Beach, Fla.

In all, there would be six divisions playing 140-game schedules starting in mid-May.

The National Hockey League is wrestling with the same kind of issues. But for the NHL, it’s how to finish a season without playing into August or, heaven forbid, a season without a Stanley Cup (or one not cancelled by commissioner Gary Bettman).

All the Canadian NHL cities face delays into summer imposed by cities and provinces intent on tightening the screws of their self-isolation orders.

So the NHL has looked at a plan similar to MLB, perhaps bringing the teams to one region to play a tournament-like schedule to end the regular season and then on to the playoffs. Barring a miraculous about-face from governments or a vaccine, it may be the only way to finish the season. And, perhaps, rescue the amateur draft, traditionally held in late June.

Ditto the National Basketball Association finishing the schedule they abandoned in March. NBA commissioner Adam Silver still holds out hope for the season and the NBA draft, also normally held in late June. Some have suggested a tournament format played in Las Vegas, the Bahamas or in the midwest states, where COVID-19 has had a minimal footprint. One wit suggested the China-loving NBA finish its schedule in Chinese cities.

The National Football League still has enough time to start in its traditional early-September window. It’s going ahead with its draft next week in a virtual-studio production.

The Canadian Football League, however, has already pushed its schedule back to the start of July, which could mean a shorter 12-game schedule to get in the Grey Cup before winter descends.

If health officials get their way, there’s unlikely to be sports played before the fall. But I think pressure from the average sports fan will force a compromise before then. 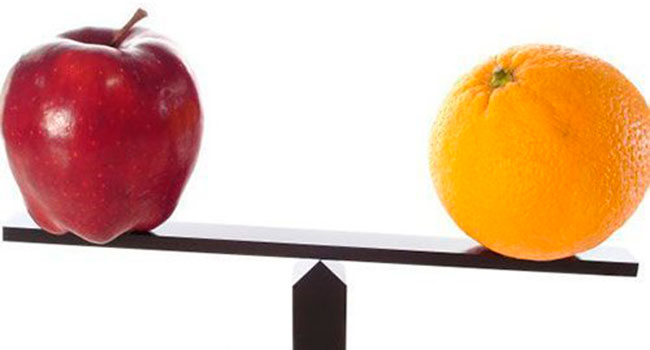 Treating everyone the same is bad for learning 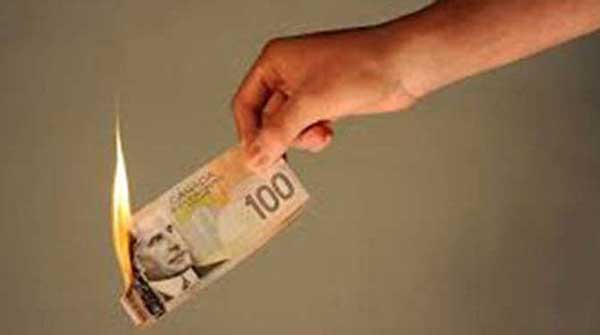 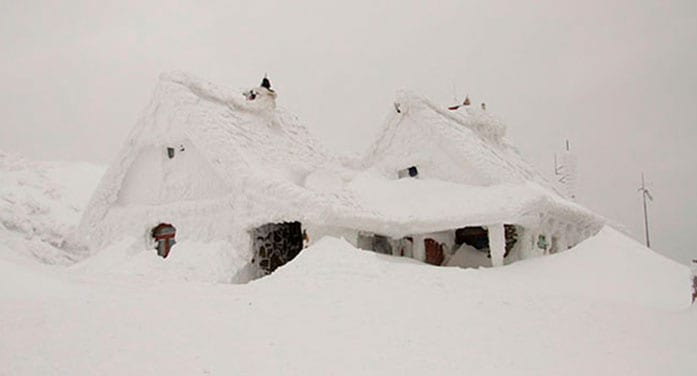 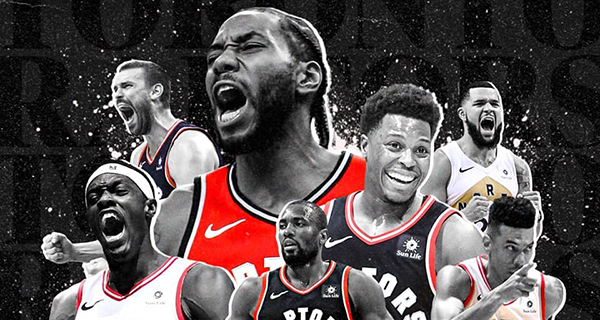