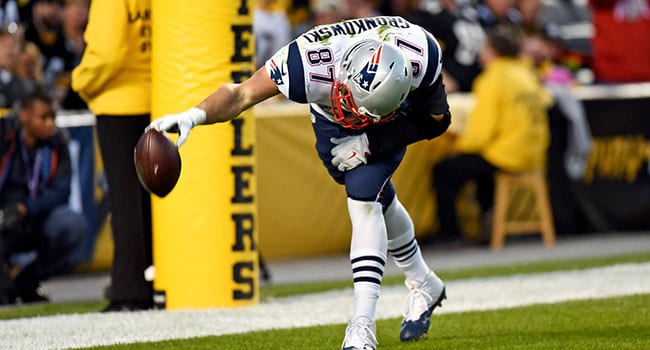 With virtually no sports competition in North America in this COVID-19-blighted spring, the National Football League draft this week has taken on epic proportions.

The fact that the teams and the players they select starting on Thursday may not even play in 2020 is irrelevant. We finally have a sporting event on TV that you can’t play spoiler alert about in advance on Wikipedia.

The draft distributes talent to teams that will, alternatively, use it to achieve greater win totals or squander it. The draft also helps to distribute the billions in salary that the NFL pays players.

Drafted college athletes from the first seven rounds will find their place on a defined salary grid. They’ll join their new teammates, whose salaries are governed by the rigid NFL salary cap.

That cap is set at US$198.2 million per team in 2020 – a 5.3 per cent increase over the previous year. That figure is reached by taking 48 per cent of gross revenues earned by the league.

Teams use the cap to determine which players they can retain and which they must release from year to year. They project budgets for multi-year contracts based on the predictable rise in revenues the league has seen in recent decades as TV and digital rights have skyrocketed. They also prorate signing bonuses over the course of those contracts.

It’s largely the same in all the professional sports leagues governed by salary caps. That means almost all North American leagues outside Major League Baseball, which uses a luxury tax to discourage overspending on personnel.

All of this means a team’s portion of gross revenues is vital in maintaining the enormous salaries players now command.

But it’s becoming clear that leagues that open for business after the self-isolation phase will likely perform in front of empty stands for a while. In states and provinces hard hit by COVID-19, that might be a very long while.

Consider that a high-end luxury suite at Rogers Centre for the Toronto Blue Jays and other events can bring in C$50,000 or more a year – and that Rogers Centre has 5,700 club seats and 161 luxury suites. And you can add concessions and ticket revenue.

You begin to see how much it would hurt not to have fans in the stands. And what a slice it will take out of salary cap percentages.

TV and digital sales form a large portion of the NFL’s revenues (estimated at over 50 per cent. So the NFL might be hurt less than leagues such as the National Hockey League, which still are more reliant on game-day revenues. But the NFL is going to take a large hit from the loss of stadium-generated revenues in cities where the COVID-19 lockdowns linger.

What happens if NFL revenues drop by 25 per cent?

The clubs have contracts with players for established pay over the length of those contracts. What can a general manager do ahead of next season if he’s already committed to paying 25 per cent over the 2021 cap? How does he keep his team together?

Fortunately for the owners (but not the players), NFL contracts aren’t guaranteed. A general manager can (reluctantly) dump players with buyouts to create cap room. Or he can renegotiate the contracts he’s already signed with players to buy some flexibility.

It will hurt but it will be manageable under their collective bargaining agreement (CBA).

The NHL wishes it had that flexibility. Teams are allowed just one contract buyout a year, and all the money promised in those seven-, eight- or even 11-year deals is guaranteed. With ticket sales, beer concessions, parking and other revenues lost to COVID-19 lockdowns for this season. and perhaps longer, what will the league do? Will the National Hockey League Players’ Association give teams a break on the CBA?

The National Basketball Association has already negotiated a deal governing the payment of its players during the lockdown, with some salaries being held in escrow. In a drastic scenario, it could declare what’s known as force majeure to abandon the current CBA, using an epidemic as grounds for the move. But that necessitates a new CBA while also aggravating the players beyond belief.

Fortunately for the NHL and NBA, they have completed approximately 75 to 80 per cent of their regular-season schedules – and earned relevant revenues – for 2019-20. Still, they will take a hit on any playoff revenues should the post-season be played in front of empty stands.

Baseball, too, has a problem in that it has yet to capture any of its 2020 regular-season or playoff revenue streams. There’s more flexibility under a luxury tax system – teams have no obligation to spend to a floor – but long-term contract commitments are guaranteed.

If leagues come back to finish – or start – their seasons under the COVID-19 plague, look longingly at your teams. They may not resemble anything you’ve cheered for before, once the financial losses are totted up. 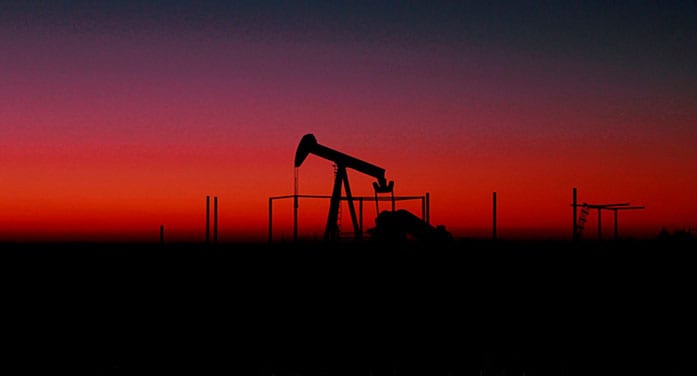 Time for oil-rich provinces to sell off their assets 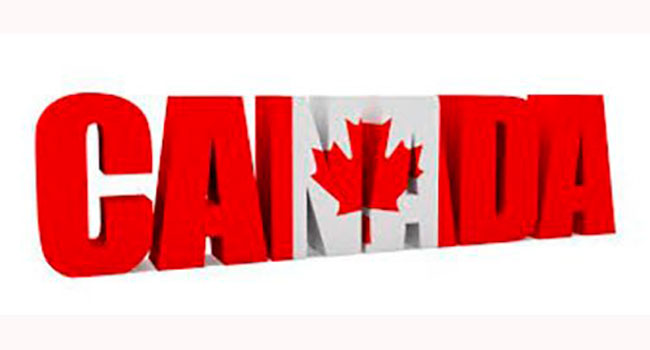 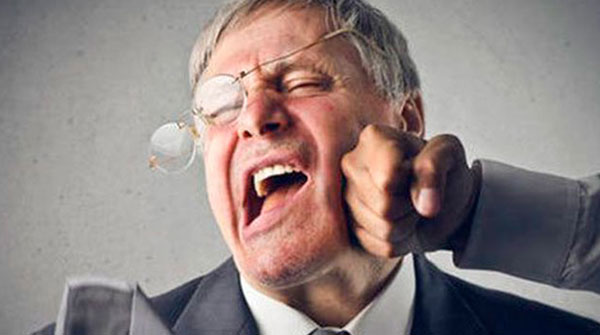 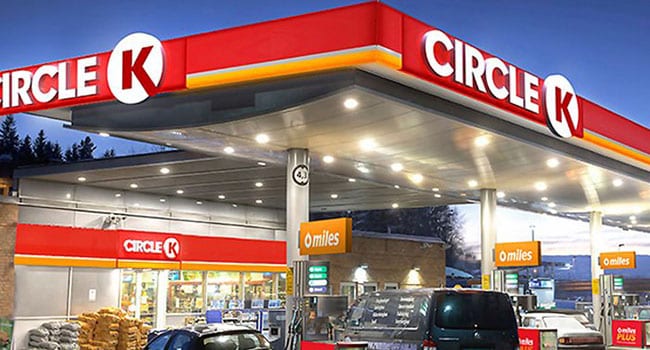 The rise of the night owl: a convenience store giant