Klippers in tough during opening weekend

The Klippers host the Humboldt Broncos tonight and Estevan on Friday

Kevin McBain of The Clarion The Klippers opened up their 2017-18 season against the rival Battlefords North Stars last weekend. Unfortunately for the green and white, they were unable to scratch out a win on either night, losing 1-0 in overtime Friday and 4-0 in North Battleford Saturday. This marks the Klippers' 25th season in…

The evening kicks off with a tailgate party at 6:30 p.m., with live music by Western Zephyr, followed by the puck drop at 7:30

Kevin McBain of The Clarion The pre-season is over and the Jr. Klippers open their 25th anniversary season on Friday as they entertain the Battlefords North Stars. Coach Geoff Grimwood hopes fans get behind the Saskatchewan Junior Hockey League team. “We are celebrating our 25th anniversary and we hope that everyone can forget about the…

Players competed for spots on the roster of the Jr. Klippers last weekend during the Saskatchewan Junior Hockey League club’s annual fall camp 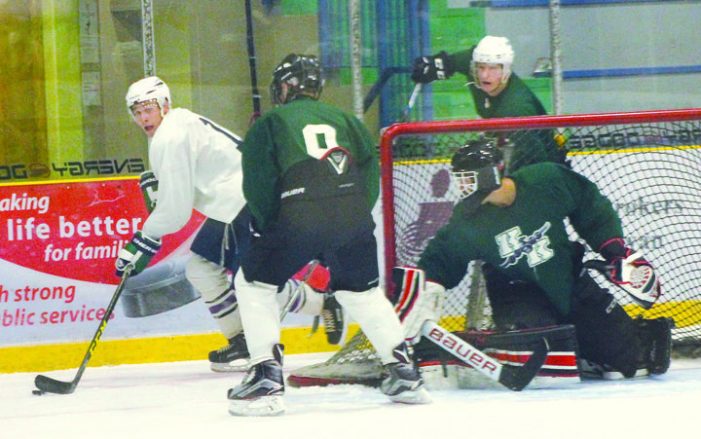 Kevin McBain of The Clarion It’s that time of year when you can start saying goodbye to the hot weather, school is about to restart and hockey players are digging out their gear for another season. The ice is in and the Jr. Klippers are getting ready for the 25th season of Saskatchewan Junior Hockey…

BREAKING NEWS!! Former Kindersley resident Sean Flanagan just signed a contract with the Greenville Swamp Rabbits in South Carolina of the East Coast Hockey League (ECHL) with an American Hockey League (AHL) tryout with the Hartford Wolf Pack - both affiliates of the New York Rangers. If he sticks with Greenville, he will have a…

Bad to the bone: why the NHL can’t clean up its act

The league just can’t help itself. Despite pledges to free up the game, we endure reform and recidivism on flow of play, minor fouls, major fouls, video reviews 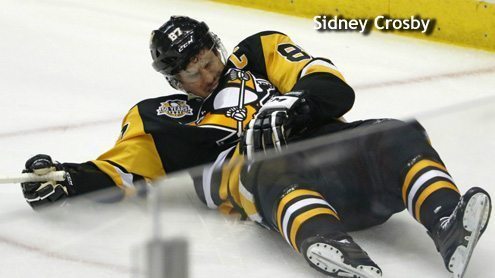 In criminology they call it recidivism – the tendency of criminals to re-offend, revert to the norm, as it were. While there’s much noise about rehabilitation, a certain percentage of the usual suspects end up precisely where we found them. Bad to the bone. So recidivism might be the best way to explain the National…
« Previous 1 … 9 10 11