Renewed agreement will help cultivate the next generation of tech talent 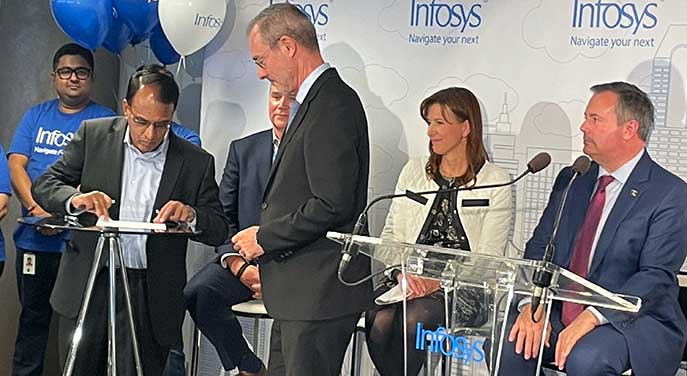 Austin Fedoretz, a fifth-year engineering physics student, is no stranger to getting hands-on experience in his field of study. As an engineering co-op student, he has had work terms in construction, web development and sensor design. “Each drew on different aspects of the degree,” he explains. “You just never know what knowledge you’re going to use.”

Due to challenges related to COVID, there were limited opportunities available for his final work term: however, a unique internship caught his eye. The highly ranked Infosys InStep internship program drew Fedoretz because it would allow him to continue developing his skills while also giving him an opportunity to travel to India. “It was a no-brainer. It seemed like a fun adventure,” he says.

He spent two months in Bengaluru, India, where Infosys would bring in five to 10 interns at a time for the program, he explains. He worked alongside interns from Chile, France, the United Kingdom, the United States and more, in two main intern categories – those focused on computer science, like Fedoretz, and those in an MBA program.

Along with opportunities like weekly “meet the leader” events where the interns would get to know top-tier talent in their industry, each intern also got the chance to work on one project for the duration of their time in the program, allowing them to see it through from start to finish. The team Fedoretz was involved with was making an electric vehicle charging protocol.

Providing students with these kinds of valuable learning and career opportunities has been the goal of a partnership between Infosys and the University of Alberta, which began in 2016 with joint research projects in energy, machine learning and climate change. This week, the two organizations formally agreed to continue working together to spark further innovation and advance opportunities such as student internships.

Their combined efforts will bring industry and academia together to cultivate the next generation of talent in thriving digital industries, notes U of A president Bill Flanagan.

“Uniting the research expertise at Infosys with the U of A’s talented students and our excellence in artificial intelligence, machine learning, and digital science and technologies secures a mutually beneficial link between global industry and post-secondary expertise,” says Flanagan.

“We continue to join forces with the University of Alberta as together we will bring a future-focused, 360-degree approach to ongoing professional development,” adds Infosys president Ravi Kumar.

Once he graduates, Fedoretz plans to move into an industry role – and depending on where he lands, there’s a good chance he’ll be working with many other U of A graduates. Infosys began operations in its Calgary office in March 2021, and 41 U of A grads are already employed there. The company recently expanded its hiring commitment to 1,000 new jobs by 2024, and the Calgary office will also be home to the newly created Infosys Technology and Innovation Hub. 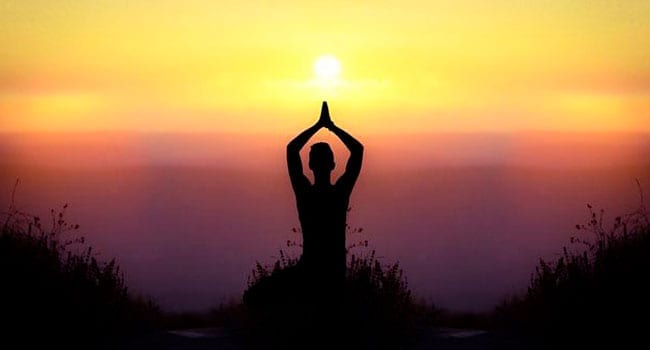 How to enjoy being idle without feeling guilty 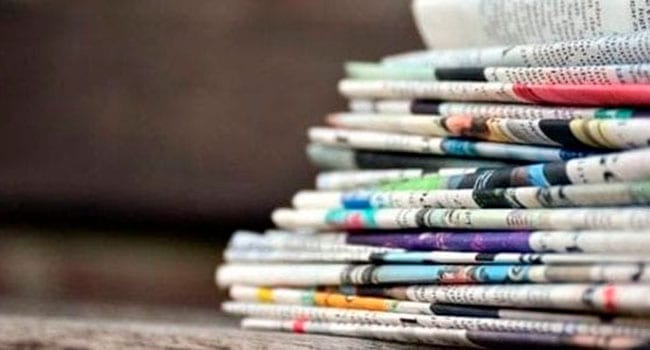 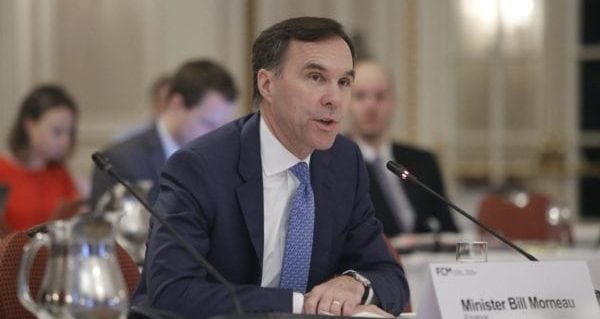 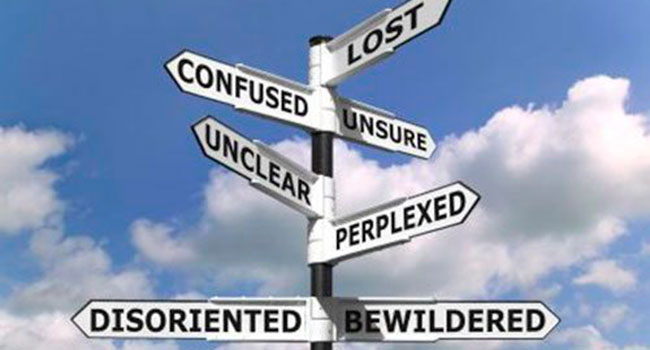