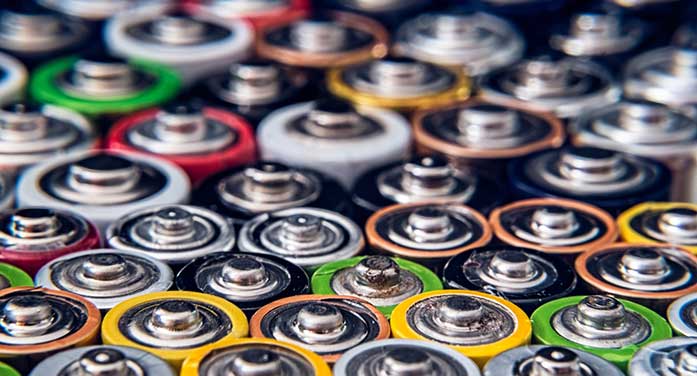 Cruising down the highway in an electric car, who wouldn’t want to squeeze a few hundred extra kilometres out of a single battery charge?

University of Alberta researcher Jasper Woodard is hoping to achieve just that.

He’s working to improve a particular component in the lithium-ion batteries that power electric vehicles (EVs) – and everyday must-haves like cellphones – in hopes of helping them last longer between charging sessions.

“It would make good technology better,” says Woodard, a chemistry PhD candidate in the Faculty of Science.

“If we can get longer battery life in an electric vehicle, it can either get you farther on a single charge – you can get from Edmonton to Lethbridge instead of Calgary – or you can get to Calgary in a cheaper vehicle which has a higher capacity battery.”

Woodard, based in the lab of Professor Jillian Buriak, is experimenting with swapping out graphite for silicon on the anode – the side of the battery that stores lithium when fully charged.

Graphite, a form of carbon, is commonly used in the batteries because it’s abundant, safe and has high power output.

But graphite pales in comparison to the capacity of silicon, Woodard notes.

“Silicon reacts with 10 times more lithium ions, resulting in more charge capacity. If we were able to entirely replace graphite with silicon for anodes, we could potentially see a 34 per cent increase in energy output for an electric car.”

Silicon, like carbon, is plentiful, inexpensive and safe. It’s already being used in some personal electronics and will soon be used in new Mercedes-Benz EV engines, “so it does have potential,” says Woodard.

But there’s a downside, too.

“As silicon stores more lithium, it also expands, then contracts – and this breaks down the battery, causing it to have a shorter lifespan.”

To mitigate that effect, Woodard has been testing different molecular coatings on the silicon to protect it from unwanted reactions that come with that expansion.

Coating the surface also helps keep it from crumbling and losing contact – and subsequently, power – with the battery cell.

Woodard’s work has so far identified and eliminated certain coatings that were thought to have potential but don’t work well.

His research has also shown that surface coatings could improve the performance of lower-quality silicon, but not enough to make it commercially viable at this point.

Along with that, his work confirmed that coating anodes of high-quality silicon doesn’t provide much improvement.

The findings can help narrow the field for future research and investment in increasing the lifetime stability of the batteries, Woodard believes.

“That matters at a time when companies are making big investments in silicon as a next-generation anode and when you’re talking about vehicles that you want to last for years.” 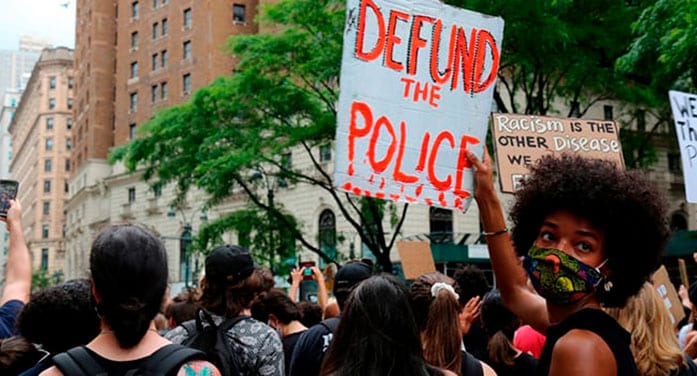 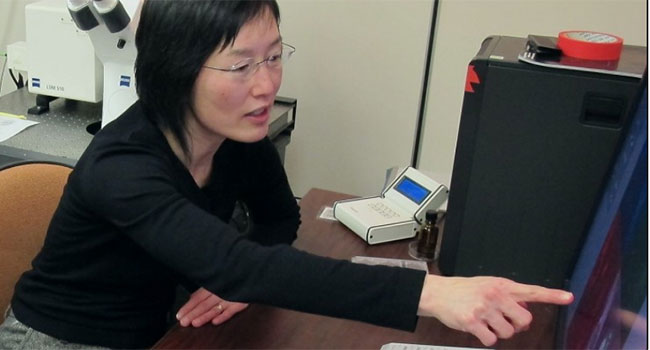 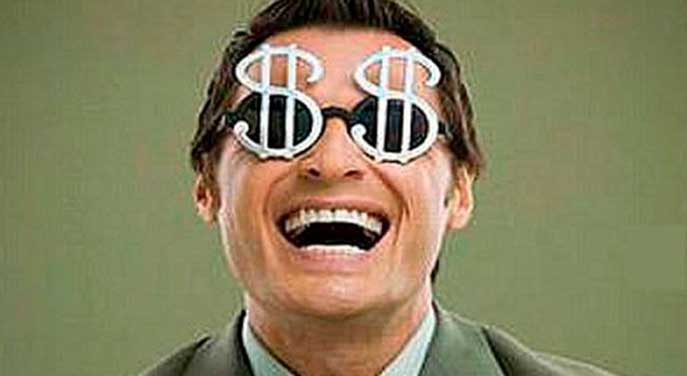 Raising capital while working on your startup