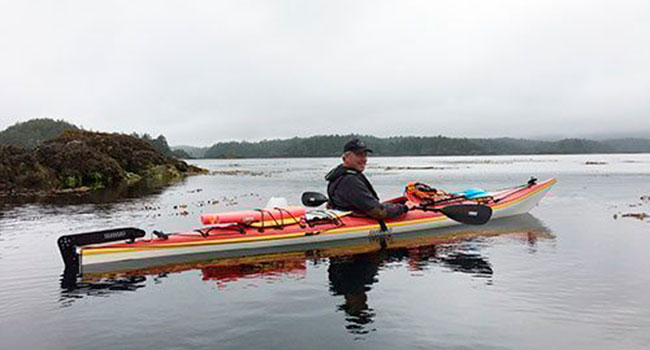 This is part 2 in our series Paddling along B.C’s outer edge

The route to Nuchatlitz Provincial Park is as involved as the destination is rewarding.

First you have to drive to Zeballos, a somewhat forgotten mining and logging village on the northwest coast of Vancouver Island, home to about 300 well-defined West Coasters.

Then you pay the Cedar Lodge boatman $200 each for a (return) tin boat ride down Zeballos Inlet with your kayaks roped to an overhead rack and your gear piled on the foredeck.

We sped along at dawn, down the inlet under sunny skies, and then turned west to approach our destination Rosa Island via Esperanza Inlet. Rosa is the largest island in the Nuchatlitz universe – a vast, shallow lagoon system, dotted with islands, and encircled by rocks and pinnacles with names like Danger Rock, Nuchatlitz Reef and Blind Reef. The entire Nuchatlitz land and seascape is about six km square. It’s the definitive edge of Nootka Island’s west coast.

As you approach Rosa, you become aware of a persistent, muffled, offshore roar. It’s the noise of huge open Pacific waves breaking on the backs of the inshore reefs. Its presence defines day and night in Nuchatlitz.

Our columnist hard at work

After unloading our kayaks and gear, we spent about an hour re-stowing our worldly possessions in bow and stern lockers.

We then launched on a sandy beach and followed the chart in my lap to Island 40, about three km to our south. Here we pulled the boats up the fine-shingled beach and began setting up our camp.

Over the next week, we would explore our new neighbourhood and meet the residents from this base.

Right away, several pairs of sea otters appeared offshore, back-paddling and craning their necks for views of the intruders. Bald eagles were everywhere strategically placed on the tallest cedar trees. Socially-acclimatized northwestern crows were soon calling for food gifts. I ‘cawed’ and ‘gooked’ back.

The indigenous residents are no longer here. The chart shows four small IRs (Indian reserves) nearby and only one local place name – Nuchatlitz. The map is filled with Spanish place names, British sea captains’ nomenclature and working-class logger words. It’s a colonial tour de force of naming over names that were assigned by the Mowachaht Nation over perhaps 10,000 years.

We didn’t see an indigenous person the entire time of our visit. But everywhere you could sense the spirits of those who had gone before.

Our first day sped by in a hurry of creating a base for our explorations. We would paddle from Island 40, checking out the pleasures of the adjacent 44, and the nearby 34, 37, 36, 33, 44 (No. 2), and the slightly more distant 40 and 37 (No. 2, once again). It took a few days to realize these numbers were actually datum points indicating height above high tide. We still used them as island names in the absence of any other.

Each island had a distinct character, and all had visual evidence (at least to the anthropological eye) of prior house sites, clam gardens and canoe runways. They were family homes in a lagoon neighbourhood of summer residency. Traditionally in this part of the world, winters were spent in villages tucked up-inlet, next to spawning salmon streams.

Our first night was punctuated by a magnificent Mexican tortilla meal, cooked on a small Coleman stove. It was enhanced by a hand-lined rock cod, and eaten by two couples who have camped, hiked and kayaked on Nootka Island’s west coast for more than 30 years – first with young children and now seemingly back in BK (before kids) mode.

On this trip, one couple is introducing Nuchatlitz to the other.

Morning of our first full day dawned blue and warm. No one had found energy to get up and inspect the previous evening’s star show. We had a planning breakfast of granola and mocha coffees, and decided to first paddle east into the dead-end lagoon by a no-name island on the chart. A Mowachaht pal recently told me it was “Filled with mummucknees.” It was time to find out. 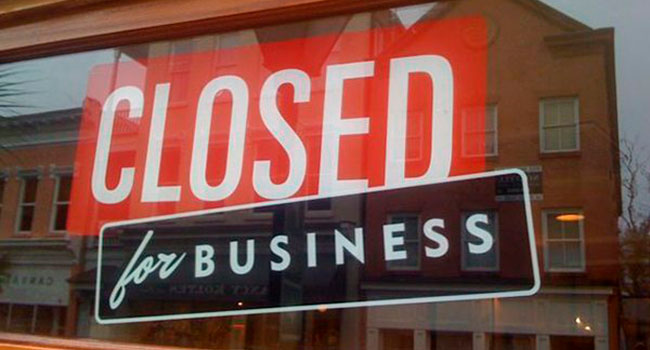 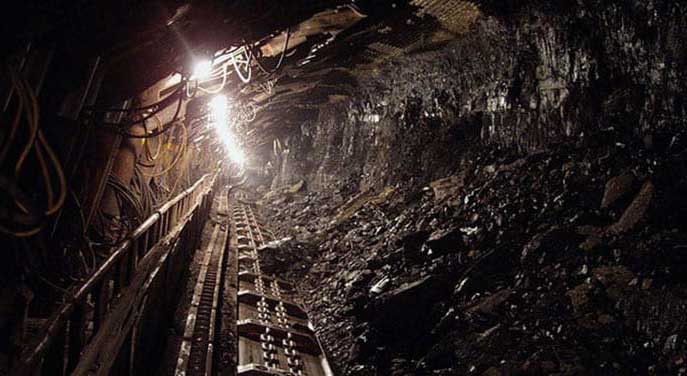 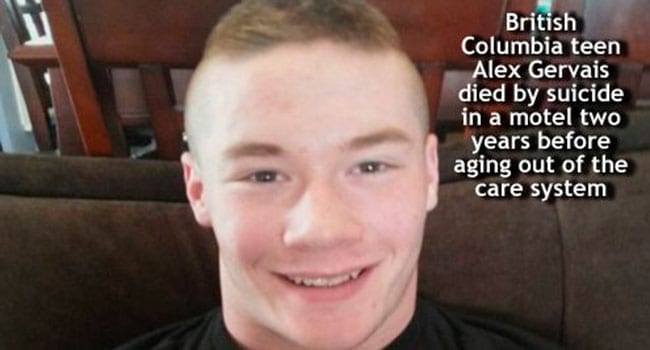 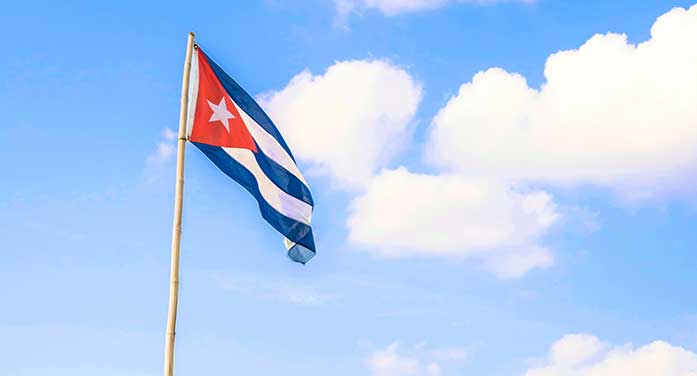