Change at the helm follows a deep family tradition 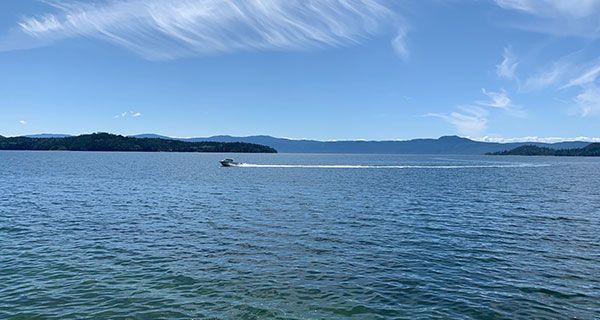 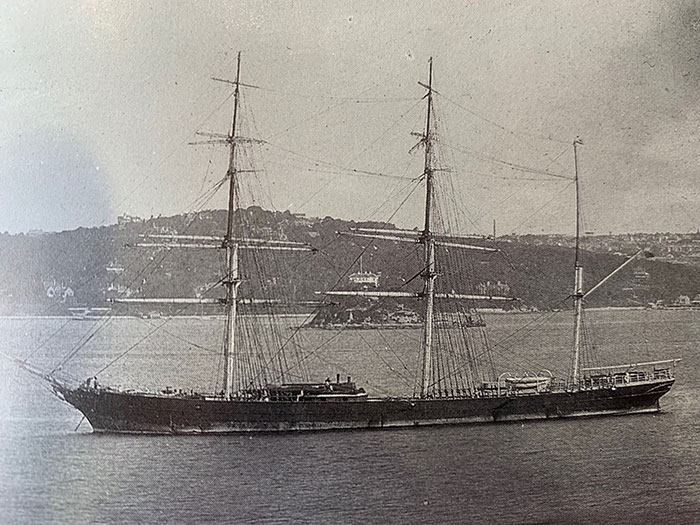 Our columnist’s great-uncle was captain of the Melanope, a three-masted square rigger, rigged as a barque (1,608 registered tons and 258 feet in length) for the Sydney-to-San-Francisco trade route connecting Australia and America

The Robinsons are a fairly nautical bunch.

My great-uncle Leighton Robinson was port captain of San Francisco (1905 to 1941), and prior to that (1900 to 1905) captain of the Melanope, a three-masted square rigger, rigged as a barque (1,608 registered tons and 258 feet in length) for the Sydney-to-San-Francisco trade route connecting Australia and America.

Capt. Leighton “hit the shore” in 1905, when steam began to replace sail. He had absolutely no time for clouds of dirty coal smoke, riveted metal hulls and mechanized mariner life. He was all about wooden boats that harnessed the wind for propulsion.

As a boy, I had a few visits to San Francisco and have memories of “Cappy” in his captain’s hat. I remember him telling me to always “Steer a straight course, young man.”

As life moved on, I too became a captain – of our clinker-built rowboat at Robert’s Creek on the Sunshine Coast, a Flying Junior sailboat moored at the Royal Vancouver Yacht Club, and then two fibreglass kayaks that took my wife and I all over Gwaii Haanas in Haida Gwaii during the summers of 1978, ’79 and ’81.

When our son and daughter were born in the early 1980s, we retired the kayaks for a while and bought a 13-foot Zodiac with a 25-horse Mercury outboard. We called her Wave Bouncer, and she took us all over Nootka Sound on the mid-west coast of Vancouver Island.

We formed a lifelong friendship with the Williams family at Yuquot, where our family stopped en route to our favourite beach campsites on the west side of Nootka Island in Mowachaht territory. 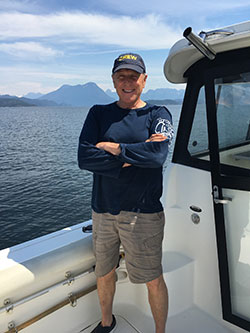 The younger generation takes the helm, relegating Mike to deckhand

At these camps, we further honed our backcountry camping and nautical skills. They included landing on beaches amid breaking waves, navigating river estuaries and keeping bears out of boats at night. We also learned how to fish for chinook salmon on tacks that we were gifted by friends like the Williams.

Subtly at first, and then with growing purpose, both our daughter and son learned how to skipper Wave Bouncer. In their pre-teen years, they both could take a shift at the helm and capably steer our family craft over calm and chop.

As their teens and 20s advanced, so did their nautical authority. I mentored their growing prowess and prepared to abdicate my patriarchal captaincy. I wasn’t quite sure when, but I knew it would happen.

And then it did.

We finally settled down, bought some cottage property up the coast and as a result a new kind of boat was needed. We followed my father’s advice and bought a practical and beautiful West Coast design – an 18-foot Hourston Glascraft speedboat.

And so the Zodiac was retired and we all learned new skills at the helm of a seaworthy boat that greatly increased our cruising range.

The Francine, named after my mother, wasn’t the biggest boat at our local Government Wharf, but she was the newest. It was probably for that reason that one night in her second summer with us, she disappeared.

I’ll never forget the feeling of going down to the wharf and seeing her vacant slot. The best efforts of the RCMP didn’t find her but luckily we were insured for boat theft.

That’s how the 26-foot Frankie (Mom’s nickname) Trophy sport fisher entered our family roster of sea craft. She was second-hand, originally based in Florida, and pointedly has a cabin with a lockable door. Down below she has a head and sleeping quarters for two.

Immediately, our son asked to take the helm and so he did. I became the chief deckhand. Our daughter, meanwhile, asked her brother to teach her the navigational ropes and so he did.

Today when they travel together out to our new backyards in Desolation and Hotham Sounds, it’s a toss-up who’s at the controls. They both have the skills.

So this is an interesting time for the old captain. I’m kind of channeling Cappy after he came ashore. He joined the San Francisco Yacht Club and often offered his skills as a race tactician and uber-deckhand to wealthy members with sailing yachts. He never went out in power boats in those capacities.

Occasionally he did skipper in a race and I have a trophy he won at the 1919 SFYC Annual Regatta sailing the White Heather. I’m looking at it right now. 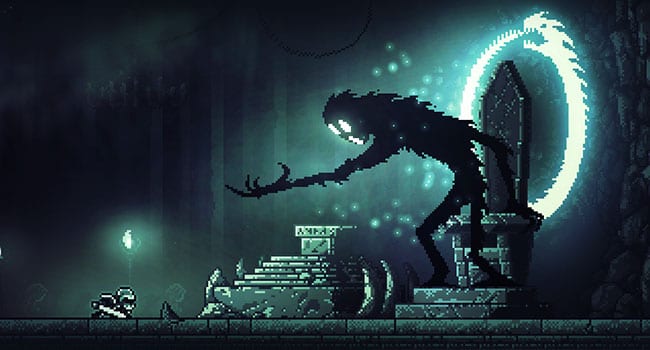 Putting Apple Arcade through its paces 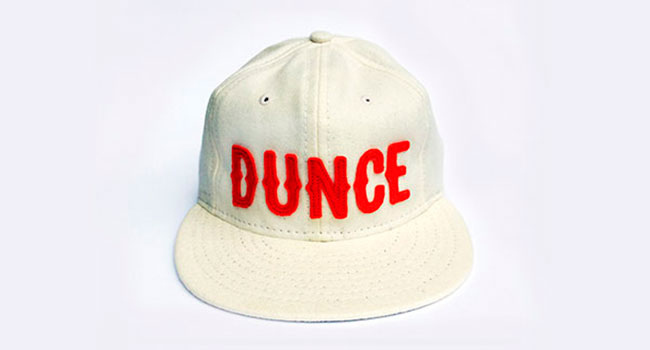 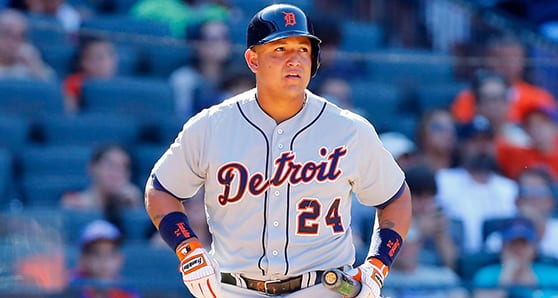 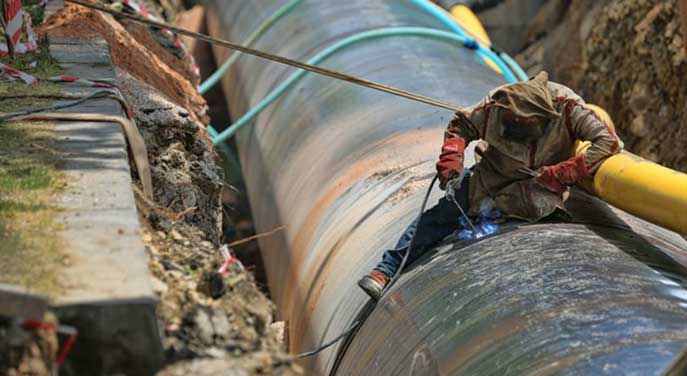