Calgary’s down, but is it out? 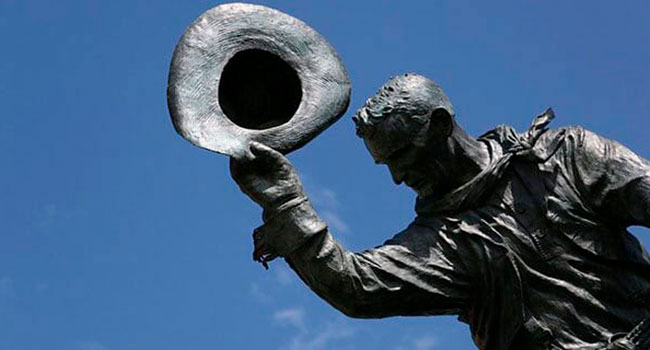 After a summer spent up B.C.’s Sunshine Coast, I recently returned to Calgary for board meetings. The onset of fall is the uptake of my work as a member of five boards. They all crunch back into business mode almost the same week that ocean swimming becomes unpleasant. Every September, swimming is replaced by Robert’s Rules of Order in my life.

The first meeting was in Calgary and necessitated a flight in the night before.

As soon as I got in the airport cab, the driver started talking about Mayor Naheed Nenshi and the recent arrival of Uber. The ride-share-versus-cab battle was quickly outlined as we sped into the city’s core. I’m familiar with the pros and cons, having had this discussion in many cities, but it was a first in Calgary.

I was also told about declining traffic flows on the major roads and the fact that at least 30 per cent of the downtown commercial lease space was now vacant. “Fifty-dollar oil is really taking a bite out of this town.”

At my downtown hotel, the lobby was vacant except for the desk clerk. I was offered a “spectacular view room” on the 18th floor but declined for a fourth-floor berth, as I am newly wary of tower fires. “No problem, “ I was told. “We’ve got lots of rooms available.” Indeed, the entire fourth floor was deathly quiet. I sensed I was the only resident as I rolled my suitcase along the carpeted corridor.

I went out to dinner, choosing the ironic Japanese sushi restaurant at the Centre Street gates of Chinatown. I entered to the enthusiastic greetings of the one-person wait staff and a wave from the sushi chef who was leaning on his elbows at his workstation. I was the only customer in the restaurant.

I ordered a bento box and opened the Calgary Herald. The paper was brimming with Ken King’s rant on behalf of his hockey bosses, the Calgary Flames’ billionaire owners. It seemed that unless the city ponied up $185 million, one-third of the cost of a new arena, the franchise would pull out for greener pastures. King’s key argument appeared to be that the Saddledome, a Calgary icon if ever there was one, is now 34-years-old – apparently absolutely ancient in hockey years.

I remember its opening in 1983 – when I worked in Petro-Canada’s corporate office of environmental and social affairs. When Petro-Canada was a major frontier player in the oilpatch. When Canada’s Arctic frontier was going to be the future of oil and gas. When the only pipeline people really talked about was the Mackenzie Valley Pipeline.

The Arts section of the paper also carried tough news – the much-vaunted Contemporary Calgary art gallery had failed yet again to win city council support for its planned revitalization of the old science centre planetarium building. By my count, this was about the third refusal. I think the first occurred when I was chief executive officer of the Glenbow Museum – about 15 years ago.

After dinner, I went back to my hotel room and thought about having a stiff drink while I pondered Calgary’s state. I soon realized that management had removed the minibar.

Instead, I composed a Facebook post describing my evening. Before long, it lit up with thoughtful comments from many of my old Calgary friends from politics, the oilpatch, the University of Calgary, the Calgary Herald and the Glenbow. There were two lines of response: (1) what has happened to the oilpatch and Calgary is very sad and the rest of Canada doesn’t seem to get it; and (2) Calgary’s historical powers of resilience have been rekindled and the phoenix is getting ready to fly again.

Several friends counselled me to stay positive, to not base my opinion of Calgary’s future on the future price of oil. Doug Firby, once my venerable editor at the Herald and now Publisher of Troy Media, commented, “You can find evidence in Calgary to support a dark view or an optimistic view. You choose.” Darryl Raymaker, my Liberal political mentor, advised, “Mike, you have got to get around a little more. It’s not that bad.”

To get a ‘big history’ perspective on Calgary’s future, I decided to channel the ghosts of James Farquharson Macleod, Mary Drever, Eric Harvie, Peter Lougheed, Joan Ryan and Frank Weasel Head (Mi’ksskimm). Next week, I’ll share the results of these reflections. 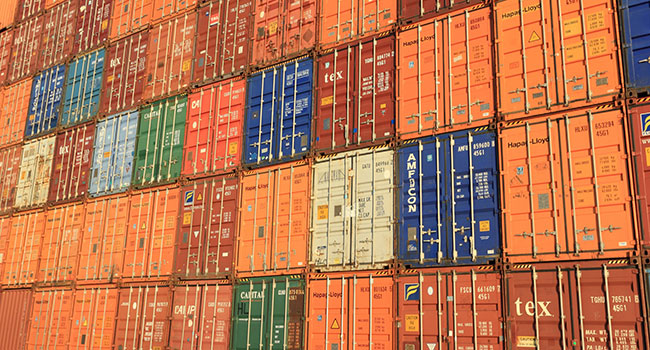 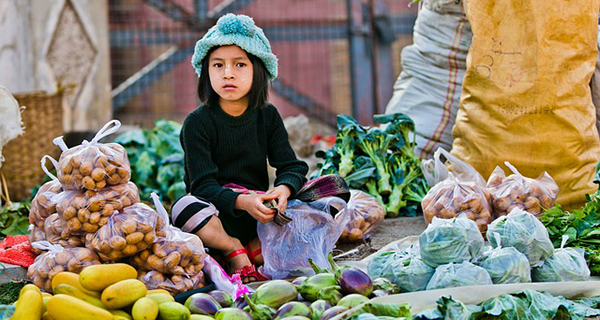 How the world can win the hunger games 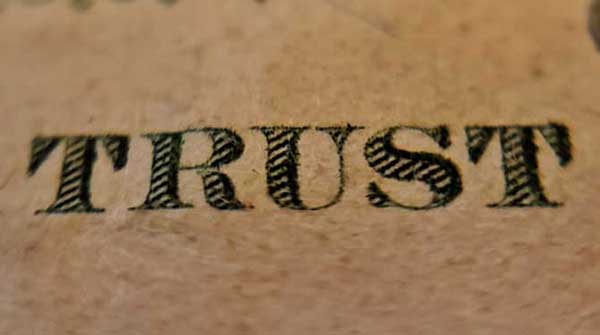 Leaders are destroying our trust in government 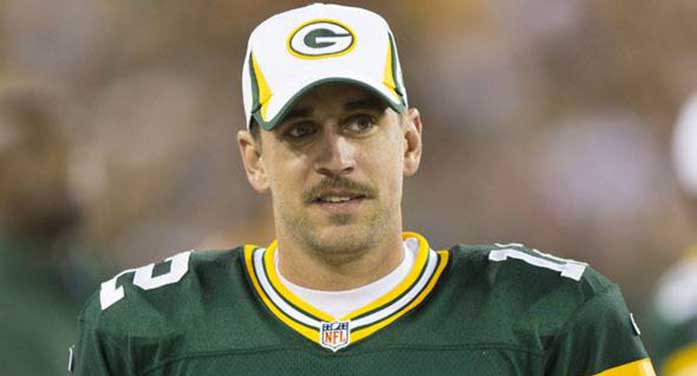 The ‘woke mob’ didn’t get Aaron Rodgers. He got himself